Fort Collins, a place of invention

I love talking with inventors about their creative lives and careers. Better yet, I love speaking with them at their workplaces. There is nothing like visiting their personalized spaces, meeting their colleagues, seeing the tools they use, and, in some cases, hearing (and smelling) machines humming in the background.

Recently, I had the good fortune to visit Colorado State University’s Engines and Energy Conversion Lab in Fort Collins and meet Dr. Morgan DeFoort. He is co-director of the EECL with Dr. Bryan Willson, who has been featured in the Lemelson Center’s Inventive Voices podcast series. Morgan gave me an in-depth tour of the lab, an enormous, open space located inside an Art Deco building that began life in 1936 as the Fort Collins Power Plant.

The workshop, which is dominated by huge engines (up to 2500 hp) and has high windows, was buzzing with graduate students and industry professionals working side-by-side on various projects. Machines of all sizes were in operation; the space smelled more like an auto repair shop than a “clean energy” lab. Nevertheless,EECL is a major player in developing not only cleaner engines but also technologies like smart grid power systems, algae biofuels, and efficient cook stoves. How does such a diverse team of assembled talents and backgrounds work together and complement each other in terms of innovation and creativity? 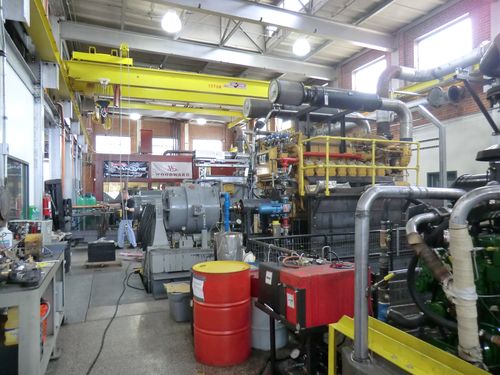 Engines in the lab.

The Smithsonian’s Lemelson Center for the Study of Invention and Innovation is planning to highlight wellsprings of creativity like Fort Collins through Places of Invention, an interactive exhibition that tells the stories of historic and modern communities where people, resources, and spaces have come together to spark inventiveness. The exhibition builds on Lemelson Center research, including the findings of our 2007 Lemelson Institute, at which an interdisciplinary group of scholars and practitioners discussed questions like: What is it about a particular place that excites a creative mind? How do creative people shape the spaces in which they work? For the exhibition, we are interested in exploring the social, psychological, and spatial dimensions of “place” that support the work of inventors and innovators in diverse fields. 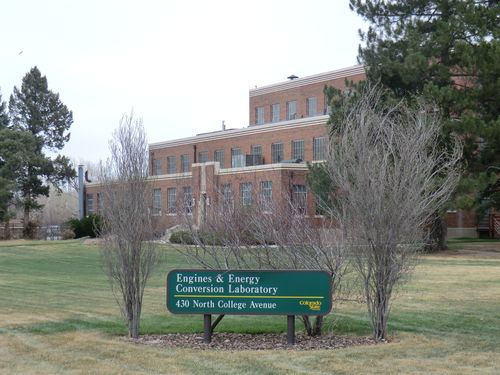 During my visit to the EECL, I inquired about the people working there, and Morgan said that the lab looks for women and men with technical skills (e.g., farm kids and bike mechanics) who love to create, test, and fix things. The lab space is certainly well supplied with materials and tools. EECL has a yearly "1Mpact Chanllenge" during which everyone in the lab has to stop what they’re doing, form small teams of about eight people, and spend twelve hours in the lab developing a working prototype of an invention that must impact a million people. It’s amazing what can be created in a single day!

EECL is building additional space that will more than double its size, which is not without its drawbacks. As Morgan observed, many of the discoveries in the lab happen by chance because the current space is conducive to having many different people and projects in close proximity. Even in this electronic age, innovation thrives on people running into each other, asking questions, and sharing ideas; with this consideration in mind, the new building design will seek to continue encouraging face-to-face interaction. 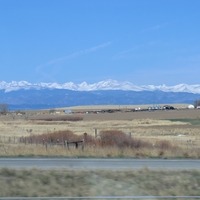 A view of the Rocky Mountains in Colorado.

I asked Morgan why EECL fits so well in Fort Collins. Among other things, he cited Colorado State University’s collaborative culture, the city’s progressive ethos, regional emphasis on environmental issues, the year-round outdoor lifestyle (with easy access to the Rockies and an emphasis on active sports like skiing, hiking, and biking), and even the area’s brew pub culture. A favorite gathering spot for the lab team is Coopersmith’s Pub and Brewing, nearby in the city’s historic district. As Morgan summed it up, Fort Collins is an optimal place of invention because it boasts “the culture of the Wild West," a you-can-do-it attitude, and values balancing hard work with a good lifestyle. 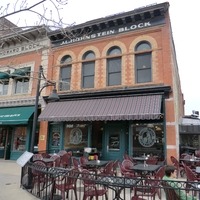