The View From Up North: Americans experience Mexico, circa 1890-1945

In the years prior to World War II, most Americans had limited first-hand experience of their southern neighbor. Mexico primarily was known as a place for American financial investment and as a land of frequent political turmoil. These examples from the Archives Center’s collections illustrate some of the ways in which Americans learned about Mexico—without ever leaving home. 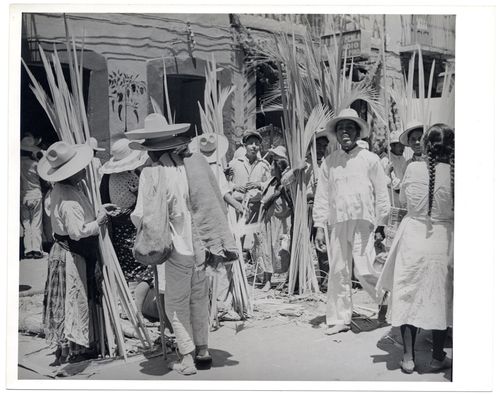 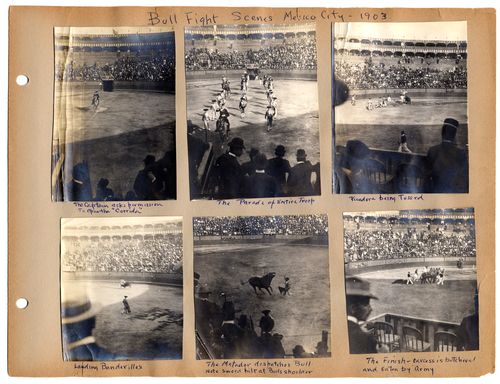 Some Americans experienced Mexico through the eyes of friends and neighbors who had been there. Postcards sent during a visit, snapshots, and photo albums all provided intriguing glimpses of Mexican history and culture. Mexican music and dance were enjoyed by many Americans, who found them exotic. Stage performances and feature films provided inspiration; beautifully-illustrated sheet music enabled people to play Mexican tunes in their homes. 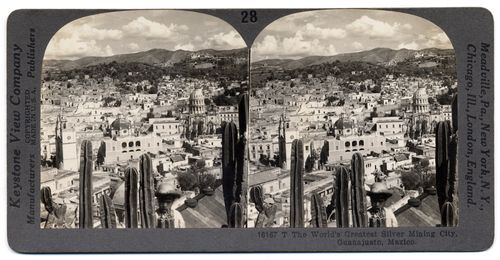 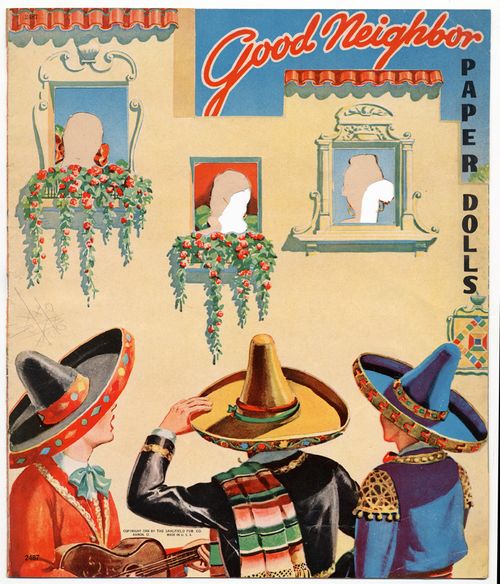 Americans were able to experience Mexico first-hand by attending one of many world’s fairs held in the United States. At the fairs, ordinary Mexicans demonstrated their culture and customs while living in recreated “authentic” village exhibits. Other exhibits portrayed Mexico’s long and colorful history, with an emphasis on its Aztec and Mayan roots. An entire Mayan temple was recreated for Mexico’s pavilion at the 1934 Chicago “Century of Progress” exhibition. 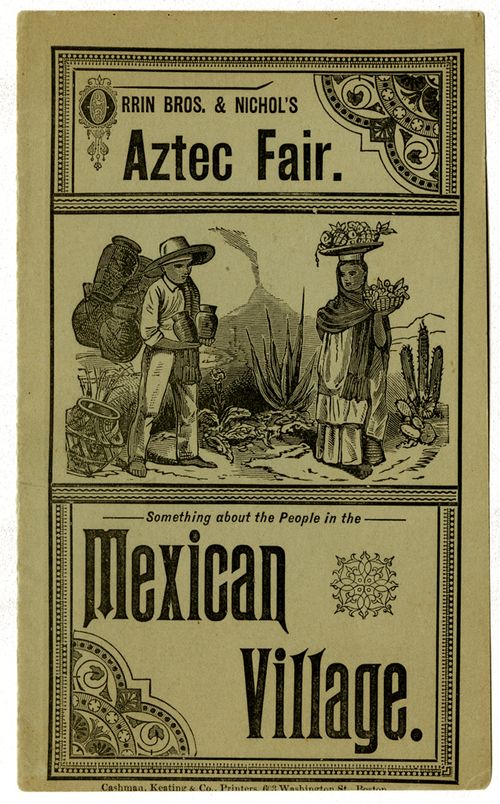 ﻿As automobile ownership spread in the 1920s and 1930s, Americans from across the country were able to afford to travel there—drawn by the country’s nearness, ease of entry, beautiful scenery, exotic culture, and multi-faceted history. Recognizing the economic importance of American tourism, both the Mexican government and private organizations actively promoted tourism during the 1930s and 1940s. The Direccion General de Turismo (Federal Tourist Bureau) was established and travel brochures and guides became widely available in the United States. As a result, the number of American visitors to Mexico increased almost three times between 1930 and 1950.

Craig Orr is an Aquistions Archivist at the Archives Center at the National Museum of American History. This post originally appeared on the Smithsonian Collections blog.