Editor’s Note: This is Part 2 of a post that answers what a revolver, a sewing machine, a bicycle, and an early-model electric automobile have in common—the method by which they were manufactured.  You can read Part 1 here.

The superintendent at Samuel Colt’s Hartford armory, the first manufacturing plant to achieve interchangeable parts on a mass scale, was Elisha Root. He was widely regarded as the finest mechanic in New England and the success of the armory attracted skilled machinists from all over the Northeast. As Root shared his expertise with the staff, Colt’s armory became known as a “college of mechanics.” These ambitious mechanics learned how to build and operate Colt’s specialized machine tools and mastered the various aspects of his manufacturing process. As they gained in knowledge, they often left Colt to apply the techniques in other industries or to start their own firms. They quickly found that the use of specialized machine tools, jigs, and inspection gauges had general applicability in any industry that required the precision forging, stamping, and milling of metal parts. Historian Nathan Rosenberg has described this phenomenon as a process of technological convergence, in which the skills and techniques learned in a given context or industry are transferred and applied for uses in other industries which seem different on the surface, but actually present similar mechanical problems. In other words, once you understood the general techniques, forging and milling a revolver’s trigger was not so different from forging and milling a sewing machine’s bobbin; once you understood how to stamp press a bicycle’s sprocket it was relatively easy to stamp press the gears for an automobile’s transmission. As Samuel Colt himself explained it more simply in 1854, “there is nothing that cannot be produced by machinery.”

The ambitious mechanics who originally trained at Colt’s armory were the mechanism for transferring the tools and techniques of precision manufacturing across Hartford’s burgeoning industries. It was a tight-knit community, filled with overlapping relationships. For example, a former Colt machinist named George Fairfield left the firm to become superintendent and later president of Hartford’s Weed Sewing Machine Company. In 1878, with sewing-machine sales slumping, Fairfield agreed to a contract in which Weed would manufacture fifty “Columbia”-brand bicycles for Colonel Albert Pope. As bicycles boomed, Pope gained control of Weed in 1881, and shut it down altogether in 1890, as Columbia produced thousands of bicycles, and later, automobiles. 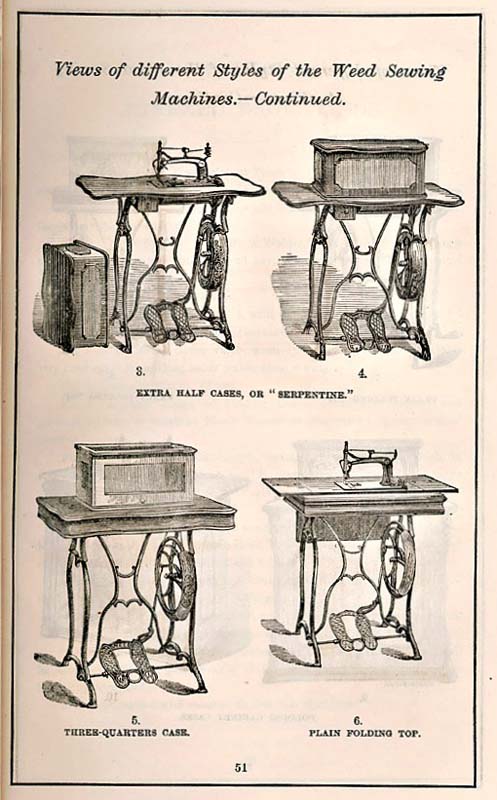 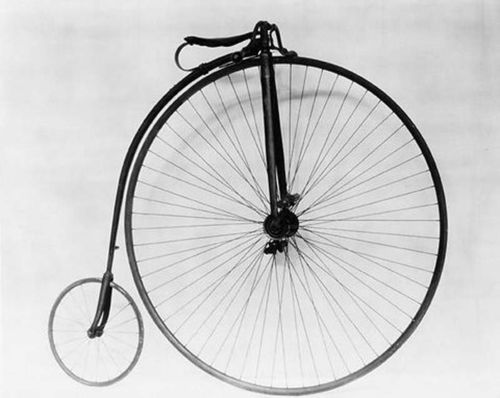 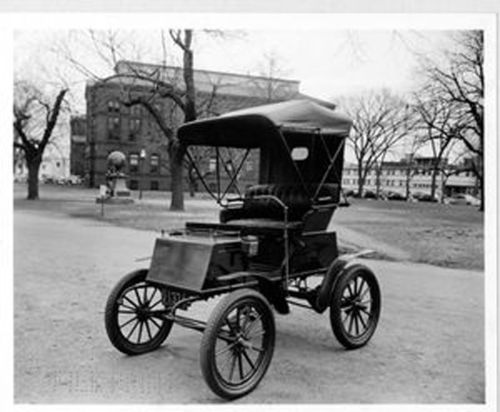 The job mobility and rapid knowledge-transfer characteristic of technological convergence provide a general explanation for the emergence of inventive hot spots in different places and times. Like the precision metal-cutting tools in 19th-century Hartford, the silicon microprocessor emerged as a general-purpose technology that could be applied widely during the 1970s in Silicon Valley. After the region’s engineers learned to use microchips in mainframe and personal computers, they spread that knowledge across many different sectors, building integrated circuits into missile-guidance systems, handheld calculators, and all manner of consumer electronics. The internet is yet another general-purpose technology developed in Silicon Valley that is applicable across dozens of sectors, and that has cemented the region’s reputation as today’s archetypal place of invention.