5 facts about the Kennedy half dollar

Soon after President John F. Kennedy was assassinated in Dallas, Texas, the president was memorialized in many ways, including through currency. Robyn Einhorn, a specialist in the museum's National Numismatic Collection, investigates the Kennedy half dollar. 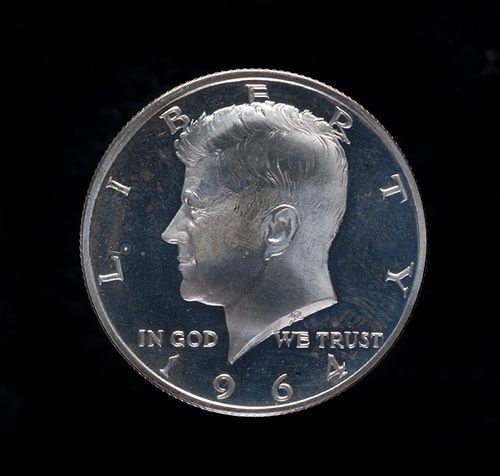 The obverse of the Kennedy half dollar 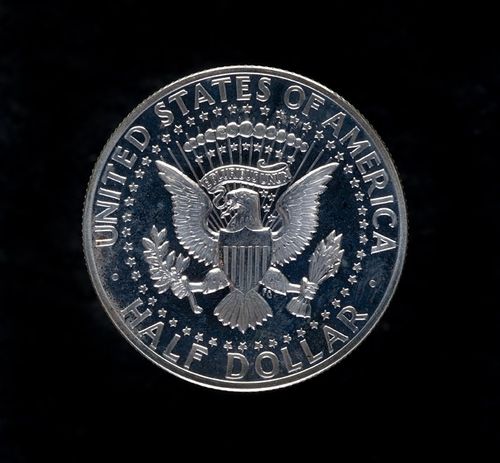 The reverse of the Kennedy half dollar 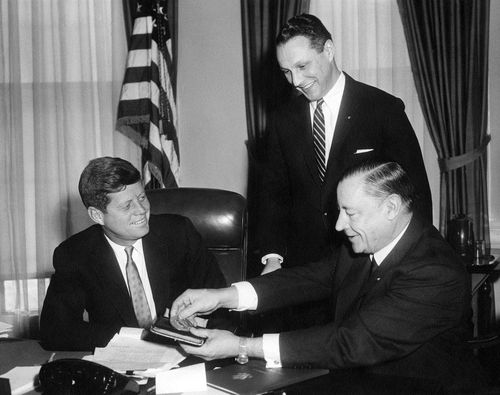 Robyn Einhorn is a specialist in the National Numismatic Collection at the National Museum of American History. She has previously blogged about the V-nickel and told us about some fascinating fiscal facial hair. For more about President Kennedy, check out this blog post about how Americans heard the news of his assassination.

Posted in From the Collections, Numismatics, First Ladies