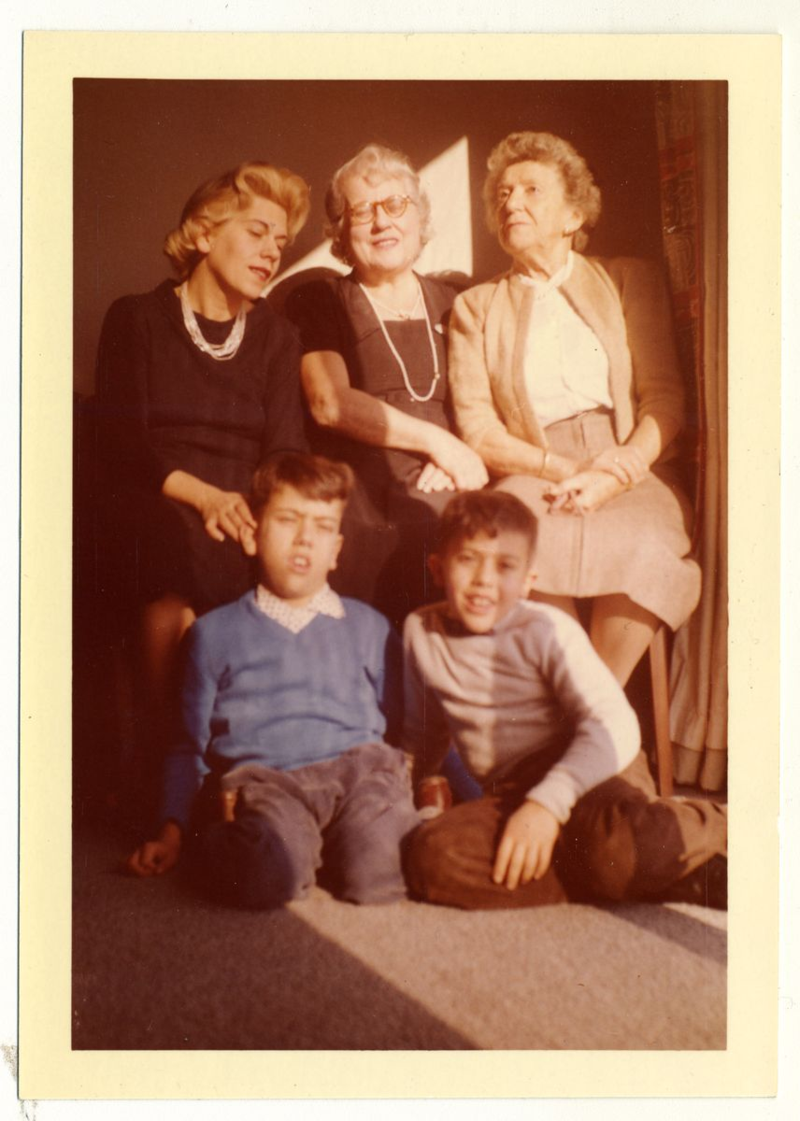 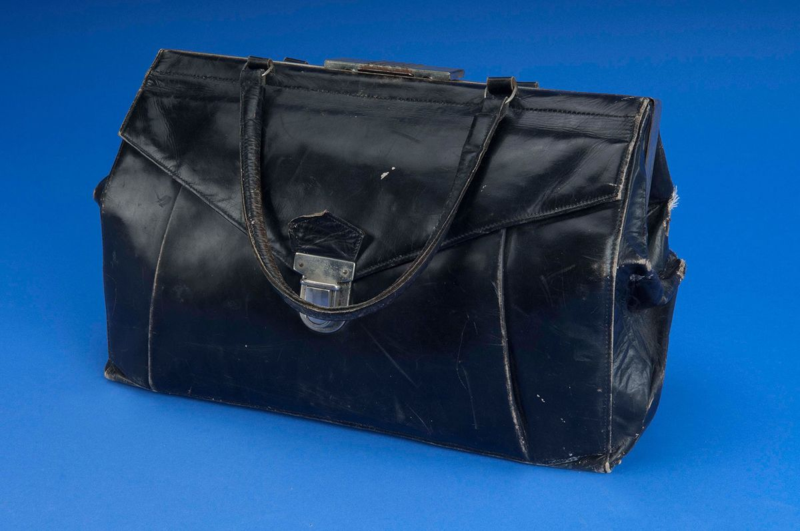 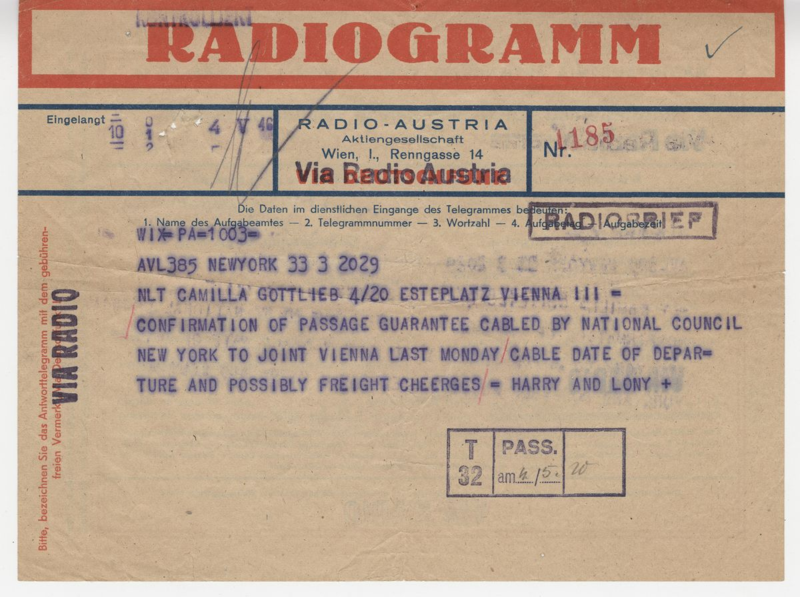 Posted in From the Collections, Intern Perspectives, Women's History, Behind the Scenes 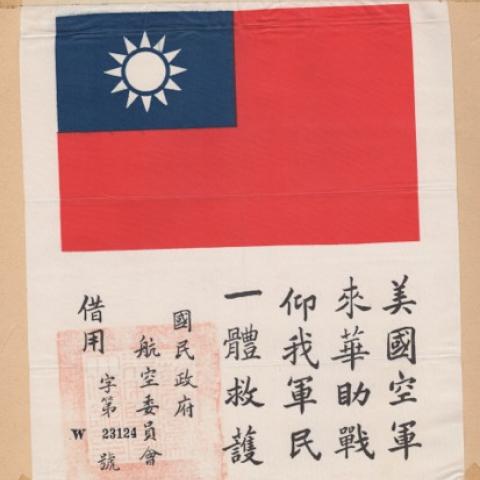 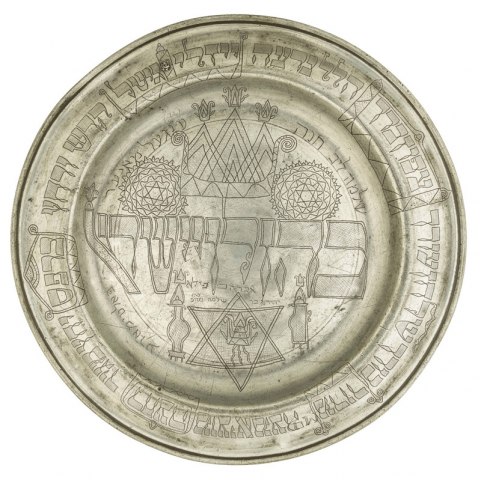