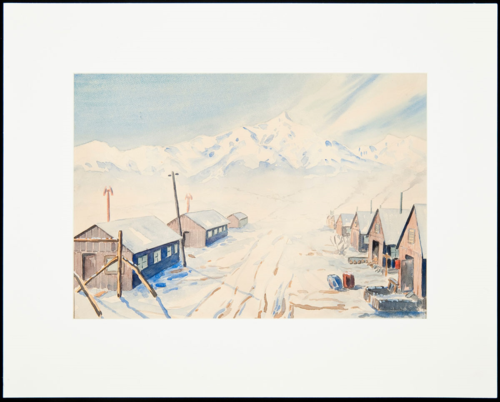 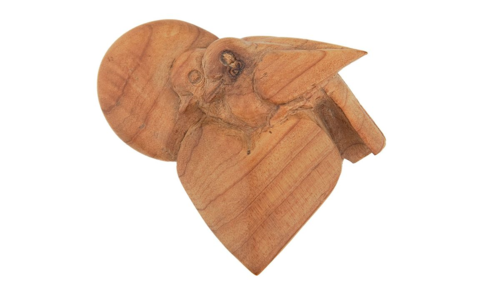 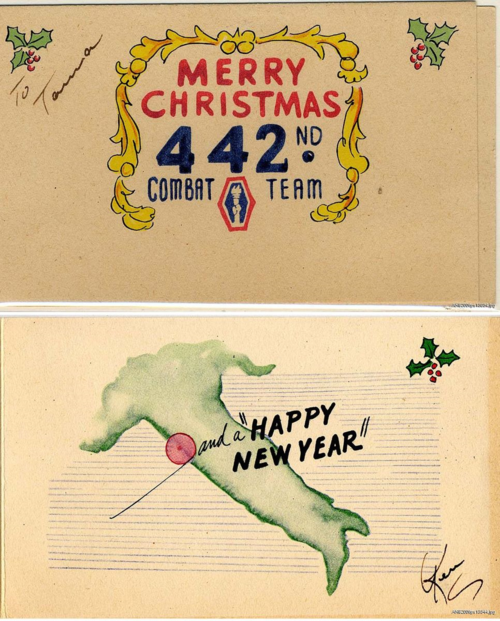 A day of remembrance
Editor’s note: This blog is the second in a three-part series on the 70th anniversary of Executive Order 9066.  The museum and the...