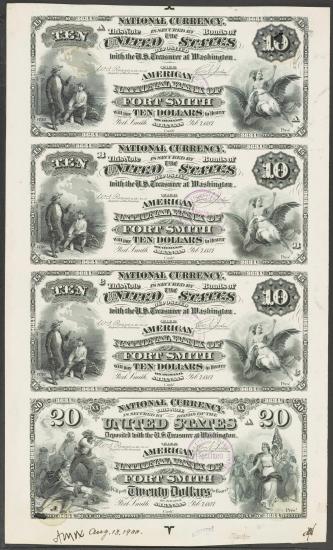 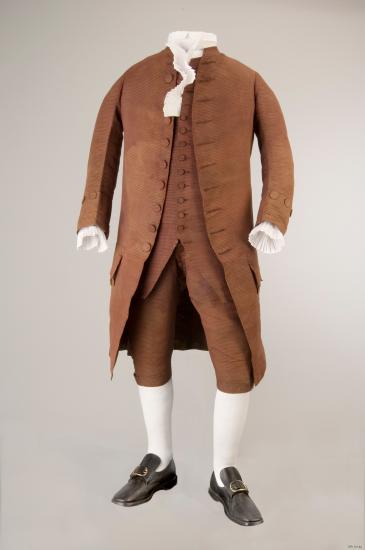 The question of Franklin's role in the development of American giving does come with some caveats. Colonial Americans were charitable long before Franklin, as were their European forbearers. In fact, American aid for the poor and needy was rooted in European (and especially English) law going back to the 1600s, and the religious traditions of nearly every major world denomination that stretched back millennia. So Americans did not invent philanthropy, nor was it unique to America in Franklin's day, which is also true today—giving and charity happens all over the world and across cultures.

However, what we can say is that the ways in which colonial (and later newly-independent) Americans organized their giving and understood the process of giving was unique. And that uniqueness centered on the question of hierarchy. In the decades before Franklin and his peers, charity typically flowed from the top down—from church organizers and community leaders who gathered and administered funds and services. The first governor of the Massachusetts Bay Colony, John Winthrop, roused his shipboard followers on the way to the New World with a sermon "The Model of Christian Charity" that literally opened with, "In all times some must be rich, some poor, some high and eminent in power and dignity; others mean and in submission."

How's that for a pep talk?! But it illustrated the early instincts of giving that shaped America: help flowed from the high and powerful to the low and needy. It came from the top, be it a king, a church, a governor, or a master—a term applied equally to someone with apprentices or slaves. 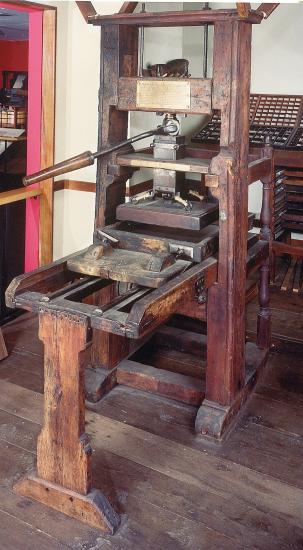 From the 1730s through the 1750s, as Franklin matured and gained both success and an audience in his adopted home of Philadelphia, he applied what was essentially the same question over and over again: why shouldn't everyday people organize to create organizations and structures that benefited them, rather than rely on systems of patronage and largess from above? When Franklin applied that question to the pursuit of knowledge, the answer emerged for a subscription-based library, in which financial resources were pooled for the common good of buying books that could then be lent to subscribers—a little bit of money drawn from many, rather than one large amount from one. When applied to public safety, the idea of a volunteer fire company emerged. Franklin was also cannily aware that small donations might not stretch far enough and looked for ways to marry the two systems, linking everyday contributions with larger commitments from traditional, top-down institutions like the legislature. Thus when his basic question of the common good was applied to public health, a public-private partnership for a new Philadelphia hospital was born. 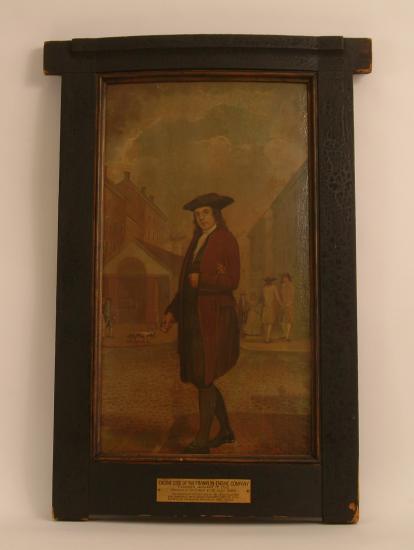 It is not difficult to see how this whirling of Franklin's mind allowed him to so easily embrace the revolutionary idea of a nation independent from a monarchy. But his organizing in Philadelphia also served his future revolutionary-self in another way: it honed his ability to write persuasively. Each of these new ideas required a persuasive fundraising pitch in order for people to contribute. Franklin quickly discerned that the best fundraising ultimately rested on finding the right balance of emotion-producing rhetoric and hard-nosed benefits for the donor. It is a balance that every fundraising professional today (and politician for that matter) still has to strike. 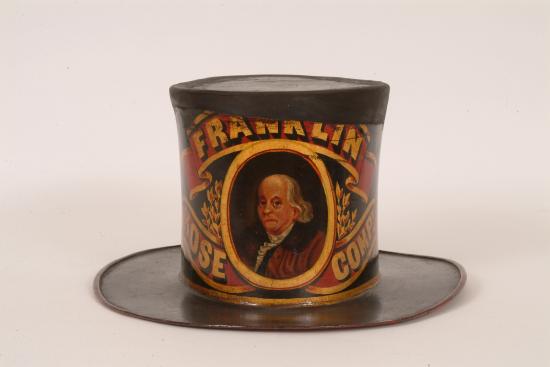 Daniel Gifford is the museum's manager of museum advisory committees and a project historian.