As a kid, Leonard W. Miller secretly tinkered with his parents' car for almost a year before they noticed he'd been replacing parts under the hood. His fascination with cars found a new outlet when neighbors moved in next door and let "Len" help prepare their 1939 Ford coupe convertible hot rod for races on the local drag strip. When he spent more time working on his own 1940 Ford Club Coupe convertible instead of studying for his classes at Pennsylvania's West Chester State Teachers College, his mom made him sell his hot rod. But his passion for race cars wasn't going anywhere. 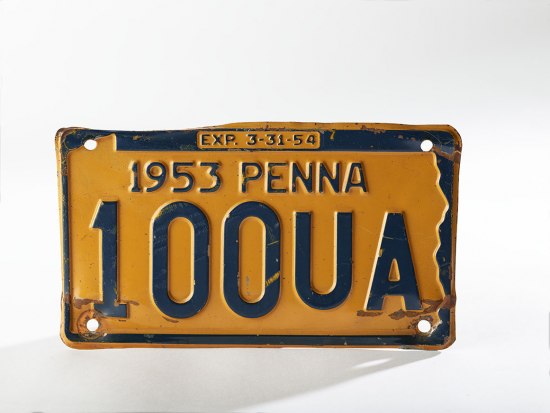 Len went on to challenge the primarily white world of auto racing to make room for African American team owners, crews, mechanics, and drivers. He formed Miller Brothers Racing with his brother Dexter and, with Kenny Wright as their driver, won dozens of times during the 1969–1971 racing seasons. 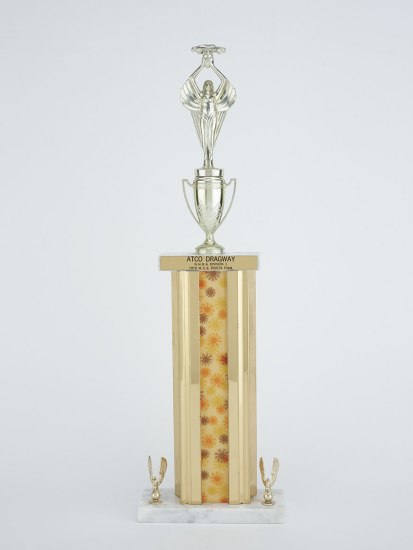 In 1973 Len launched Vanguard Racing Inc. and became the first African American owner to enter a driver in the Indy 500. Len found John Mahler, a white driver who had run in the Indianapolis 500, to show Benny Scott the ropes in the hopes that Scott would drive in the Indy 500. Benny Scott was an African American race car driver whose father, Bill "Bullet" Scott, raced in the California black auto circuit in the 1930s. John Mahler—not Benny Scott—was behind the wheel for the Indy 500 of 1972. The Indy 500 didn't allow a black driver to enter the race until 1991.

In 1973 Len founded the Black American Racers Association (BARA) with Wendell Scott, Ron Hines, and Malcolm Durham, to unify African Americans involved in all types of motorsports—stock car, open-wheel, and drag racing. Stock car racing uses cars that can be bought by the general public with car parts readily available, such as the cars used in NASCAR racing. Open-wheel racing uses cars with the wheels mounted outside of the main body of the car, like those found at the Indianapolis 500. Drag racing involves two cars racing from a standing start on a measured, flat track. 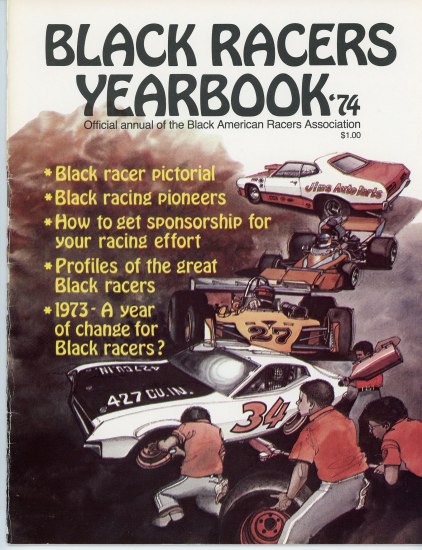 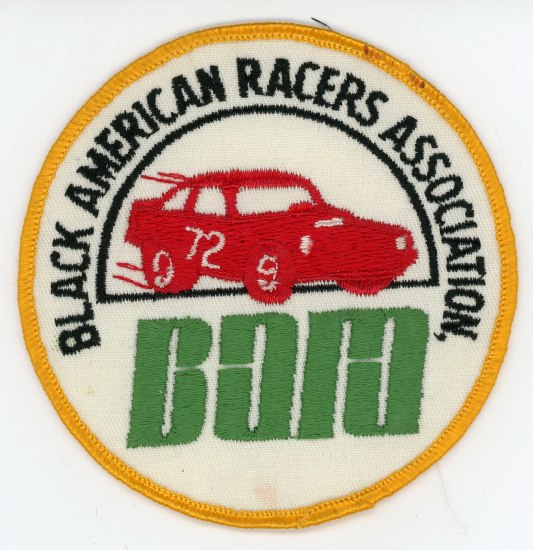 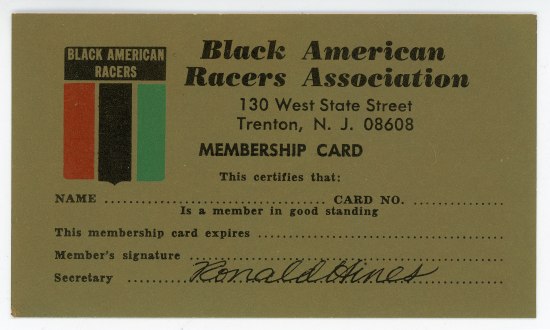 Later that same year, Vanguard Racing became Black American Racers, Inc. (BAR), and was operated by members of BARA. The racing program was built around Benny Scott as the sole driver; he raced open-wheel for BAR until 1976, when he bought his own car to race on the West Coast. In 1976 BARA member Tommy Thompson would become a driver for BAR after Scott's departure. Tragically, Thompson was killed in a raceway accident on the Trenton Speedway in 1978. 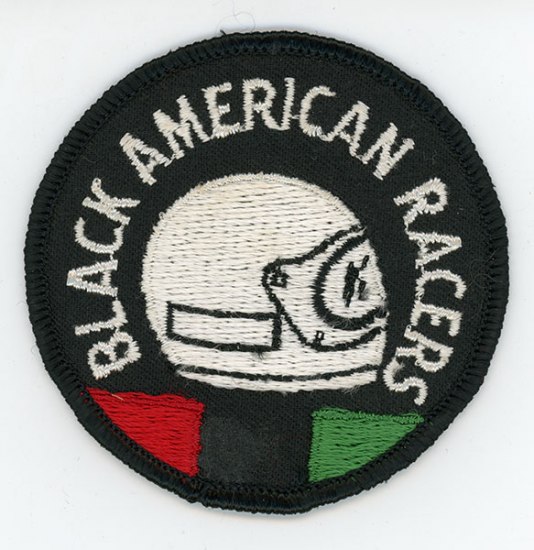 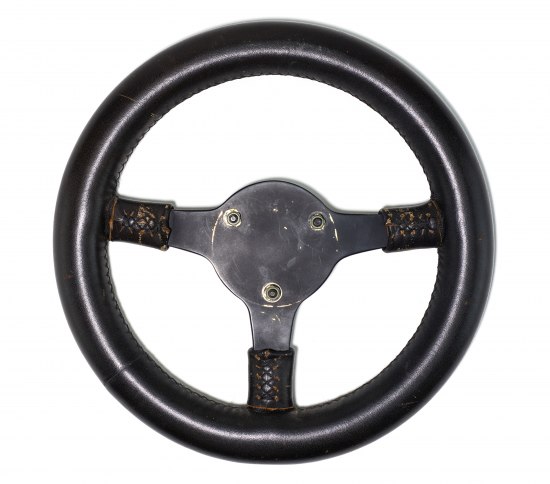 As a result of Thompson's death, BAR began entering stock car races in 1980. Despite the switch to stock car racing, BAR and the Black American Racers Association lay dormant through the 1980s and eventually interest in the organizations faded. This is when Len's son, Leonard T. "Lenny" Miller, decided to join the family business and became co-owner of the Miller Racing Group with his father. 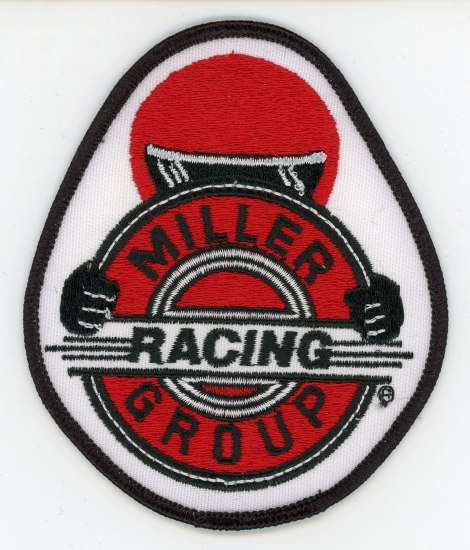 Miller Racing Group (MRG) pursued the more popular NASCAR racing and over the course of about ten years was sponsored by General Motors, Sunoco, Dr. Pepper, and others. In what was standard operating procedure for Len and BAR, and now MRG, white-owned corporate sponsors wanted to help African American race teams—but only for half the price they were offering white teams. Eventually, Len's tenacity won out and BAR was given full sponsorship money. But attracting equal sponsorship would remain a challenge for Len, his son, and other African American race teams. MRG won many races during the late 1990s and early 2000s, but after sponsorship began to dwindle they left racing in 2006. 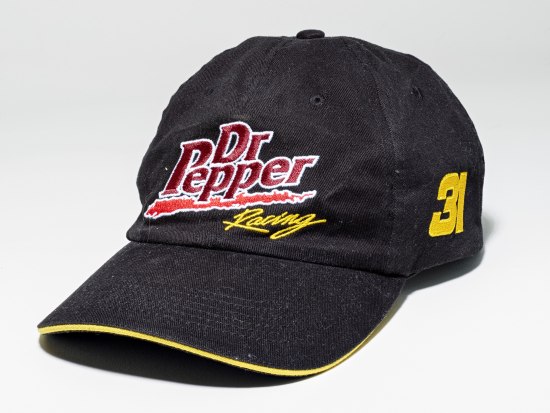 I look forward to sharing more about these wonderful objects through blog posts and our museum's website in the coming months.

Leonard W. Miller and his son, Lenny, along with other team members of the Black American Racers, Inc., are formally donating a collection of objects related to their legacy in auto racing to the museum on February 1, 2017. The objects won't be on immediate display, but stay tuned for updates.

Jane Rogers is curator in the Division of Culture and the Arts. She has also blogged about the sport of wheelchair basketball and collecting objects from the Summer Olympics.

Rethinking "busing" in Boston
On September 9, 1974, over 4,000 white demonstrators rallied at Boston Common to protest the start of court-ordered school desegregation in... 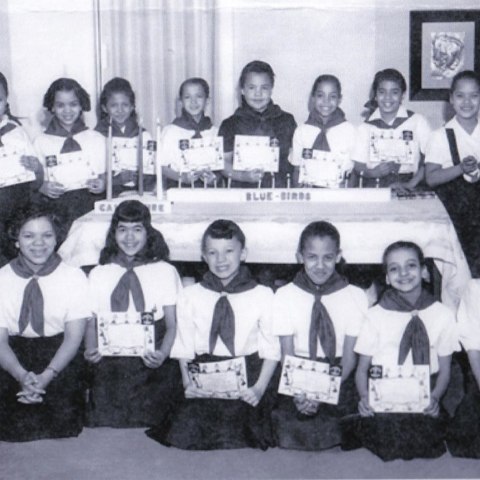 Stories from a native Washingtonian
Moving to a new city is intimidating, particularly because most of your time is spent stumbling into familiarity. Guidance, trial, and...