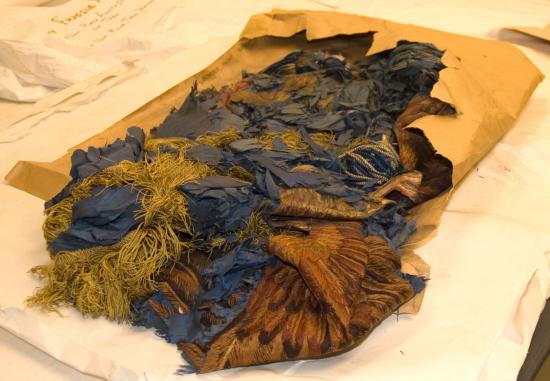 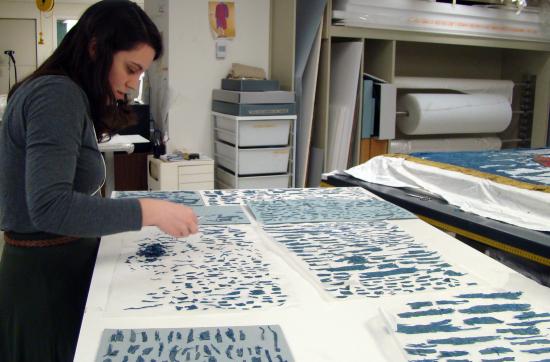 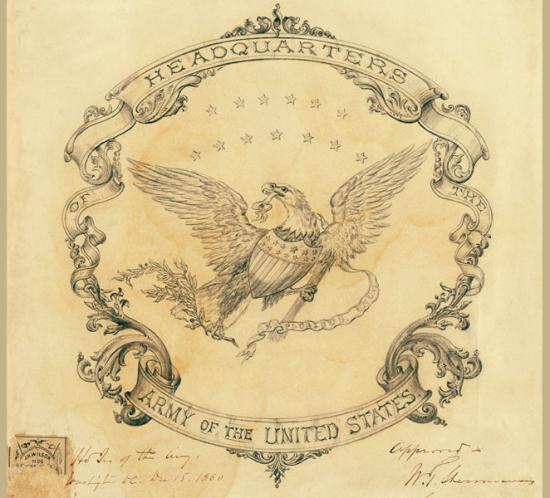 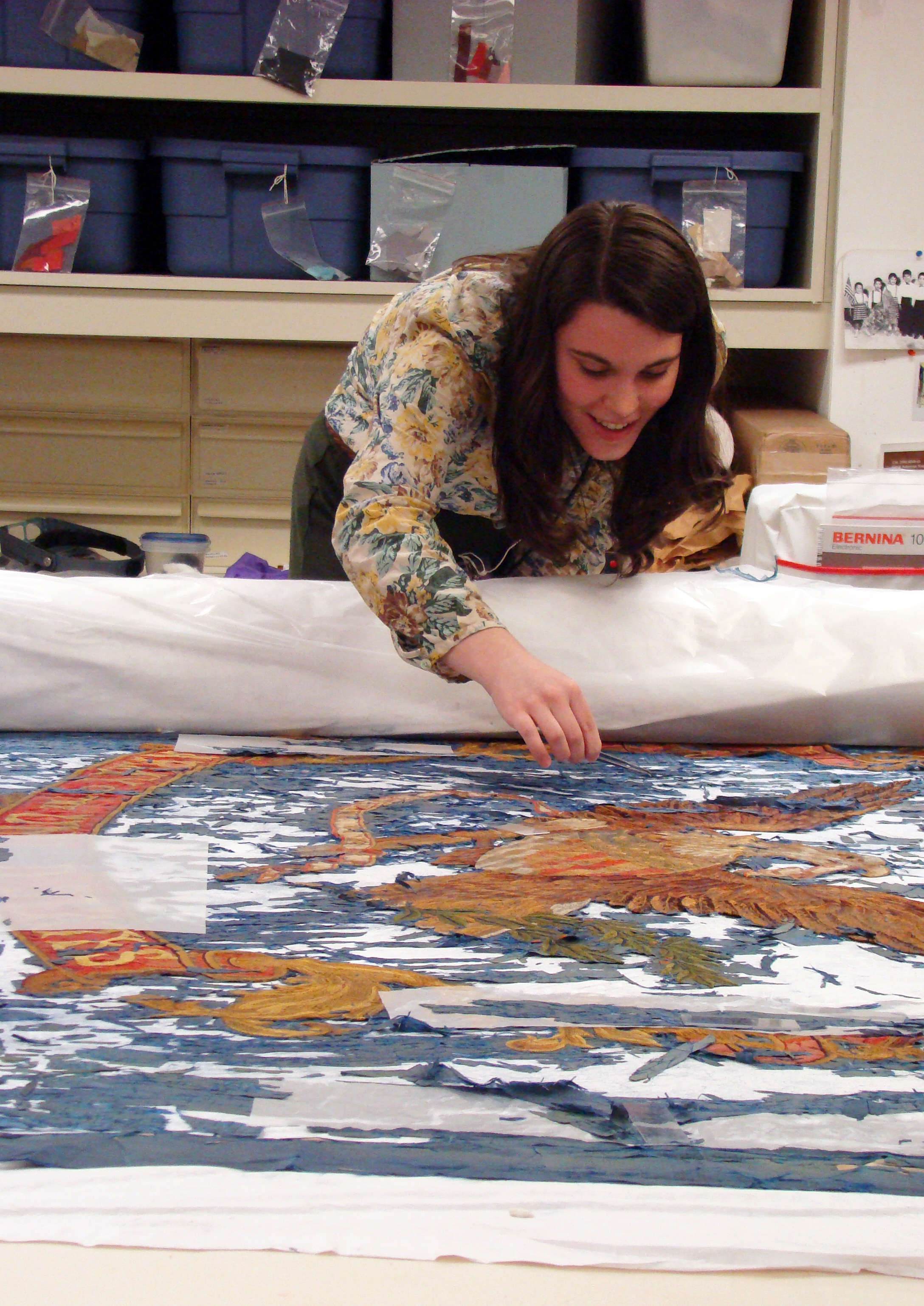 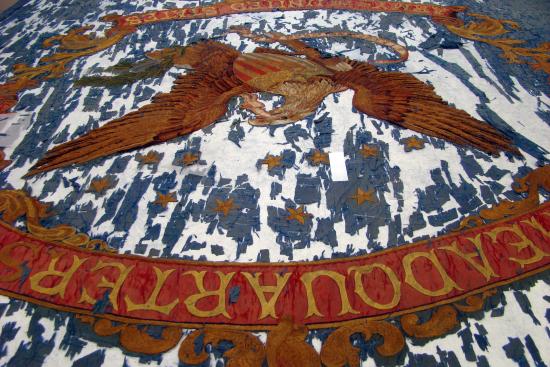 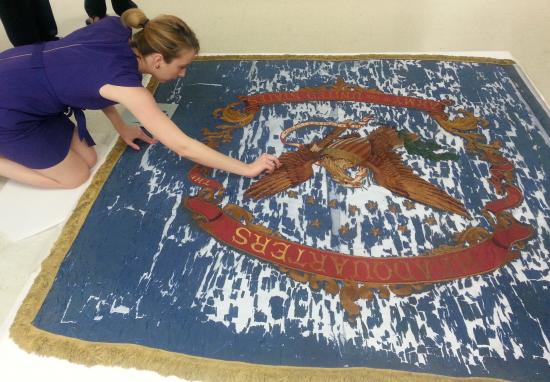 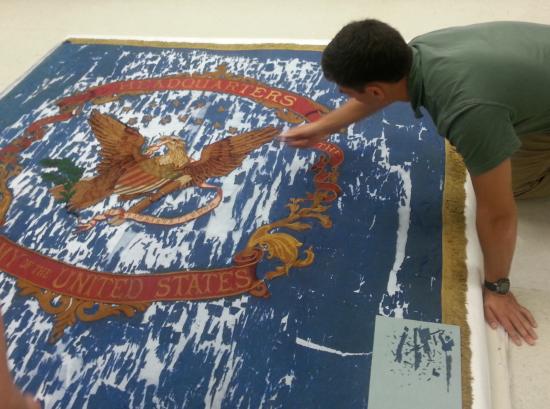 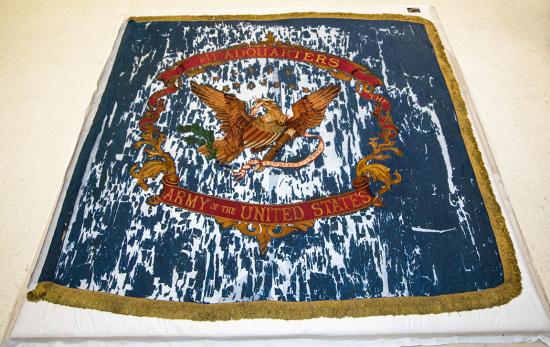 Posted in Civil War, From the Collections, Conservation, Behind the Scenes 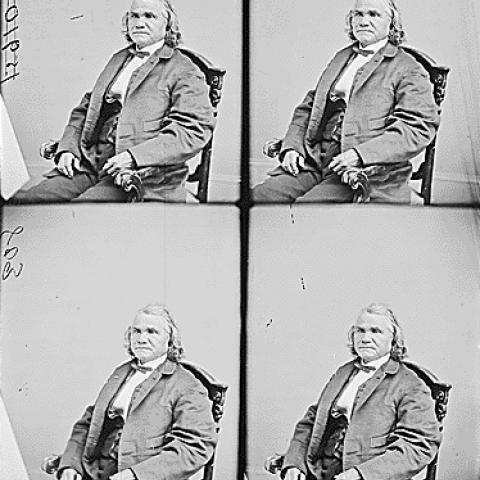