On our holiday playlist: Duke Ellington's "Nutcracker" and a special suite for the Queen

The Queen's Suite is as beautiful and fascinating as the story of its creation, which begins when an American Duke met the Queen of England. While performing at the Leeds Music Festival in 1958, composer, pianist, and band leader Duke Ellington was invited to attend the mayor’s reception at Leeds Civic Hall. After some speeches, the guests were invited to meet the royal family. Ellington, being last in line, took the opportunity to chat a bit longer with Queen Elizabeth II and Prince Philip. Though he recalls being nervous to meet the royals, he remembers that the Queen herself was relaxed.

Ever the charmer, when asked if this was his first visit to the U.K., Ellington recalls how he responded: "'Oh, I said, oh my first time in England was in 1933, way before you were born.' She gave me a real American look; very cool man, which I thought was too much." He also recalls what planted the seeds of the suite: "I told her that she was so inspiring and that something musical would come out of it. She said she would be listening, so I wrote an album for her." 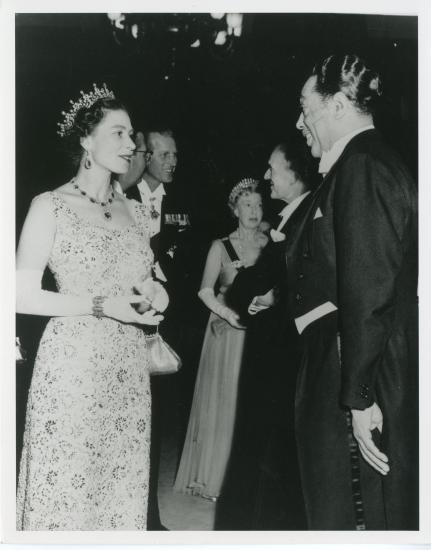 True to his word, Ellington worked with his musical partner Billy Strayhorn to pen and record The Queen's Suite in 1959. Though news of the music escaped into the world, not a single note did. Ellington pressed only one copy of the recording and sent it directly to Buckingham Palace for Her Majesty's ears only. The music remained unheard by the public for the rest Ellington's life. It wasn't until 1976 (two years after Ellington's death and nine after Strayhorn's), that The Queen's Suite was released, along with two similar pieces on the album The Ellington Suites. The historical record remains a bit fuzzy if the 1976 recording originated from a studio archive or Buckingham Palace, adding to the Suite's air of mystery. The museum holds the original score—part of our vast Duke Ellington Collection—with 100,000 pages of his unpublished music. 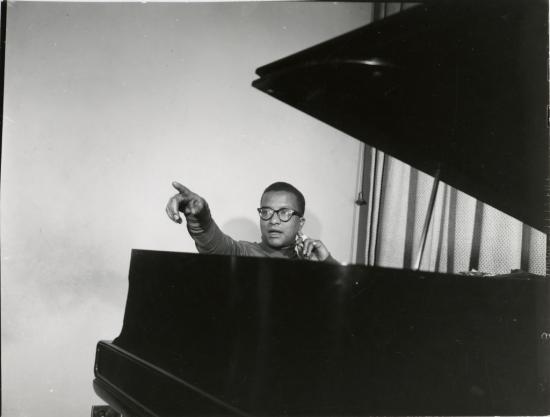 Ellington and Strayhorn did not save all their gifts for royals. At Christmas 1960, the composing duo managed something truly extraordinary: a successful reimagining of The Nutcracker Suite. This suite was first composed as a ballet score by Russian composer Pyotr Ilyich Tchaikovsky in 1892. It wasn't until 68 years later that Ellington and Strayhorn released their own version, refocused through the lens of big band jazz.

In his original liner notes for the Ellington-Strayhorn Nutcracker Suite, record producer Irving Townsend included the fantastic fiction that Ellington met Tchaikovsky while Ellington's orchestra was performing at the Riviera Hotel in Las Vegas. Knowing that the Russian died in 1893, a full six years before the American was born, this meeting never could have happened in the literal sense. However, listening to the jazzed-up Nutcracker, one could imagine the work as a meeting place for the three great composers, separated by oceans and decades, but communicating through art. 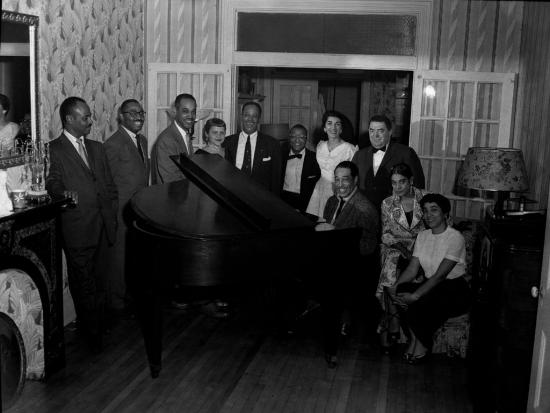 Ellington and Strayhorn did not simply place jazz rhythms over Tchaikovsky's music. Instead, they picked up the notes, recast the beats, communed with the themes, and recreated the work, turning it into something that was at once completely their own and completely Tchaikovsky's. In doing so, they showed that while music may be the universal language, it is spoken with many accents (and therein lies the fun). 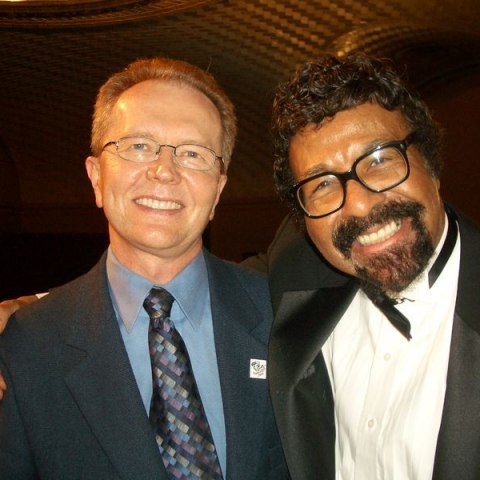 A tribute to David Baker, Smithsonian jazz master
Editor's note: David Baker died on Marc 26, 2016. He will be remembered for his commitment to jazz and his incredible service to the...

Ellington in Ethiopia, Armstrong in Kenya
I recently had the pleasure of traveling to Ethiopia—a trip sponsored by the State Department—to lecture on American jazz and culture....