Frankenstrats and families: Inspiring family engagement in our "Draper Spark!Lab"

Rolling across the Potomac on any given Sunday morning in the late 1990s, you could probably find a white Volvo with my dad driving my brother and me into the city, where we would visit one of the city's museums—like the National Museum of American History. This trip into the city wasn't a silent one though, because music was always playing, tunes that began to slowly shape my own music tastes. It wasn't just the rides over that have made these memories stick for the last 15 years; it was also the experiences my family and I shared. Today, as an intern for the museum, I see families creating similar memories together, sharing experiences through different objects and activities. So, what better place to spend time with family than a hands-on, interactive learning space, like Draper Spark!Lab? 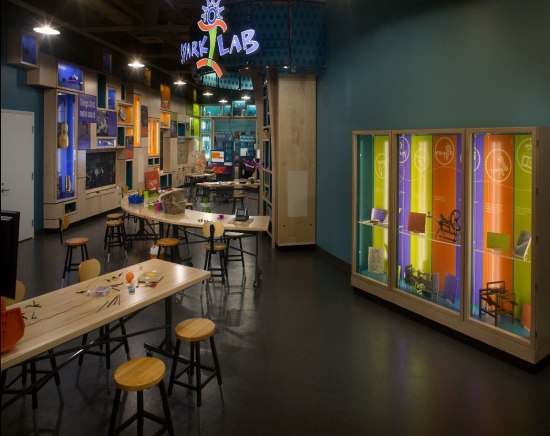 Located in the Innovation Wing of the museum, Draper Spark!Lab is a is an invention workshop, developed and operated by the museum's Lemelson Center for the Study of Invention and Innovation, where families can come to learn, play, and invent together. Activities in Draper Spark!Lab are based around different themes, like "Things That Make Sound" or "Things That Help Us See." With the current theme "Planet," visitors engage in hands-on activities focused on building a planet-friendly building, helping clean up the ocean, moving water from place to place without pipes, testing renewable energy, powering up a solar tree, and "upcycling" e-waste (reusing discarded material to create a product of a higher quality or value than the original). At the Hub, they can also create their own original invention using cardboard, Popsicle sticks, straws, and other materials. To complement these activities, Draper Spark!Lab is also host to interesting objects that tie in with each activity theme—objects include a 19th-century stethoscope as well as a cold-fusion cathode. My personal favorite however, is Frankenstrat, Eddie Van Halen's beloved red, white, and black-striped guitar, which tied in to the "Things That Make Sound" activity theme. 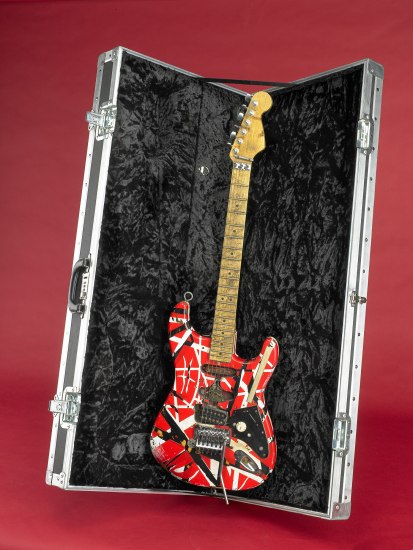 Well, Frankenstein 2 to be exact (RIP, Frank 1). This 2007 replica, used by Van Halen on a 2007 tour, can currently be seen in Draper Spark!Lab. This guitar resulted from Van Halen's tinkering and desire to find a sound that had not yet existed. As the head of exhibitions and interpretation for the Lemelson Center (and the museum's resident electric guitar expert), Monica Smith explained that Van Halen knew the sound he was going for, but lacked the equipment to produce it. Taking a variety of parts, including a Gibson humbucking pickup, and putting them into a body of a Fender Stratocaster, Van Halen created the "Frankenstrat."

The guitar introduced new thrashing and sawing sounds to rock and was, as Van Halen described, "an instrument that wasn't offered as an 'off the rack' guitar by any other manufacturer at the time." Innovations like Van Halen's show exactly what we in Draper Spark!Lab are trying to encourage in kids—curiosity and innovative thinking to solve everyday problems.

Draper Spark!Lab can also create lasting bonds in families the same way music can. Both have the great potential to spark fantastic conversations and engage families in a way that can often only be found in an informal learning space, like a museum. Family engagement in museums, as free-choice learning professor and author Lynn Dierking explains, often leaves a lifelong impact on families and children, fostering a love and habit of museum-going. Taking home the skills they learned in Draper Spark!Lab, visitors continue to think innovatively at home—and perhaps (with the permission of their parents) begin tinkering with equipment like guitars. 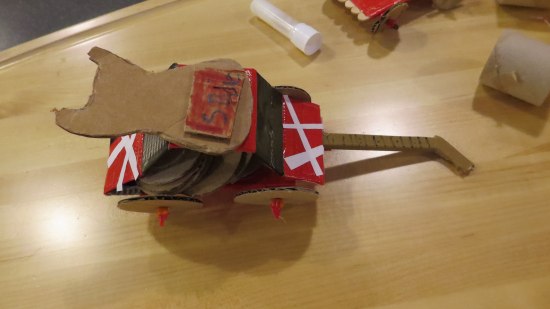 In fact, one inventor was so inspired by the guitar that she created a car that rocked Frankenstrat's iconic red, white, and black stripes at the invention hub during Draper Spark!Lab's "Things that Roll" theme. After her father introduced her to Van Halen (during car trips), they bonded over the music. The two were pumped to see the guitar, especially since they were attending a Van Halen concert later that week! This kid inventor and her father are certainly not the only two visitors inspired by the guitar. As one of the Draper Spark!Lab interns, I got to witness firsthand parents introducing the guitar to their kids, and in turn, the music that inspired them when they were young.

The Frankenstrat represents a new generation of sound, and also new perspectives and connections among families. Whether it's the band Van Halen itself—where Eddie Van Halen's son, Wolfgang, is now bassist—or in the Draper Spark!Lab, family engagement will continue to inspire connections that can last a lifetime. 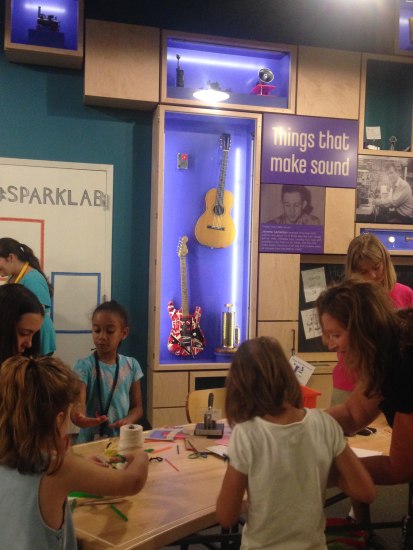 Katie Fapp completed a Draper Spark!Lab internship, part of the Lemelson Center for Innovation and Invention here at the museum. When not inventing out on the floor, she is a junior at the University of Arizona studying history. 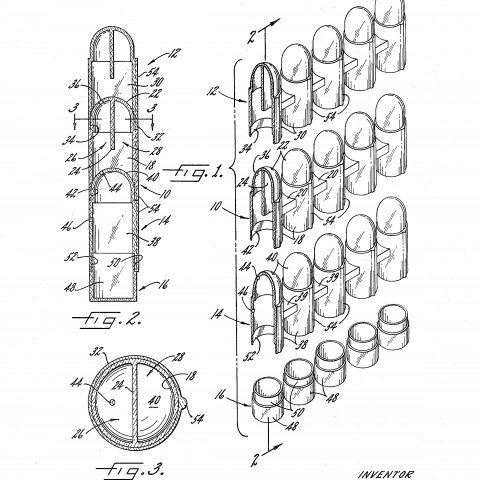 Inventing for the public good
New posters around the museum remind us as we come to work each morning that our theme this year is "America Participates." This... 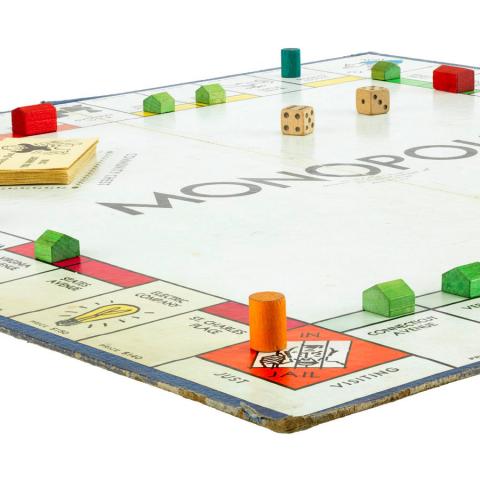 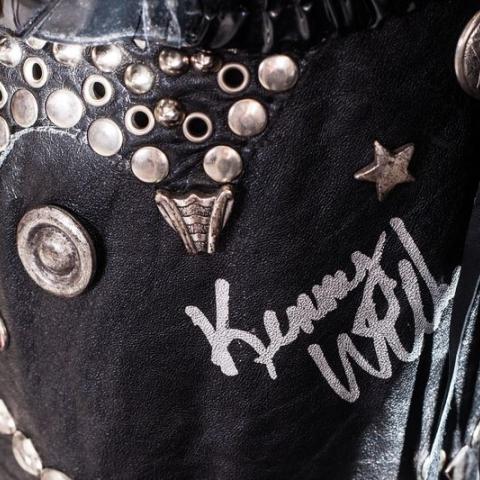