Helium is the second most abundant element in the universe, but also evanescent and thus hard to hold. It was discovered in 1868 as a yellow line in the spectrum of the solar corona, and named for Helios, the Greek god of the sun. William Hillebrand, chief chemist of the United States Geological Survey, extracted a gas from a uranium bearing rock known as cleveite, but turned his attention elsewhere before figuring out what he had in hand. William Ramsay, chemistry professor at University College London, read Hillebrand’s report in 1895, bought some cleveite from a local shop, treated it with acid, extracted a gas, saw its spectrum, and realized that he had helium in hand. Ramsay—who had already found argon, and who would later find three more gases—would soon be showered with honors, including a Nobel Prize in Chemistry.

The several elements that Ramsay discovered were inert, and so offered little of scientific interest. That situation changed in 1902 when Frederick Soddy and Ernest Rutherford, working at McGill University in Montreal, saw thorium change spontaneously into argon. Recalling the aims of ancient alchemists, Soddy termed this event transmutation. In April 1903, now working with Ramsay in London, Soddy saw the transmutation of radium into helium. This event, also known as radioactive decay, was the chemical sensation of the season. More to the point, it would become a crucial factor connecting alpha particles and helium atoms, and a key step in the development of nuclear energy.

On a more mundane level, Ramsay realized that with transmutation, helium could be created in a lab—and then made available to colleges and chemists with limited budgets. By January 1904, Thomas Tryer, proprietor of a chemical firm in East London, was offering 100 c.c. samples of helium and of argon, each packed in a strong box, and each costing just one guinea. The helium sample at the Smithsonian pictured above, which came from Columbia University in New York City, is of this sort. We know that Ramsay visited Columbia twice in 1904—once for a meeting of the Society of Chemical Industry, and once to receive an honorary degree—and suspect he gave his hosts this sample on one of these occasions. In between these two visits to Columbia University, Ramsay visited the Louisiana Purchase Exhibition in St. Louis. There he won a grand prize for vacuum tubes filled with helium, neon, argon, krypton, and xenon.

While Ramsay and Tryer were packaging small amounts of helium in glass tubes, other chemists were finding substantial amounts of helium in gases from a gusher in Kansas. With large and easily tapped natural supplies, the United States became the world’s leading helium producer. Much of this supply went for military balloons and blimps and other lighter-than-air aircraft. Today, helium is important as a coolant for scientific and medical purposes—and for party balloons. 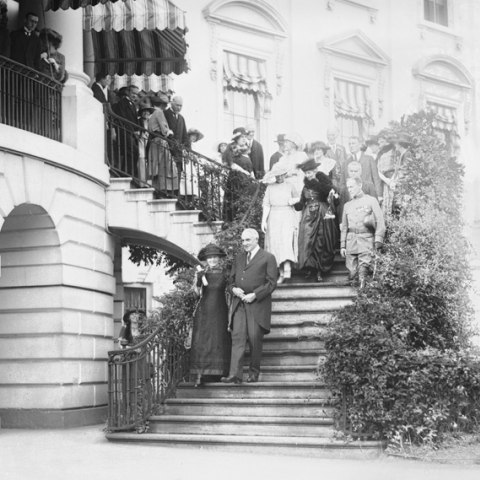 Radium and the Gift from the Women of America
One hundred years ago Marie Curie stood among the rose bushes, the press, and a crowd of White House guests, holding a golden key. The key... 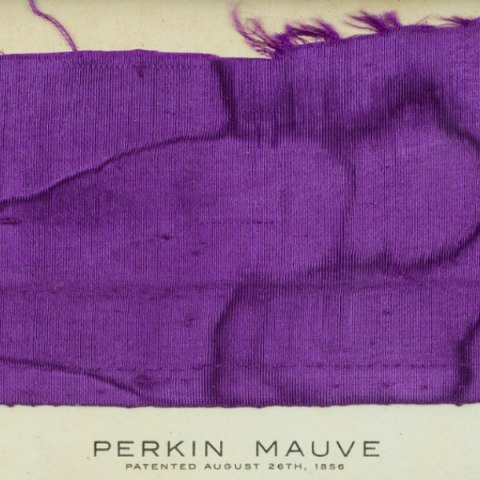 Souvenirs of science
I collect souvenirs, as do many friends and family members. Most of these souvenirs have scant monetary value, but we treasure them as...