Learning about historical innovations through a classic American game show

The Patrick F. Taylor Foundation Object Project is a new learning space in the museum's innovation wing that explores "everyday things that changed everything." Inspired by one of America's favorite game shows, The Price is Right, the Taylor Foundation Object Project team created a version of the game that challenges visitors to guess the prices of common household items from the 1820s to the 1990s. I spoke with Mike Richards, executive producer of The Price is Right, about the appeal of familiar, everyday objects and what we can learn from their prices, both past and present. 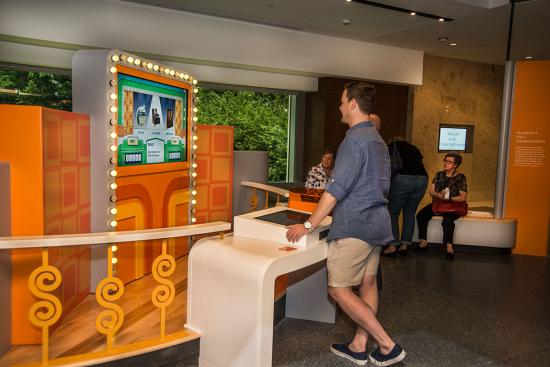 How has The Price is Right evolved from its early days to what it looks like now?

When the show premiered in 1972, it was a half hour long. After two years, it became the hour-long show that it is today. In the third year, the "Big Wheel" was introduced. Structurally, that's the last time it changed. But the show continues to evolve. Some games are untouched from 1972 and still use the same mechanics, and some have been given a huge technology overhaul. Our goal is to make sure it still feels like The Price is Right. It's like we're restoring a classic car: everything works better, it's shinier, cleaner, and more functional, but it is familiar. 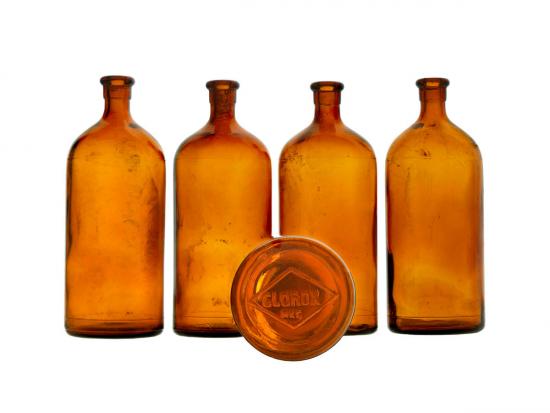 In the version of the game in the Taylor Foundation Object Project, we use historical consumer items that are still recognizable today. Why do you think we get such a kick out of guessing the value of everyday objects that we might have at home?

I think that's the strength of the game. If it's a trivia question, there's a chance I've never even heard about it and don't have a chance at guessing. But we have all seen a can of soup on the grocery store shelf. We have all bought laundry detergent. If we haven't bought a car, we know someone who has. That shared consciousness means that we all get to play along. Whether we're good at it or bad at it doesn't really matter; at least we feel like we have a fighting chance because we have been exposed to these items in real life. 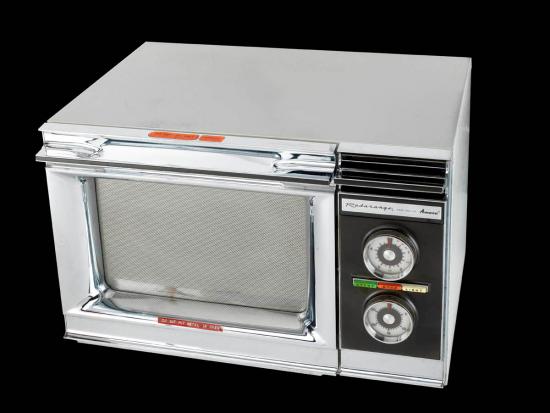 I think that's why The Price is Right has such a nice connection to the Taylor Foundation Object Project; it's about "everyday things that changed everything." The goal is to look at early versions of ordinary objects and think about the time when they were totally innovative and revolutionary.

And you didn't know anyone who had one! Or you knew the one person in town who had a microwave or bought a TV.

Exactly. So, because of the show, do you find yourself noticing these everyday things more?

I do pay close attention to things that I otherwise wouldn't have noticed. I want to be playing the game the way people who are watching it at home are. Like noticing that an organic soup could be $3.99, and a Campbell's soup might be $1.49. That's a big difference on our game. 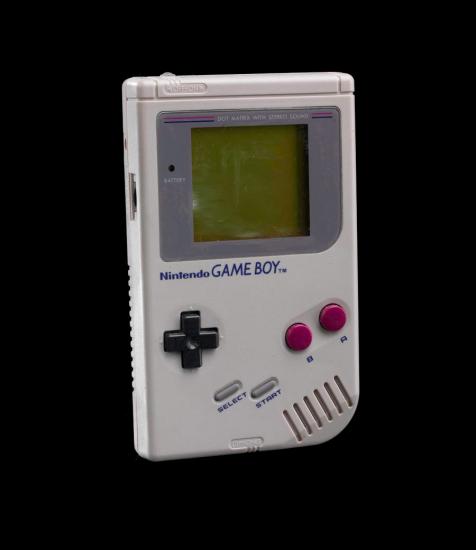 What do you think people can learn from noticing how the values of things change over time?

You can definitely tell which prices are going up and coming down, and the show reflects that. What was once a $15,000 car is now a $20,000 car; that's a big change. We have a game called "Now or Then" that goes back to 1998 and asks, "Is this the price from 1998 or 2016?" That's a really interesting one. It's a fun game, though I'm terrible at it. I always think, "Oh, 18 years later it, it has to be a lot more because of inflation." But maybe not; maybe manufacturing has evolved and this item is now much cheaper to produce.

Well, this seems like a good time for me to ask . . . are you willing to try guessing the prices of some historical objects from our version of the game at the museum?

I will definitely take a guess! I hope I'm better at this than at our game. 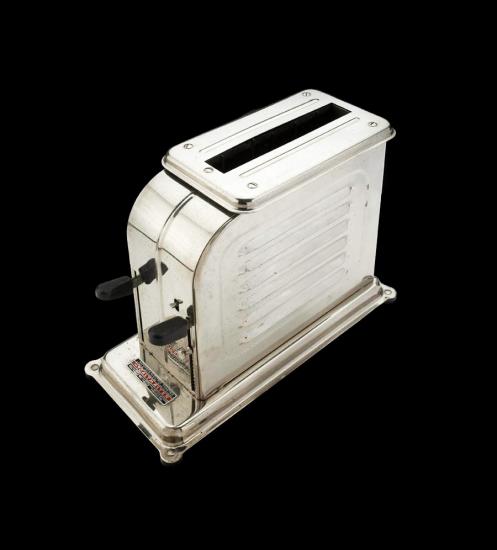 Four dollars for a pop-up toaster?

Wow! Let's try another one and see if I can redeem myself. 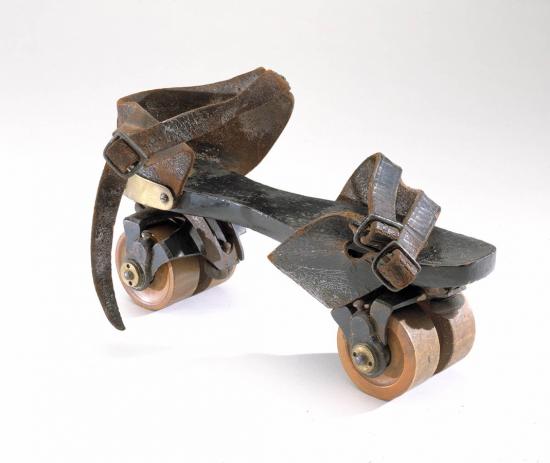 How much was a pair of roller skates in 1863? For comparison, a toothbrush cost $2.50 and the New York Times daily paper was three cents.

I would say $5 for the roller skates.

Very close. They were $4. So, from working on the show and after trying your hand at this version of The Price is Right, do you have any tips for our visitors playing it at the museum?

I think that knowing the values of other regular consumer goods of the day is really important, so I would definitely pay attention to those to help give you a range. Also, remember how new those products were at the time, and try to understand what technology it would've taken to produce them. $18 for a toaster in 1928 seems crazy, but it was a groundbreaking item at the time.

Caitlin Kearney is a new media assistant for the Taylor Foundation Object Project. Previously, she has blogged about innovative objects and the places where they were invented.

Test your knowledge of historical prices in the quiz below, or by clicking here!