Pokémon: A shared experience for a new generation

Every generation comes to define itself by the experiences it shares, whether tragic or blissful. Sometimes, a single entertainment experience grows into something much more significant than originally intended to become a cultural phenomenon. In 1977 Star Wars went from a small, low-budget film to a multimedia bonanza that has influenced multiple generations, an experience that people now share with their own children. Twenty years ago, another such phenomenon first emerged in Japan that would have an impact in America that seems all too familiar in this context. 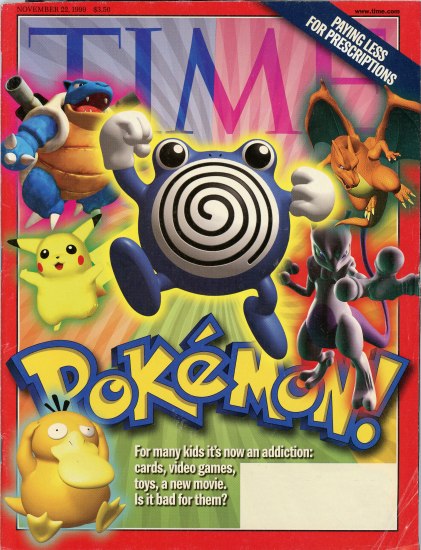 Pokémon, first called "Pocket Monsters" in Japan, was a video game published by Nintendo for its original Game Boy handheld system. This quirky little game challenged an entire generation with the tagline "gotta catch 'em all," an innovative take on collecting and competition that had reached a fevered pitch on a global level by the early 2000s. Satoshi Tajiri, director of the original game, was inspired by his interest in capturing and collecting insects as a child, which he often pitted against each other to see which would win. It was a concept that easily translated to other children seeking a similarly thrilling challenge in the form of a video game. In the 2004 book Pikachu's Global Adventure: The Rise and Fall of Pokémon, David Buckingham and Julian Sefton-Green speculated that "to greater extent than many similar phenomenon, Pokémon can be said to have created . . . a common culture among children." Soon, like Star Wars before it, there were books, movies, animated television series, action figures, trading cards, and more, some of which have now found themselves represented in the museum's collection in acknowledgement of its status to an entire generation that is now coming of age. 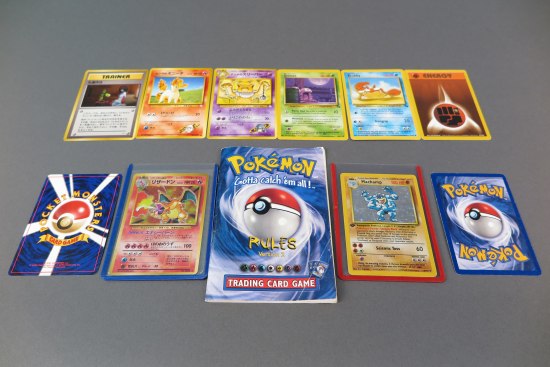 The museum's initial collection originates from a donor who collected Pokémon as a young boy, during the height of its popularity. While certainly not complete in the scope of all things Pokémon, it does includes items like English prints of the manga (which have been reconfigured to read from left to right, in contrast to their Japanese origins), several packs of English and Japanese trading cards, four VHS cassettes of the American release of the Japanese anime, early key chain toys produced by the Tomy corporation, and even a TIME magazine publication highlighting the craze in November 1999. In addition, the museum has collected a number of items connected to the Burger King promotional blitz of 1999, including the infamous Pokeball toy that is now linked to one of the largest child safety recalls in the history of the United States. 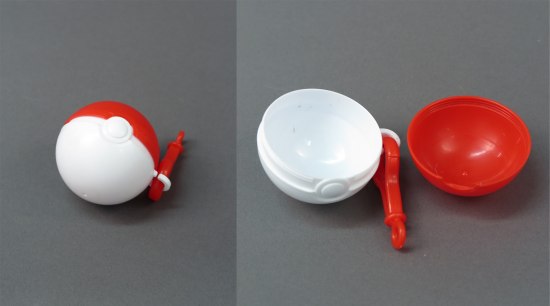 These objects collectively help tell the story of Pokémon and its impact on American culture, now and into the future. In fact, at present, the video game does not find itself among this collection. Why? When asked, the donor stated he never owned the video game but knew of it through his friends. Collecting these items as a young boy, his main interest was with the trading card game and the social companionship it offered in playing with his friends. Subsequently, I would also argue that like any major cultural phenomenon, no single object can represent the phenomenon that is Pokémon adequately. WouldStar Wars have had such a cultural impact without the numerous actions figures, comic books, and even parodies that invited an early generation to escape to another world they all could share? 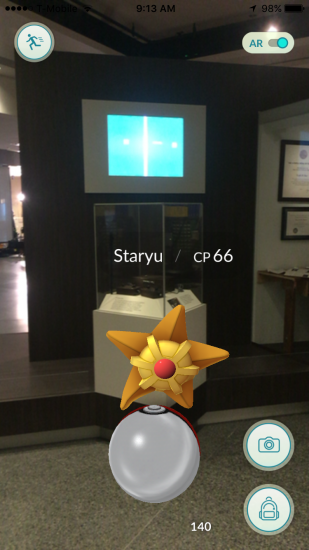 If there is any doubt about how important Pokémon has become to an entire generation, look no further than the recent release of Pokémon GO, an augmented reality version of the game that makes the real world the playing field for participants to explore (and re-live a bit of their shared youth). The Internet is quickly filling with images and stories of people of all races, creeds, nationalities, and gender identities meeting each other for the first time through this shared experience while continuing to cement Pokémon's status as a cultural icon 20 years after its first game release. At the museum, many of our visitors are playing Pokémon GO during their visit, taking a moment to check out the workshop of Ralph Baer, the father of video games, which is on display on our first floor. Whether enthusiasm for the augmented reality game is simply nostalgia or something more, time will only tell. In a world where our shared experiences are sometimes defined by tragic events and cultural division, it is comforting to know that a shared childhood experience can still bring people together with nothing more than a playful challenge to "catch 'em all"! 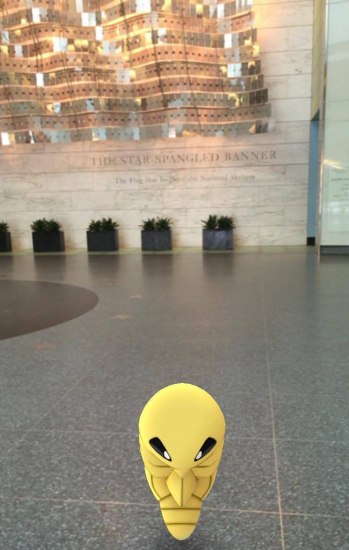 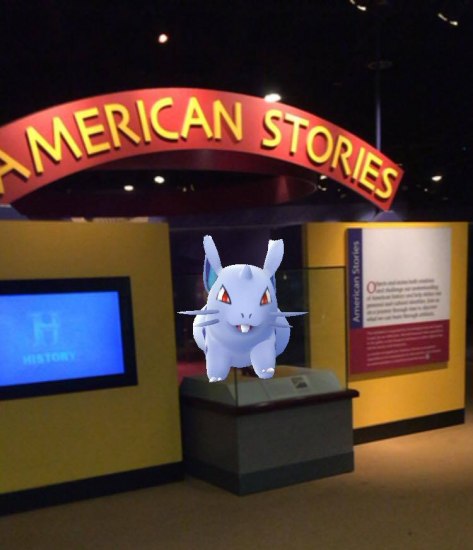 Justin Stewart Barber completed an internship in the Division of Medicine and Science.