Explore our historic weights and balances for World Standards Day

When you pay for a pound of chocolates, how do you know if you get a pound, no more and no less? Do you rely on the goodness of the market, or do you trust the system? In recognition of World Standards Day (October 14), we call attention to some historic weights and balances in the National Museum of American History. 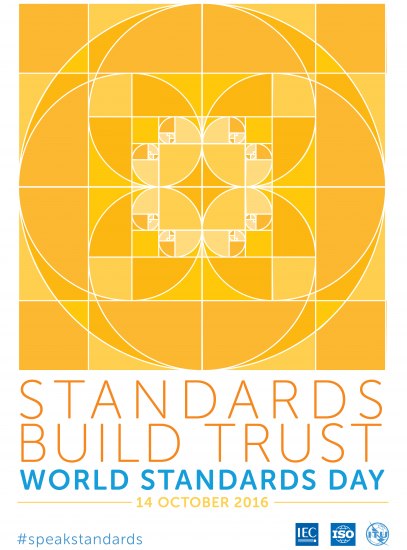 Commercial standards were important in ancient Rome and China, highlighted in the Magna Carta, and used in many European markets. The early laws of Virginia, typical of many, state that "no Goods may be bought or sold in this Colony, by other Weights or Measures than the English Standard only." 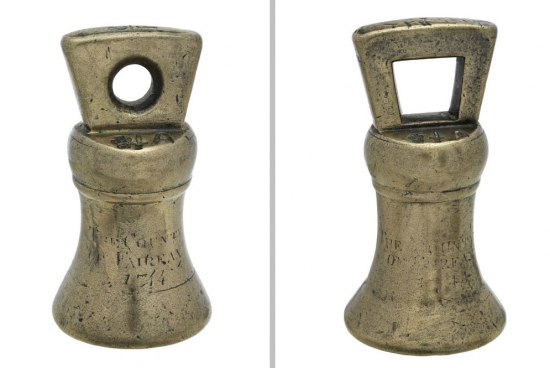 According to the Constitution (Article 1, Section 8), Congress has the power to establish the American standards of weights and measures. George Washington thought such standards were of great importance. So too did Thomas Jefferson, who prepared a "Plan for Establishing Uniformity in the Coinage, Weights, and Measures of the United States." But Congress was reluctant to address the matter, and so Americans bumbled along as best they could.

Until the establishment of the income tax in 1913, taxes paid on goods coming into the country provided the bulk of the federal budget. In 1830, in response to rumors about irregularities in the Custom House standards, Congress asked the Secretary of the Treasury to look into the matter. The task fell to Ferdinand Rudolph Hassler, a Swiss immigrant well trained in science and mathematics. When Hassler found that imported goods weighed and measured differently from one port to another, and thus paid a different amount of tax, he was hired to produce new standards for the nation’s several Custom Houses. This project soon expanded to include standards for the states and territories. In 1901, the federal Office of Weights and Measures became a key component of the newly organized National Bureau of Standards (now the National Institute of Standards and Technology).

In 1838, recognizing that weights are best used in conjunction with appropriate balances, Congress asked the Office of Weights and Measures to provide precise balances for the states and territories. 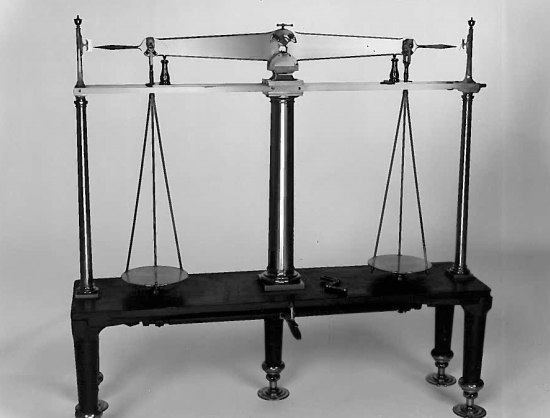 Through frequent use and careless handling, balances can get out of alignment and weights can lose some of their weight. And so there are community officials who conduct tests on a regular basis. In 1817, for instance, having been named Boston's "Sealer of Weights and Measures," Allan Pollock notified city residents that they must send him all their "scale beams, steelyards, weights, and measures" for adjustment agreeable to the recent Act of the Legislature. 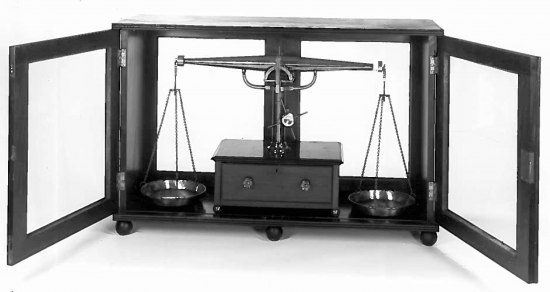 Deborah Warner is a curator of the Physical Sciences Collection who writes about history, science, and culture. Her interest in standards was stimulated when, as a student in Cambridge, she learned about measuring the Harvard Bridge across the Charles River in units of Smoots. 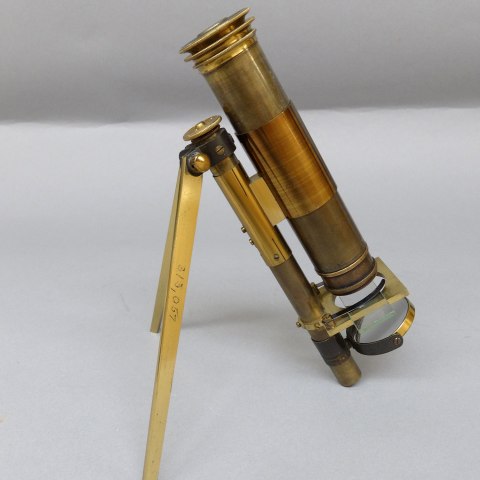