We are bombarded daily through print and digital media with information and advertisements about "new" products to help consumers with everything from weight loss to staving off cancer. While these products may seem novel thanks to popular TV doctors and celebrity blogs, many of these remedies have been used by Americans for centuries to "cure" their ills. Inspired by the museum's patent and proprietary medicines collections, intern Laura Walsh explores how Americans treated their upset stomachs and aches and pains—with turmeric, Epsom salts, garcinia cambogia, and ginger—and how these substances are used today.

Spices for Food and Health 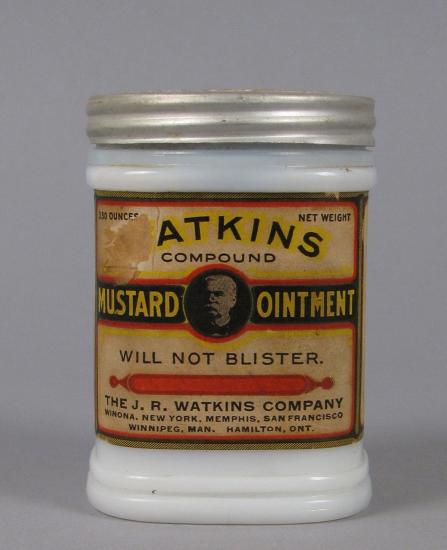 Many plants that we think of as herbs for cooking also have a history of medicinal use. Herbs and spices like turmeric, cinnamon, cloves, pepper, and mustard seed were sold in pharmacies in the 18th and 19th century both as seasonings and as medicine. Turmeric was imported from the Indian subcontinent, mainly from what is now India and Sri Lanka. It was readily available in America by 1900 for use in pickling and mustard-making and was featured in recipes printed in women's sections of periodicals. Medicinally, it was most commonly used in mustard plasters and mustard ointments as a topical treatment for coughs, chest colds, croup (spasmodic cough), rheumatic pains, and sore joints and muscles. In recent years, there has been much focus on turmeric and one of its active compounds, curcumin, as research investigates herbal practice. Turmeric and curcumin today are most commonly taken as a supplement to combat inflammation and to support joint health. 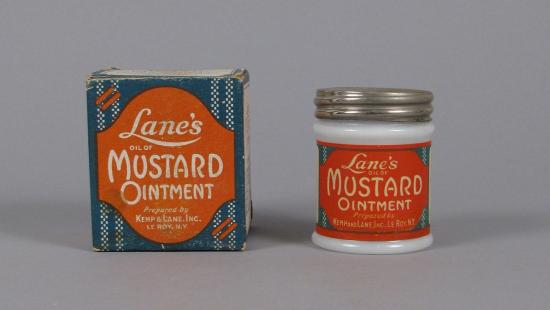 Laxatives are great for poets! 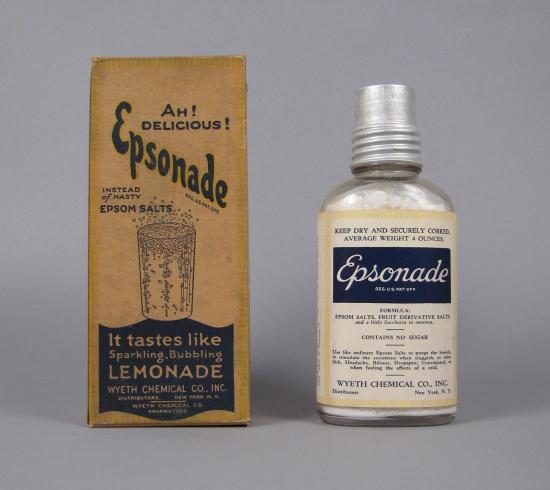 Many people today use Epsom salts when they have pushed themselves too hard at the gym, but Epsom salts were routinely used internally in the 19th century as a cathartic, carminative (anti-gas), and bowel cleanser. In the early 1900s, a writer for the British Medical Journal claimed that poets "may gain much inspiration, and stimulate their capacities generally, by taking occasional doses of Epsom salts." As reported by the Washington Post article in 1913, the writer's "discovery" stemmed from the poet Byron’s alleged remark that Epsom salts "acted on him like champagne." 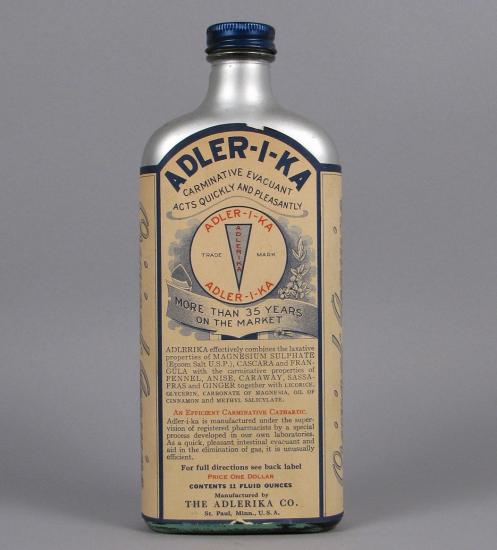 Garcinia cambogia, historically called gamboge, is a plant that was introduced to the British Empire from Cambodia and was ordered for the Massachusetts Colony as early as 1713, nearly 300 years before its recent re-discovery as an "exciting breakthrough." Gamboge was traditionally employed as a cathartic—a "drastic purgative"—and also used to expel worms. Today garcinia cambogia is being touted as a weight loss supplement that helps users lose weight without diet or exercise. In a March 2014 article, Consumer Reports Online stated that a review of twelve trials involving garcinia cambogia all concluded that there were "no important differences in weight loss" between those given garcinia cambogia and those given a placebo. 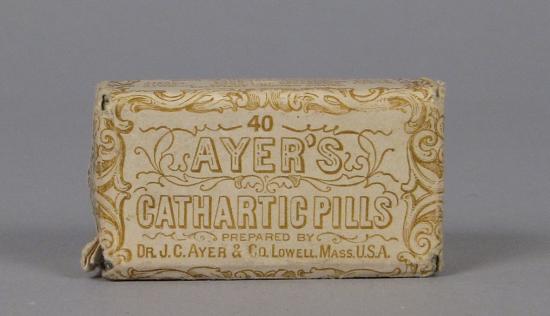 "Ginger does good for a bad stomach" 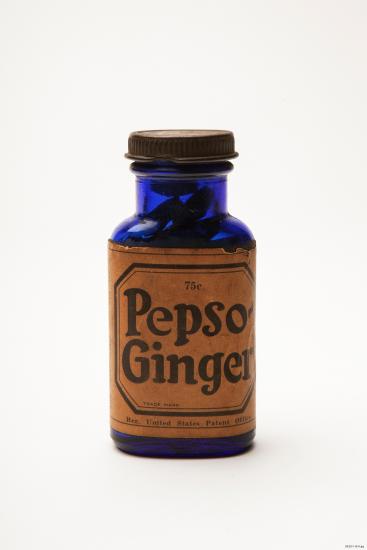 Ginger was used extensively in cathartic, laxative, and carminative (anti-gas) formulas in the 18th and 19th century. A Burlington Weekly Free Press article from 1885 notes that ginger "is a stimulant and carminative given in dyspepsia [indigestion], atonic gout, muscular rheumatism, neuralgia [nerve pain], headache, [and] imparting a warming and cordial operation upon the stomach." Today people still appreciate ginger's "warming and cordial operation" on the stomach as well as its usefulness for relieving motion sickness, nausea, and vomiting. 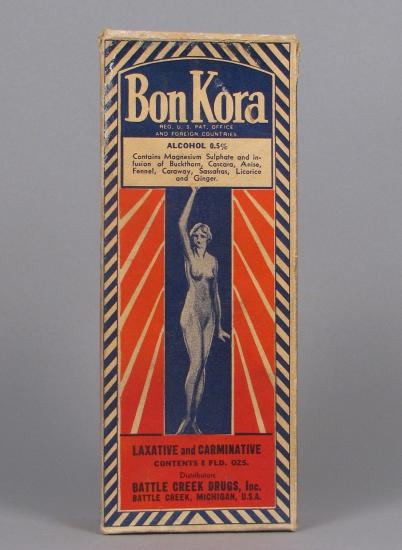 Laura Walsh is an intern in the Division of Medicine and Science.