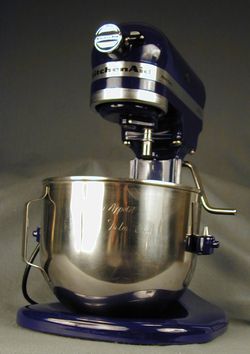 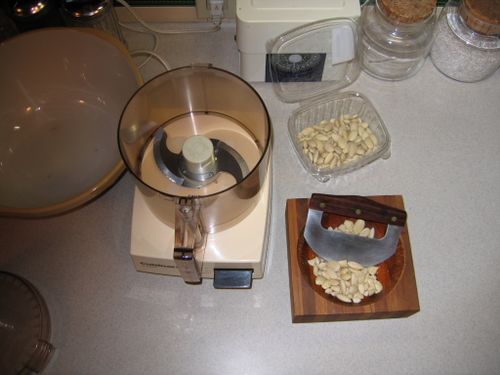 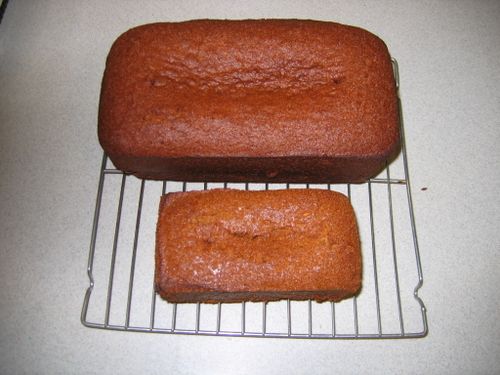 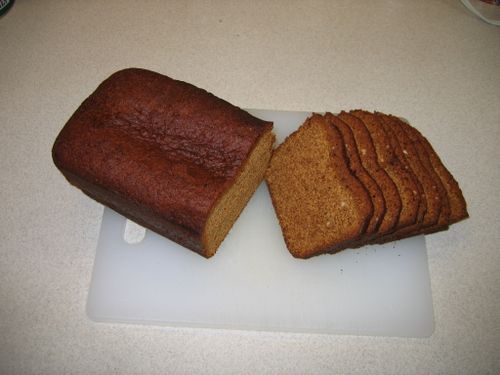 Posted in Food History, From the Collections, Julia Child Recipe of the Week, On the Web