Bumping into new technologies: Hey, that's not what a light bulb is supposed to look like!

People tend to be creatures of habit. That tendency often shows up when we’re faced with an odd-looking new technology that replaces something we’ve grown accustomed to. Even beneficial change that improves performance and lowers costs may be rejected by consumers if the product’s appearance changes too much. One reason some people shunned compact fluorescent lamps (CFLs) stemmed from the lamps’ often odd shapes. CFLs just don’t look like light bulbs (or “lamps” in industry speak). Some consumers voice similar complaints today about the light emitting diodes (LEDs) making the modern descendants of Edison’s incandescent lamps and even CFLs obsolete.

Three objects in the lighting collection here at the museum demonstrate the industry’s long experience in dealing with this problem. In the 1910s General Electric (GE) began replacing carbon filaments with tungsten and faced consumer resistance to the new incandescent lamps. Although tungsten lamps were three times more energy efficient than carbon lamps, many people complained they were too bright—and besides, Mr. Edison’s carbon lamps had been fine for over 30 years, so why change?

Several commercial and technical reasons guided GE’s decision to push tungsten lamps despite the complaints. One reason involved the need to replace worn-out equipment with newer machines that would speed production and drive down costs. Designing equipment to make tungsten lamps gave engineers the opportunity to fix old design problems, such as getting rid of the fragile tip on top of the glass bulb.

Many people today look at an old lamp and mistakenly believe the tip means the glass bulb was hand-blown. In fact the tip marked the point at which a thin glass tube connected the bulb to a vacuum pump. Once all the air was removed, a torch melted the tube and sealed the lamp, leaving the tip. Although a quick method of assembly, the tip cast an annoying shadow and proved an easily-broken weak spot. Tipless designs had been developed as early as 1890 but tipped lamps dominated the market and many consumers believed that a tipless lamp would not work as well.

In 1923 GE began producing a tipless design that placed the thin tube inside the lamp’s stem and protected the tip underneath the screw base. To help wary consumers adjust, GE also produced a line of lamps with fake tips like these. The tip is simply a bump in the glass; the lamp was produced in the same manner as the tipless design. After a few years, GE discontinued the product, as people grew accustomed to a wholly new design—the now familiar A-shape.

Today fake tips appear on reproductions, but a few of the 1920s originals survive to remind us that not everyone adjusts quickly to technological change. Indeed, some LED makers are producing lamps that simulate the filament structure of an incandescent lamp in part for just that reason. This is a product that I’m now working to add to the lighting collection. New lamps can be especially challenging for marketers, since most of us grew up with one style and they serve as the very symbol of simplicity. As time passes, however, a new generation of lighting consumers may come to wonder what the fuss was all about—until they face a technology extinction event of their own.

Hal Wallace is curator of the Electricity Collections, which include over 3,000 objects documenting the history of electric lighting. He keeps his calendar on a 15-year-old Palm, since it still works just fine, thank you very much.

Posted in Business History, Invention & Innovation, From the Collections 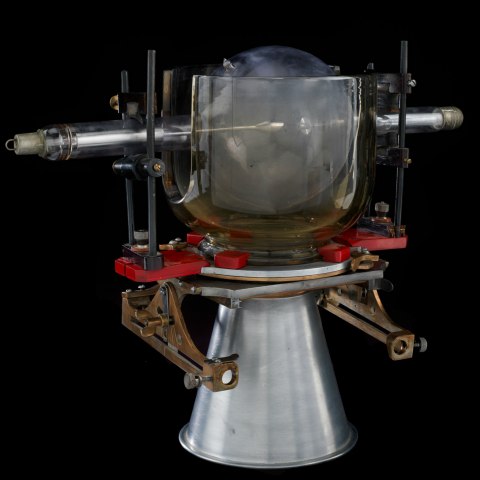 The dueling designs for the modern x-ray tube in World War I
Twenty years before the start of World War I, a new "light" that could pass through a human body revealing its underlying structures caused... 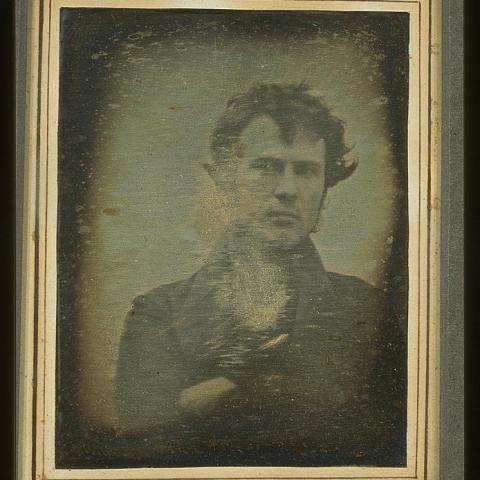