June 6, 2018 marked the 50th anniversary of the death of Robert “Bobby” Francis Kennedy. Being a native Northern Virginian, I knew that the stadium where the Washington Redskins played from 1961 to 1996 was named for Robert Kennedy. (The stadium was originally called District of Columbia Stadium, DC Stadium, and was renamed RFK Memorial Stadium in January 1969.) I also knew that Robert Kennedy was a younger brother to President John F. Kennedy and that he too was assassinated. However, like so many students of my generation, my middle and high school history classes only made it to World War II before the end of the school year, so I never had a chance to study Robert Kennedy’s life.

What I’ve learned is that Robert Kennedy appealed to many, not because he was John F. Kennedy’s younger brother, but because he continued that youthful and optimistic hope that his brother had brought to the country eight years prior. He had a vision of what America could be and did what he could to make that vision a reality. He is remembered because a large number of Americans felt that they could relate to him in one way or another. The fact that so many Americans remember him as “Bobby” Kennedy is instructive. Bobby was a rare political who “mingled” with the average American. He didn’t just stand on a platform and give speeches; he got down on the ground, down to their level, and spoke to them. He wanted to know the issues that plagued them and in turn tell them what he could do, not tell them what they wanted to hear.

As attorney general (a position he held from 1961 to 1964), Kennedy fought for integration and voting rights, and he tackled organized crime—does the name Jimmy Hoffa ring any bells? He deployed the U.S. Marshals to protect the Freedom Riders and to escort James Meredith to class at the University of Mississippi. He also ordered the Interstate Commerce Commission to end segregation at interstate bus terminals. As attorney general, Kennedy threatened the owner of the Redskins to integrate the team, or he would revoke the team’s lease because the stadium was federally owned. Ironically, or because of this, DC Stadium was renamed RFK Memorial Stadium.

In 1964 Kennedy resigned from his position as attorney general and was elected senator from New York. While serving as senator, he continued to advocate for civil rights and human rights around the globe. Kennedy also was a critic of the war in Vietnam, and he urged the Johnson Administration not only to not escalate the conflict but to work toward an end of the war in Vietnam.

In March 1968 Kennedy threw his hat in the ring and announced his candidacy for president of the United States. In his announcement speech he said, “I do not run for the presidency merely to oppose any man, but to propose new policies. I run because I am convinced that this country is on a perilous course and because I have such strong feelings about what must be done, and I feel that I’m obliged to do all that I can.” In the late 1960s only a handful of states held campaign primaries. Kennedy won numerous primaries, including in D.C. Several campaign polls showed Kennedy in tough competition with other leading candidates, including Senator Eugene McCarthy and Vice President Hubert Humphrey.

In April 1968 Kennedy was in Indiana on a regularly scheduled campaign stop when he was informed that the Reverend Martin Luther King Jr. had been shot and killed. Although Kennedy and King weren’t necessarily allies in the civil rights movement, Kennedy noticed the work of King and other civil rights leaders and incorporated their undertaking into his agenda as attorney general, senator, and presidential candidate. Instead of his planned speech, Kennedy stood in the back of a truck in front of a gathering of thousands of African Americans in Indianapolis and told them what had happened in Memphis, Tennessee. Warned of violence and riots, and without a police escort, Robert Kennedy insisted that he be the one to tell the crowd. He was able to connect the assassination of King to that of his brother. He understood what King’s death would mean to the African American communities not just in Indianapolis but around the country. Many give Kennedy credit for helping to keep the peace in Indianapolis when other cities across the country broke out in violence.

Two months later, on June 5, Kennedy was at the Ambassador Hotel in Los Angeles celebrating his win in the California primary. After addressing a crowd of supporters, plans changed and Kennedy was to meet directly with the press instead of meeting a second group of supporters. It was in the kitchen hallway that Sirhan Sirhan fired eight shots. Three of those shots found their mark and struck Kennedy in the head and neck. Five others near the kitchen were injured, but survived.

The funeral service for Robert F. Kennedy was held at St. Patrick’s Cathedral in New York City. His body was then transported by train to Arlington National Cemetery, where at a rare evening burial he was laid to rest next to his brother John F. Kennedy. Thousands of mourners lined the train route to pay their respects.

On my quest to learn about Robert Kennedy I have learned that, like most people, he was multidimensional. The late 1960s was a turbulent period in our nation’s history. There are so many issues to be studied and discussed. On this 50th anniversary there are new books on Kennedy being published, and magazines such as People and LIFE are printing commemorative issues. It is a time in which we can look back and remember what was and what could have been. We look back to see how far we have come in 50 years and wonder what will happen in the next 50 years. 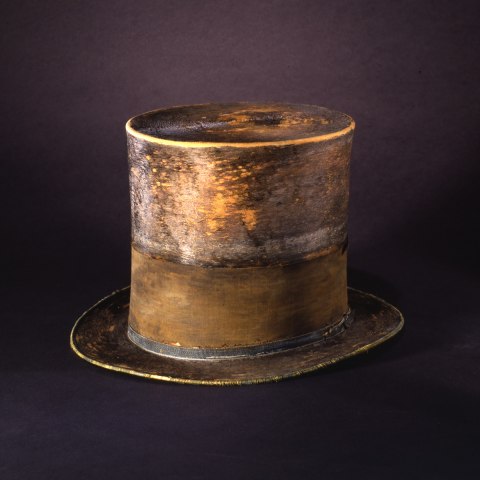 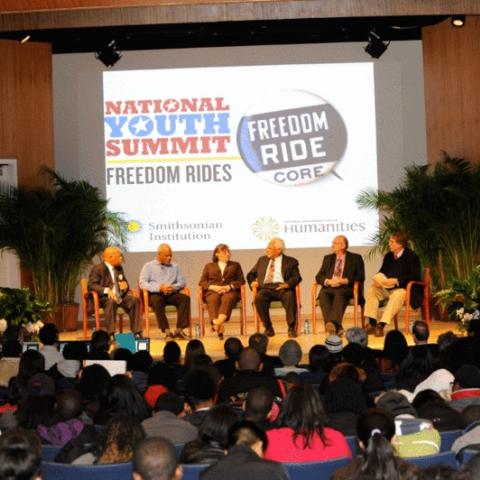