Posted in Food History, World War I, From the Collections, First Ladies 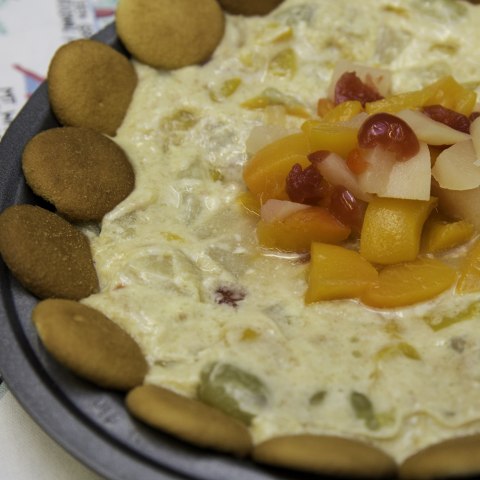 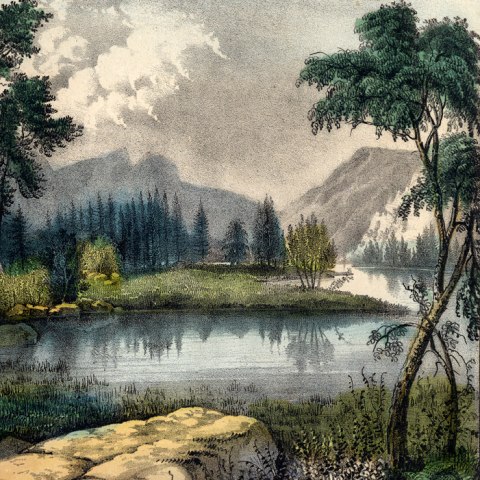 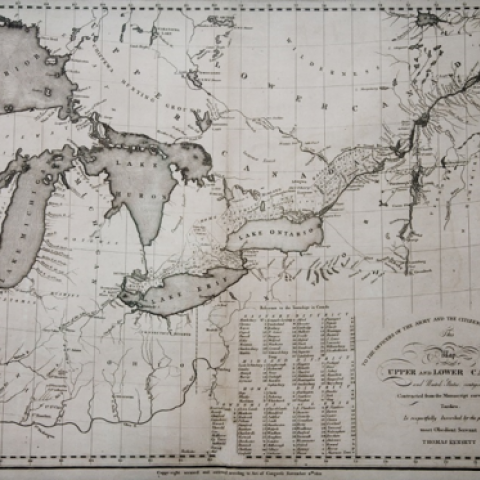