The Latinos and Baseball: In the Barrios and the Big Leagues Project seeks to collect Latino baseball history from communities across the nation. We are asking you to share your relevant “Latinos and Baseball” stories, photos, and items with us!

If you have "Latinos and Baseball" stories, photos, and objects you would like to share so we can feature them on the web and in future exhibitions, please email: NMAH-latinobaseball@si.edu 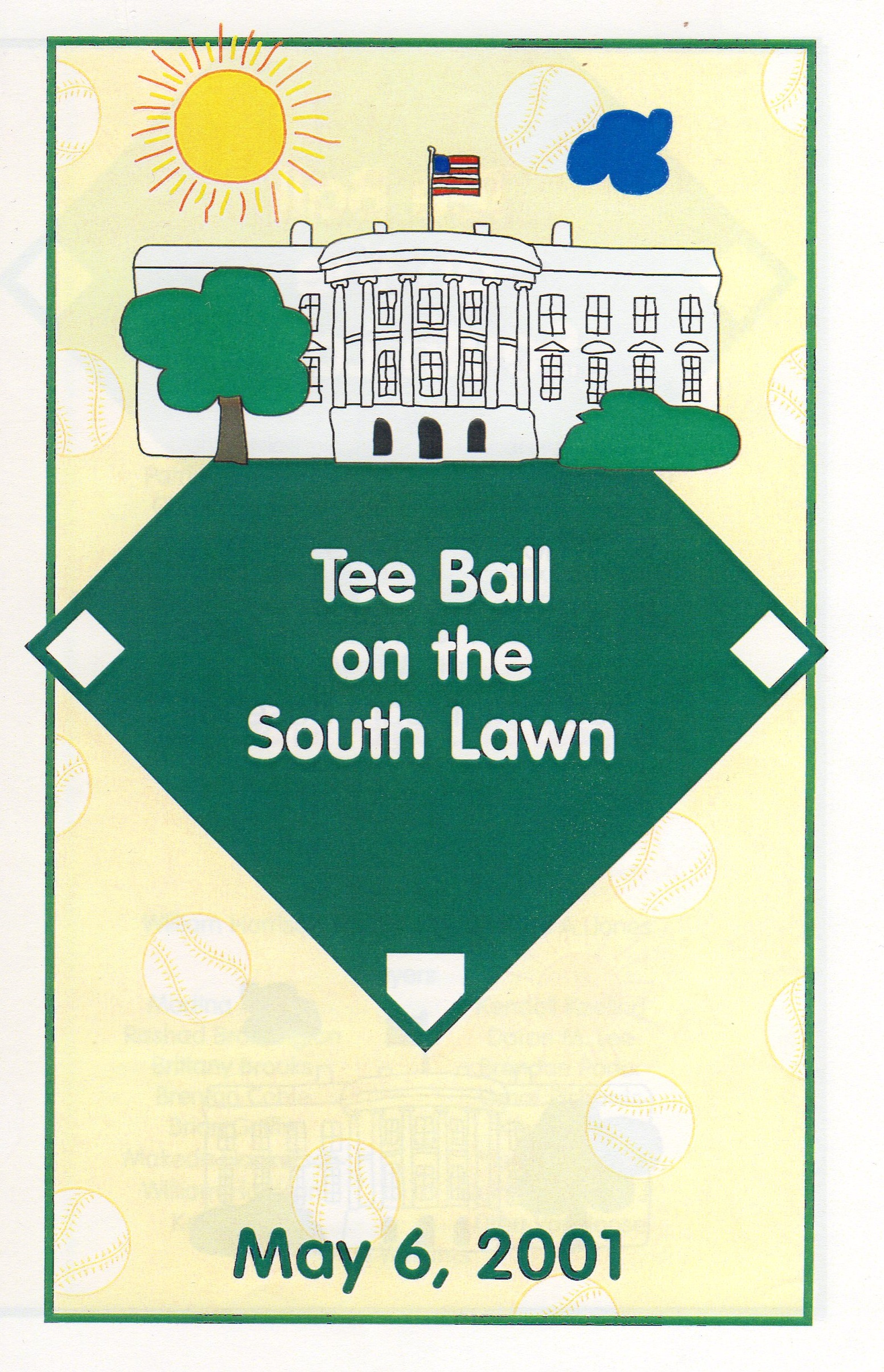 On the inside of a 2001 pamphlet for Tee Ball on the South Lawn, hosted at the White House during George W. Bush's presidency, there is a proud declaration from Jacques Barzun that states, “whoever wants to know the heart and mind of America had better learn baseball.” While many of us have fond memories of attending Little League, local, or Major League games, or waiting anxiously by the television during the crucial final inning of the World Series, how many more of us have stories, uniforms, or memorabilia relating to our local experiences with baseball? How do communities come together, in teams, schools, parks, and fundraisers, around the sport? How has the United States’ ever-increasing Latino population embraced America’s favorite pastime?

If learning about baseball will allow us to truly “know the heart and mind of America,” then curators at the National Museum of American History are on the right track, collecting around more than just professional baseball. Spending the summer as a fellow with the National Museum of American History’s Division of Home and Community Life has forced me to think seriously about curatorial collecting related to home and community. It’s not a simple task, particularly when relics of our daily lives are often not understood as historical pieces vital to larger national narratives. Curators and museum professionals must therefore make an effort to engage with communities, build relationships with them, and ultimately create archives that include their artifacts, oral histories, and personal memorabilia to represent the recent past and present. Curator Margaret Salazar-Porzio and several partners from across the nation, are leading an effort to create Latina/o baseball archives at the local and regional levels to better understand community relations behind the “All-American sport” that has been embraced by diverse communities across the United States and abroad. 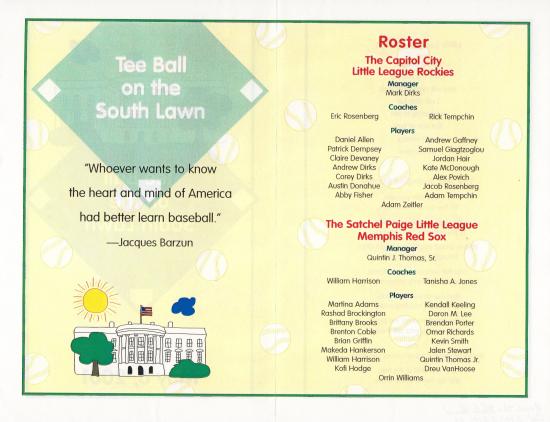 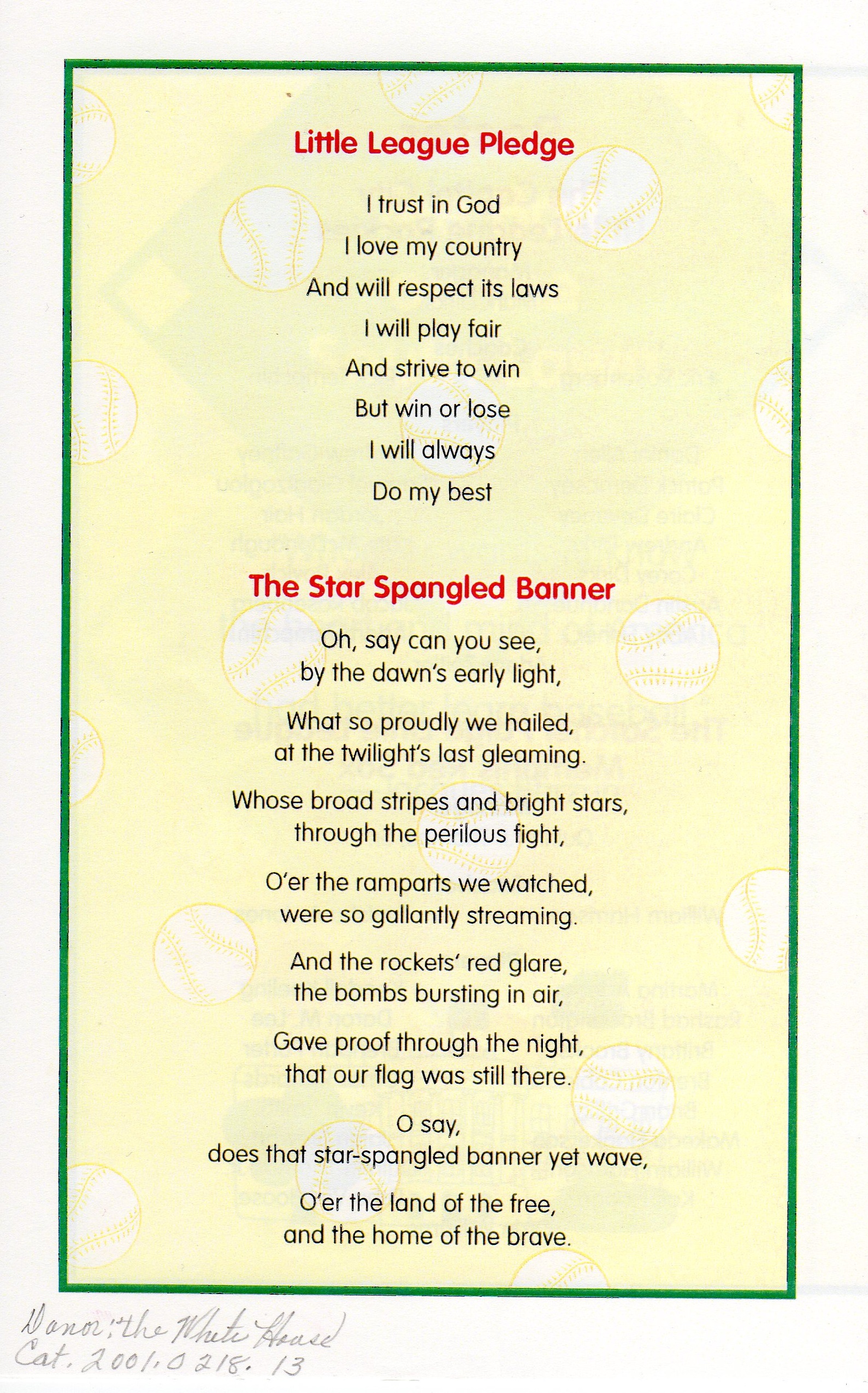 These kinds of stories and other countless moments engaging with the game and with each other deserve to be preserved and shared as part of the national collection. Latino community histories are vital to the nation and this project is one step further in collecting and keeping alive our memories. The Latinos and Baseball: In the Barrios and the Big Leagues Project, set to launch October 15th and 16th at the National Museum of American History, seeks to address these gaps and collect Latina/o baseball history from communities across the nation. Local stories and personal belongings have great stories to tell and can provide us with unexpected entryways into American community life. Sometimes items lying around our homes, boxes hidden in the attic, and memories tucked away into the back of our closets connect our everyday lives to larger American narratives.  So we are asking you to share your “Latinos and Baseball” stories, photos, and items with us! What memories of baseball do you have? How did the sport bring diverse youth and community members together in your community? Which of your baseball memories and objects belong in the Smithsonian’s National Museum of American History?

Transnational games have long been an important part of Latina/o baseball. For example, Mexicans in the United States often maintained networks with their home country. The San Bernardino Centrals and a team from Cordoba, Veracruz, Mexico pose before a baseball match at the Santa Fe railroad depot on November 24, 1938. The Centrals featured players from San Bernardino, East Highland, and Colton and often played visiting teams from Mexico. The Santa Fe railroad yard employed many Mexican residents from the Mt. Vernon barrio and hosted baseball games within the company’s facilities. Courtesy of the Latino Baseball History Archive, California State University of San Bernardino.