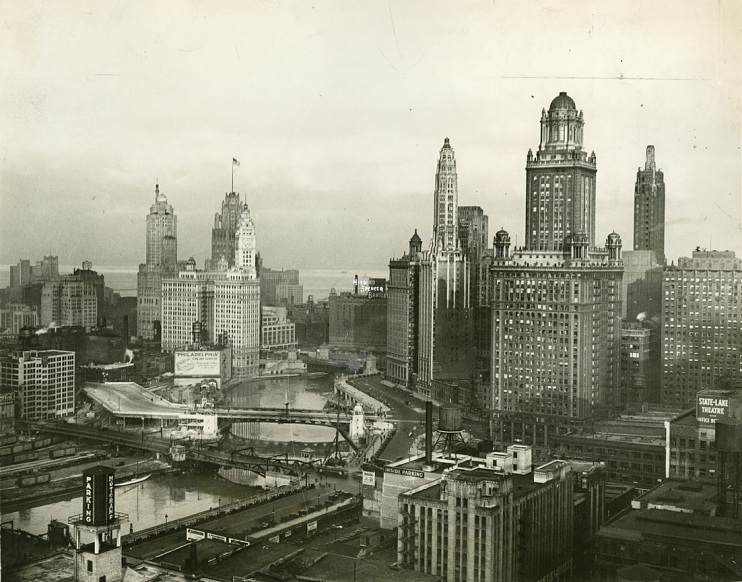 By 1890 Chicago was booming with a population of one million; 80% were either foreign born or the children of immigrants. As in many cities, Chicago’s residents responded to increasing diversity in different ways. Some newcomers moved to be near others of the same nationality or religion. Many struggled to improve their living conditions, but race often determined opportunity. Reformers organized to provide social services for diverse groups of immigrants, many of whom were impoverished and exploited.

As waves of people moved into the city, neighborhoods grew and transformed. Ethnic neighborhoods offered residents economic and social support. Over time, some residents transitioned to other areas of the city and into surrounding suburbs. New populations then moved into old neighborhoods and made them their own.