Near West Side: Easing the Transition

Beginning as early as the 1830s, waves of immigrants and migrants made Chicago’s Near West Side their home. Families from diverse ethnic backgrounds created vibrant communities despite poverty and unsafe living and working conditions. 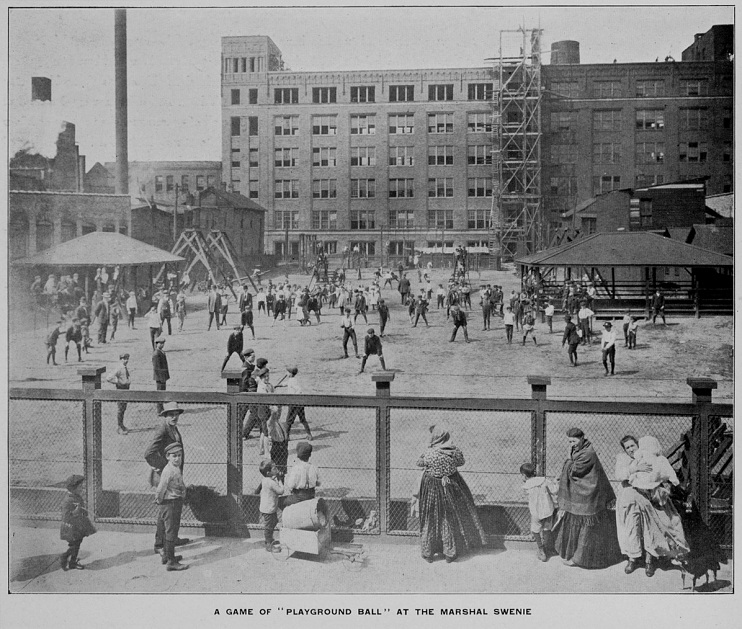 “Playground Ball” at Marshal Swenie Playground in the Near West Side neighborhood, 1907

Hull House, a settlement house in the Near West Side, was established in 1889 to help neighborhood residents negotiate survival and success in the city. 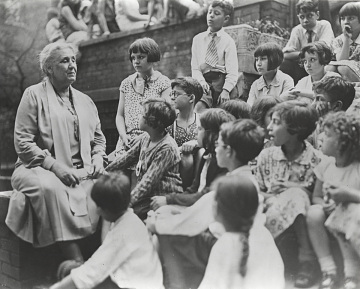 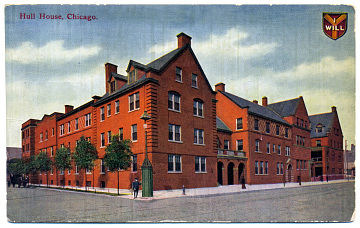