Military: In the Barracks and On the Homefront

In war and in peace, American military service has brought together people from across the nation. During World War II millions of men and women serving in the armed forces collaborated with others of different backgrounds and beliefs. Yet the military and defense industries were segregated and reinforced broader patterns of prejudice until presidential executive orders outlawed discrimination in the military. Service in the armed forces has bolstered demands for fair treatment in civilian life and since 1952 has provided a direct path to citizenship.

In the 1940s more than 12 million men and 300,000 women left their homes to join the armed forces. Millions of others worked to supply the military. The draft ordered men of all races, religions, education levels, and professions into service, uniting diverse Americans in the same uniform and cause. 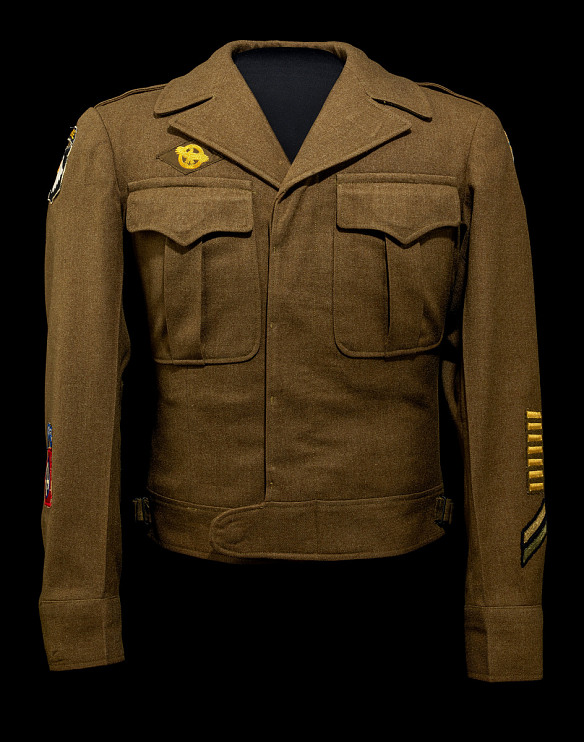 Gift of Rochambeau A. Herosian 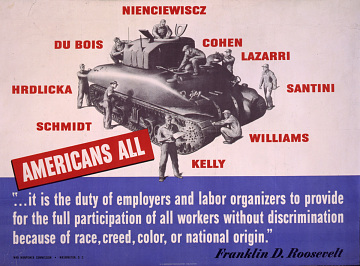 Reproduction of wartime poster supporting an executive order against discrimination in defense industries, 1942 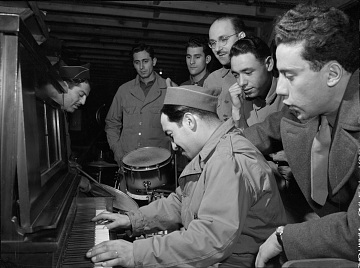 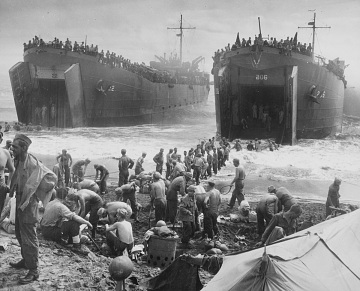 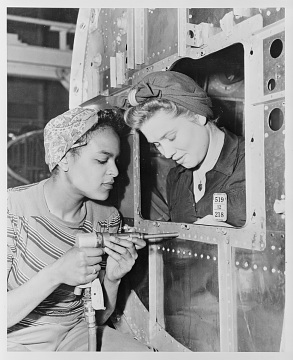 The U.S. armed forces were racially segregated until 1948. African Americans launched a “Double V” campaign for victory against enemies abroad and against discrimination at home. Japanese American service members proclaimed their loyalty, even as their families were forced into U.S. incarceration camps. Mexican American veterans organized to fight for access to education, jobs, and the ballot box. 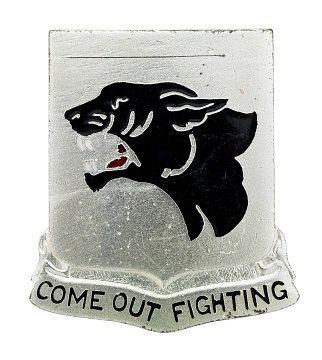 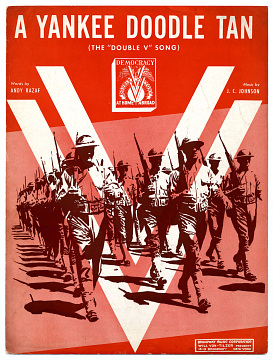 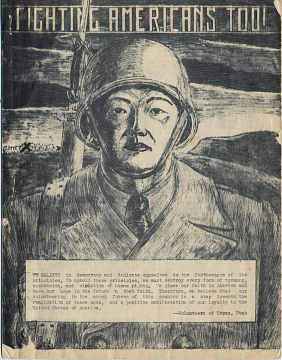 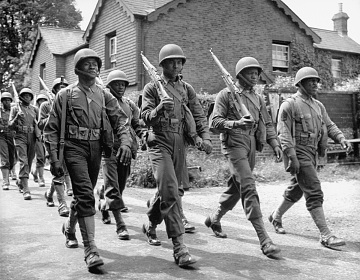 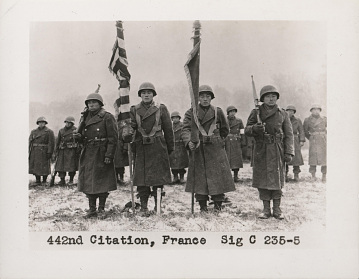 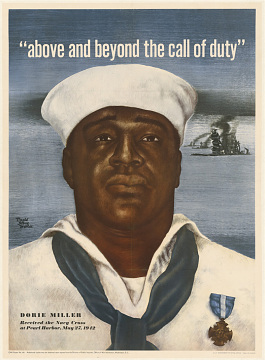 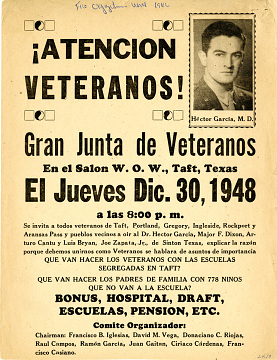