Changing Face of the American South

For generations, the South has been divided along black and white racial lines. In the late 1900s new populations from Central and South America, Asia, and Africa began moving to the South. Between 2000 and 2010 over 14 million people settled in the region, drawn by the opening of new factories and other economic opportunities. 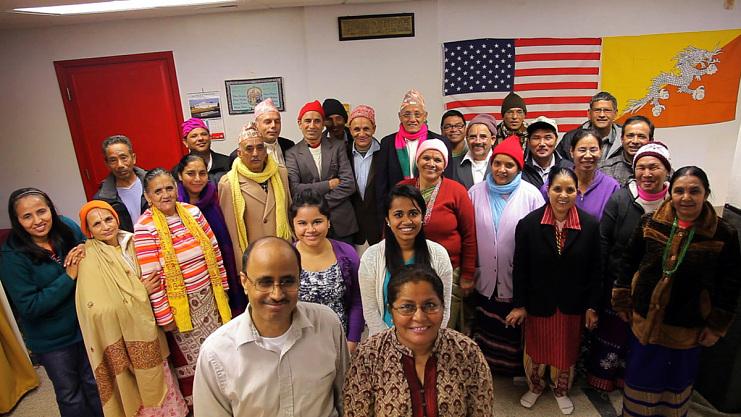 From North Carolina to Arkansas, and south to Alabama, sizeable migrant and refugee populations increasingly settled in communities that were previously less diverse. Tensions arose from these rapid changes and played out in places such as soccer fields, where Americans continued to define and negotiate their identity.