The 1965 Hart-Celler Act provided for the issuing of special O-1 visas for skilled workers, encouraging professionals to emigrate. The new legislation led to an increased number of professionals arriving from India and other countries. Debates continue about guest workers and how they affect competition for jobs in the United States.

In the 21st century, people of South and East Asia have become one of the largest immigrant groups. Some arrive as doctors, engineers, and highly trained workers. Many contribute knowledge, skills, and resources to innovate technologies in the United States and in their countries of origin.

In 1974 Raj Vattikuti emigrated from India to Detroit as a student. After working in the automotive industry he started his own business training technology professionals in India for U.S. markets. After many years of success he and his wife, Padma, founded a charitable organization to advance medical research in the United States and abroad. 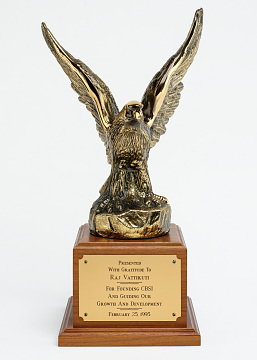 Courtesy of Raj and Padma Vattikuti 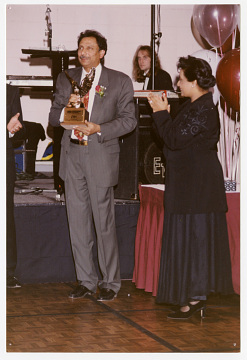 Courtesy of Raj and Padma Vattikuti

The Vattikuti Urology Institute at Detroit’s Henry Ford Hospital pioneered the use of robots in medical procedures. The Vattikuti Foundation established a global network of institutes that train doctors to use da Vinci robots for minimally invasive surgeries. 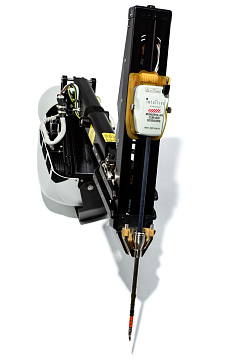 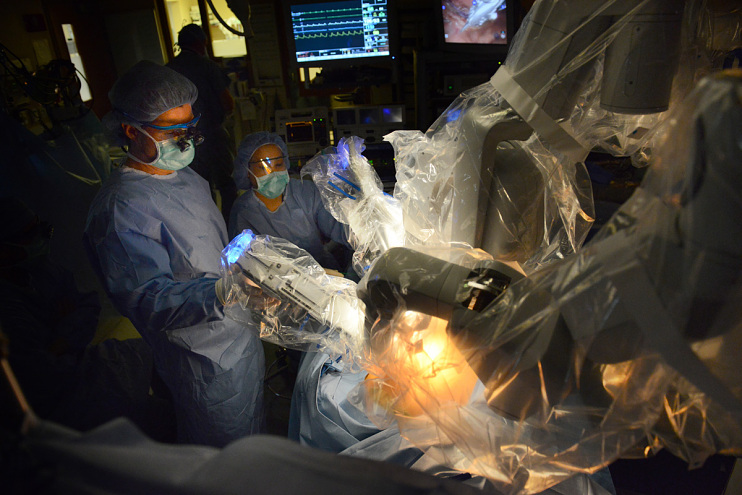 Da Vinci surgical arm in use, after 2000

This lab coat belonged to Dr. Mani Menon, an Indian American surgeon trained in India and the United States. His professional career led him to Detroit. Together with Raj Vattikuti and Dr. Mahendra Bhandari they established the Vattikuti Urology Institute to innovate robotic surgery. 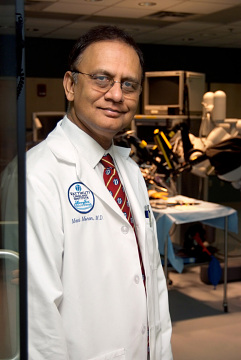 Giving Back at Home and Abroad

The Vattikuti Foundation has established multiple institutes in India and Europe where they train doctors to conduct cutting-edge robotic surgical procedures that have been used in the United States. A special professional visa for “persons with extraordinary ability” was given to Dr. Mahendra Bhandari, the director of the Vattikuti foundation.

‹ Family Here and There up Marching with Liberty ›