Expansion Beyond the Continent

At the end of the 1800s the United States reached beyond the continent to annex the Pacific islands of Hawai'i, other territories in the South Pacific like the Philippines and Guam, and the Caribbean island of Puerto Rico. The United States helped to overthrow Hawaiian Queen Liliuokalani in 1893. In 1898 Hawai'i became a U.S. incorporated territory while Spain ceded Puerto Rico and the Philippines with the American victory in the Spanish-American War. All these islands were in strategic locations of commercial and military importance to the United States. The inclusion of these people made the nation’s racial and religious character more diverse. 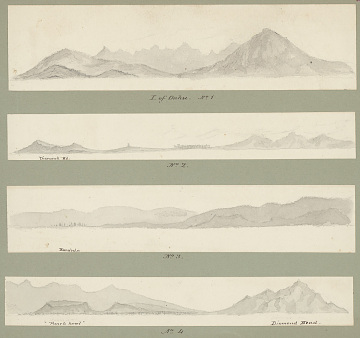