In early 1898 Spain allowed Puerto Ricans to establish an autonomous government just before the Spanish-American War erupted that spring. With American victory Spain ceded Puerto Rico. It became a U.S. territory and was renamed Porto Rico by Americans in the early 1900s. 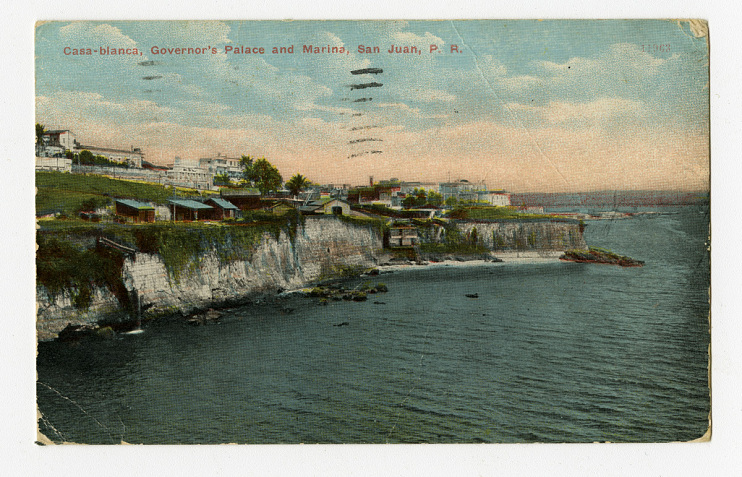 From first settlement, the Spanish mixed with indigenous peoples. When Spanish administrators, military officers, and clergy colonized Puerto Rico in the 1700s they invested in the land, established families and businesses, and formed a multiracial creole culture. In the 1800s slaves, mulattoes, and free blacks worked the sugar and coffee plantations, and contributed to the island culture. Expressive musical, artistic, and religious traditions developed as singularly Puerto Rican. 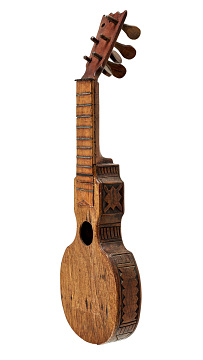 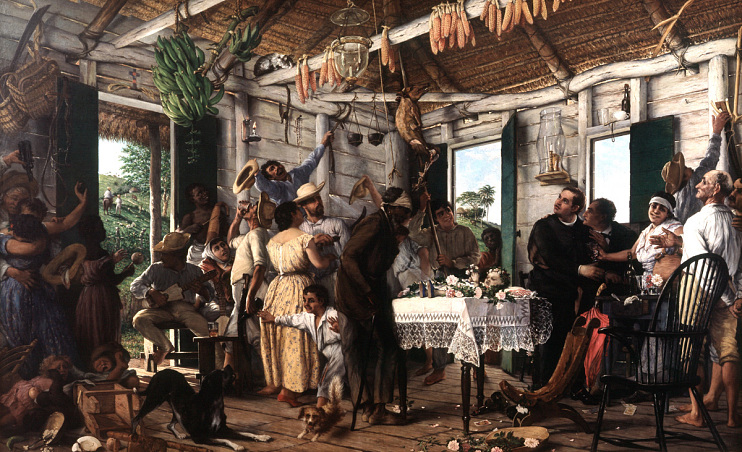 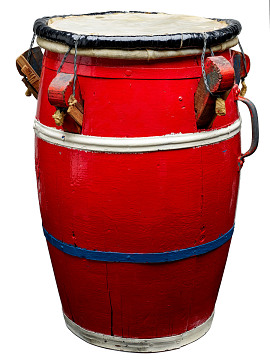 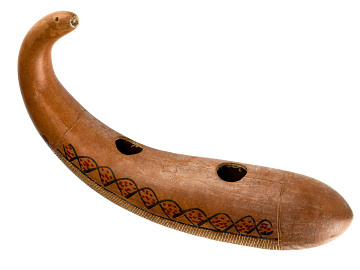 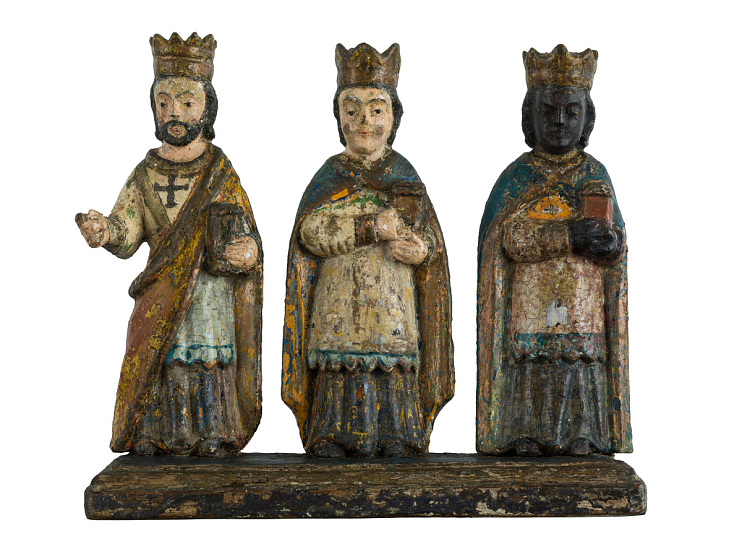 Puerto Rico’s strategic location was useful as an American refueling station and naval base, and its raw materials such as sugar supplied many American businesses. With costs of business excessive—and without access to credit—many Puerto Ricans sold their extensive sugar plantations to American companies after the Spanish-American War. The U.S. Congress provided U.S. citizenship status in 1917 and named the country a Commonwealth in 1951. 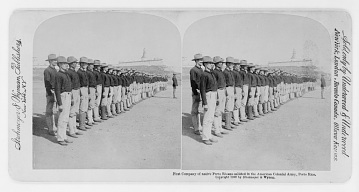 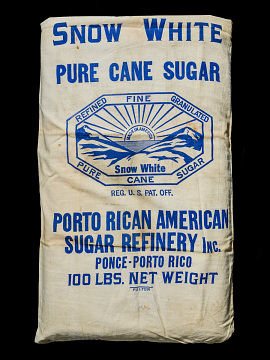 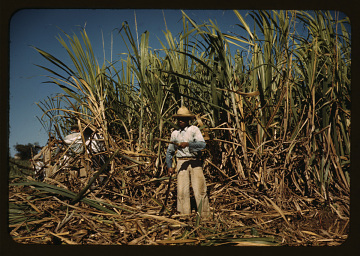