Between 1840 and 1860, 4.5 million Europeans arrived in the United States, most from Germany, Ireland, and Scandinavia. Pushed from their homelands by political, agricultural, and industrial upheaval, they were drawn by demands for labor, the promise of land, and democratic ideals. Many settled along the East Coast; others came to the Midwest, already home to Native peoples. 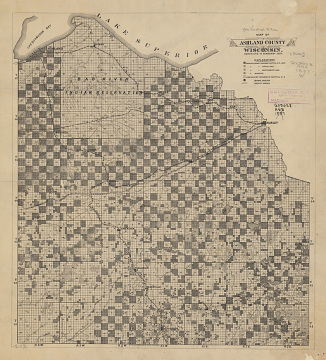 Newcomers negotiated what it meant to be American, even as they sought to maintain traditions from their homelands. Some Americans tolerated the growing diversity. Others reacted with hostility. Stories in this section take place in the Midwest, where immigrants encountered both Native peoples and others of European origin.

‹ Out of Many up Germans in the Midwest ›