Indian Removal in the Midwest

The U.S. government’s 1830 Removal Act forcibly pushed Indians from their ancestral lands in the eastern United States to places west of the Mississippi. The act thereby made land in the Midwest available for European American settlement. Some Wisconsin and Michigan tribes resisted removal and continued to inhabit these lands. Those who remained learned to negotiate with European Americans, exchanging goods and agricultural knowledge. Some were able to retain Native belief systems; others became Christians.

These earliest known photographs of Native American delegates were taken during their journeys in the 1850s to Washington, D.C. The U.S. government often brought representatives of Indian tribes to the U.S. capital to exhibit the power of the nation and to ratify treaties. 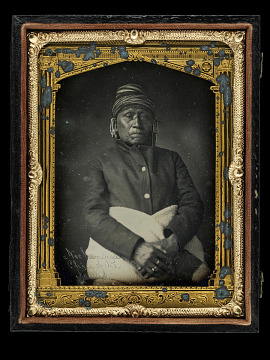 Original and reproduction daguerreotypes of Native American delegates, by Thomas Easterly, around 1852 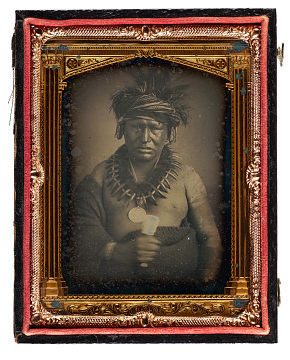 Original and reproduction daguerreotypes of Native American delegates, by Thomas Easterly, around 1852

The U.S. government established Fort Gibson in 1824 as a buffer between white settlement and Indian territory. At the military post, civilian merchants sold cloth mostly to Indians. Because purchasers had few options, sellers often overcharged. This sample book lists costs of cloth types for Indians. 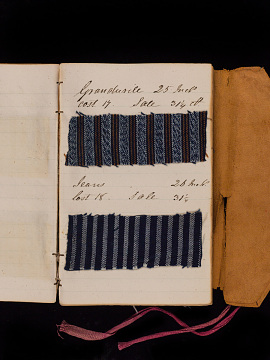 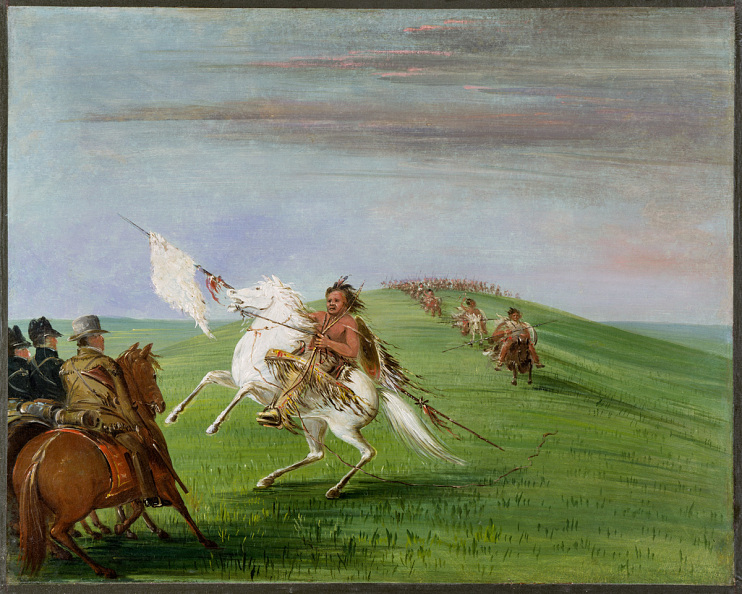 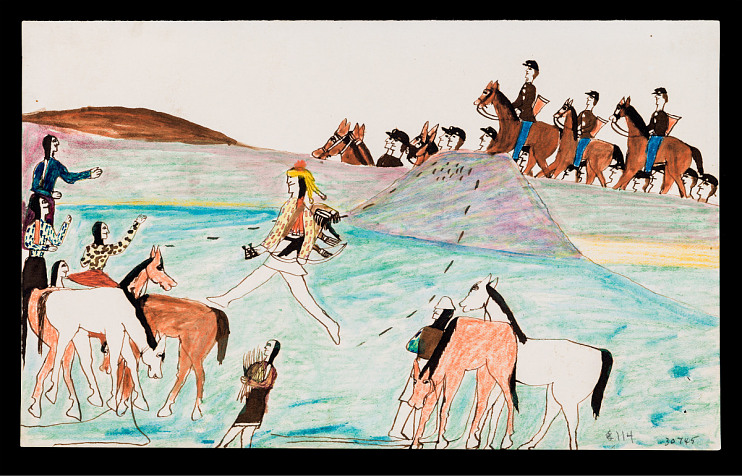 Imprisoned for resisting relocation to reservations and engaging in the Red River Wars, some Plains Indians made drawings on pages of old account books representing their past lives as warriors and hunters.

Interactions Between the Anishinaabe and European Americans

The Anishinaabe Indians of Grand Traverse Bay (Michigan) purchased lands in order to remain in the region. With Indian consent, missionary Peter Dougherty established a school there to teach English and Christianize. The tribes partially accommodated European American ways while maintaining aspects of their culture and way of life. 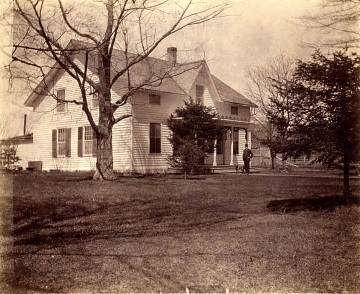 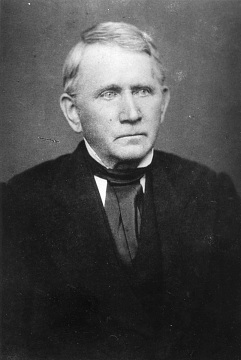 Native Americans occasionally wore western-made clothing while on diplomatic trips to Washington, D.C. Agosa, an Anishinaabe chief, traveled as a delegate to the nation’s capital in 1836. Later, with the threat of removal, Agosa purchased land and relocated his people. The Reverend Peter Dougherty baptized Agosa in 1843. 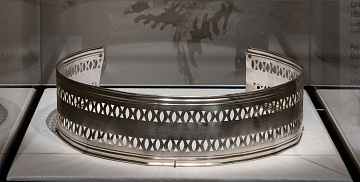 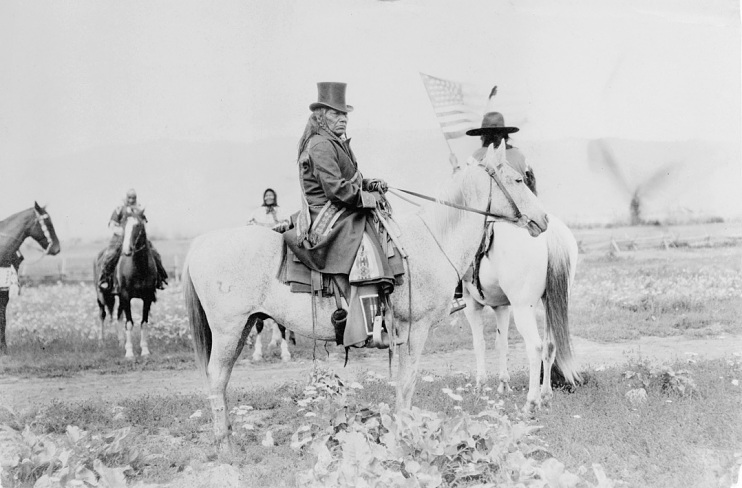 A chief wearing both western and Native clothing

‹ Land and Opportunity up Western Migration ›