Land and Opportunity in the Midwest

Like Peter Glass, many immigrants relocated to the Midwest, lured by land and the opportunity to establish new lives. The Homestead Act not only encouraged migration by Americans but immigrants from Europe as well. The U.S. government provided 160 acres of land often taken from Native peoples to immigrants who declared intent to become citizens and willingness to farm on the land for five years. Emigration societies operating in Europe and the eastern United States promoted migration and the benefits of citizenship. 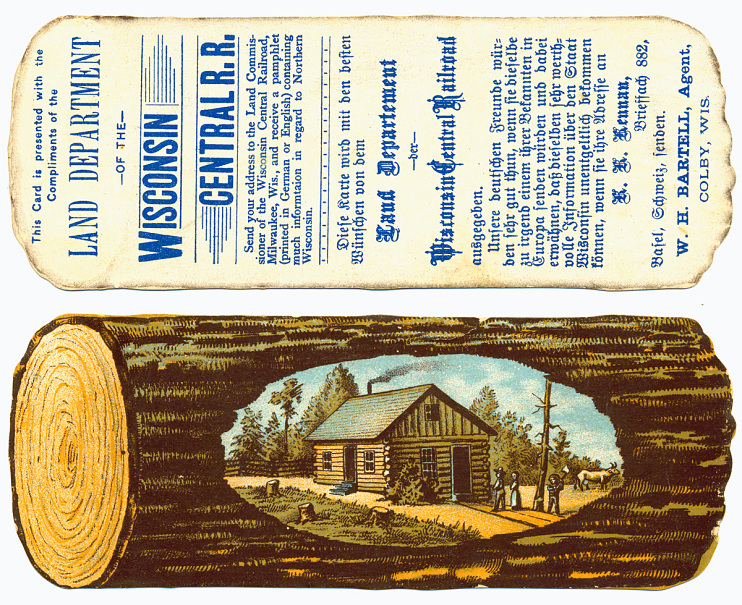 Railroads promoted the sale of Midwest lands to German immigrants with German-language announcements. To encourage the development of cross-country railways, the U.S. government gave private railroad companies large tracts of land along their western routes, which they then sold to pay for rail construction. 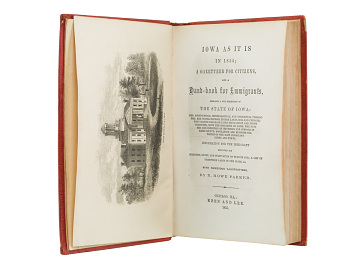 Handbook for immigrants, around 1850

Bilingual publications offered immigrants information about life in America and about states’ resources, population, and settlement. Some guides embellished accounts of life on the prairie; newcomers often found their destination vastly different from what they expected. 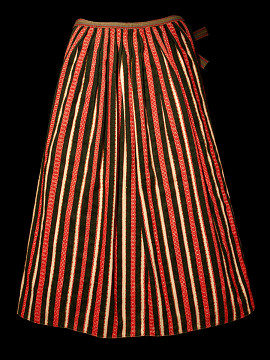 Swedish emigration began in the 1840s, with large numbers arriving in the late 1860s to escape famine. Many established new lives in the Midwest and continued to wear traditional dress, including aprons. The aprons’ length, color, and design signified the particular area of Sweden they came from and their specific use. 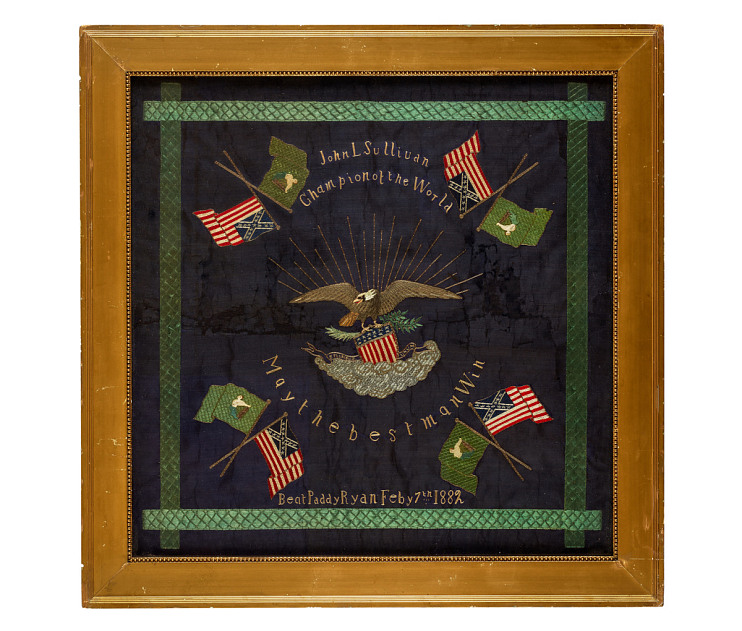 View object record
‹ Germans in the Midwest up Indian Removal ›