Gold Rush and the Peopling of California

The discovery of gold in 1848 at Sutter’s Mill spurred a great wave of migration to California. Hundreds of thousands of people descended on the territory from across the continent and across the oceans. 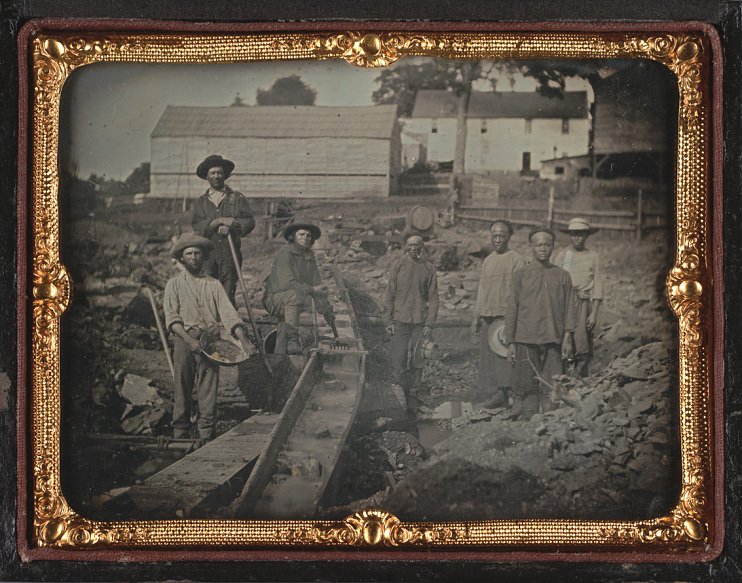 Chinese were among the immigrants who joined Americans in the quest for gold. Competition for mining stakes led to tensions among the gold seekers, often resulting in discriminatory actions toward the Chinese. 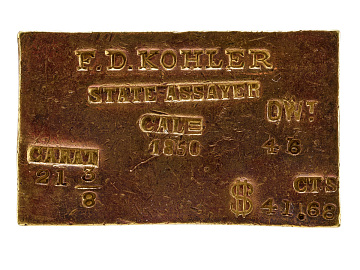 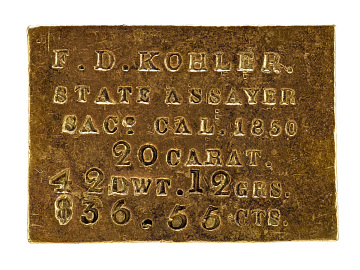 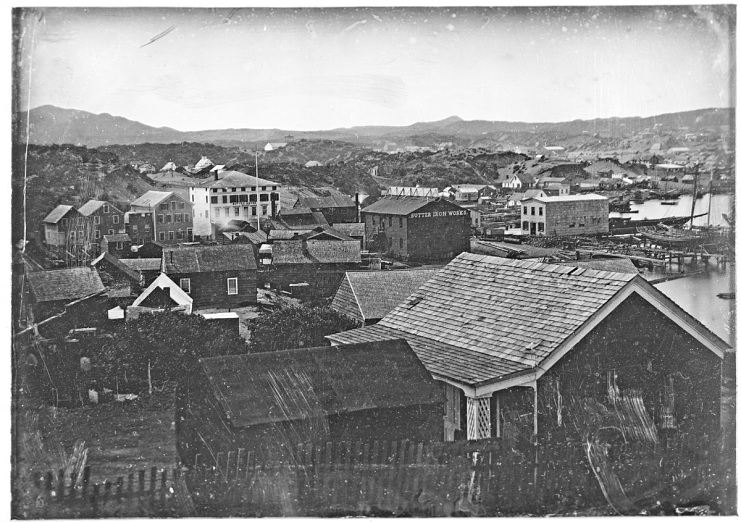 View of San Francisco, around 1852

In 1849 William Sumner Johnson of Connecticut headed to San Francisco in search of gold. He wrote letters home to his wife about the circuitous route he took across the continent, by sea and on horseback. 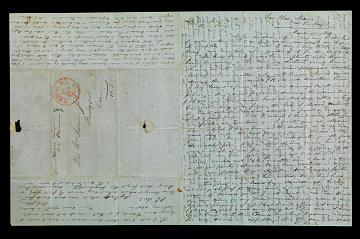 Letter written by William Sumner Johnson to his wife, 1849

The gold rush enticed many Chinese to leave home to seek their fortune in California. On arrival, immigrants found that tales of gold lying in the streets were a fantasy. To survive, many adjusted their expectations and found jobs on the railroad and in Chinese businesses. 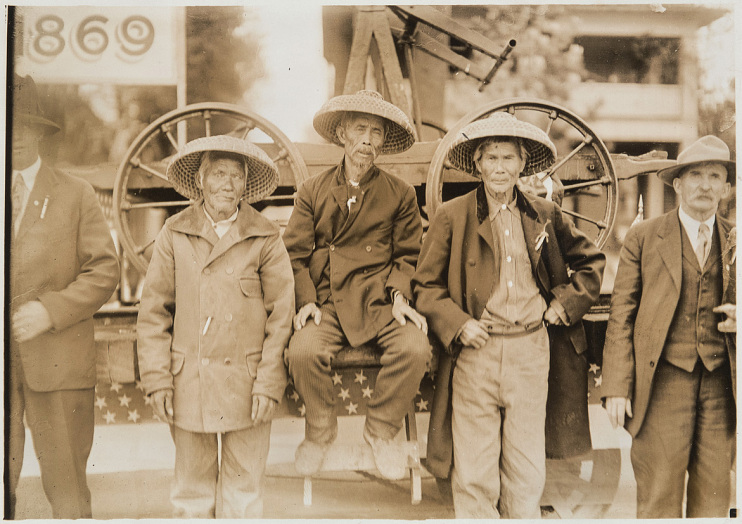 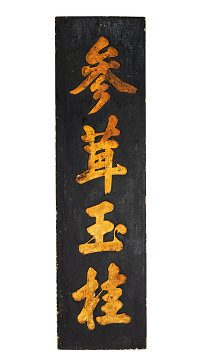 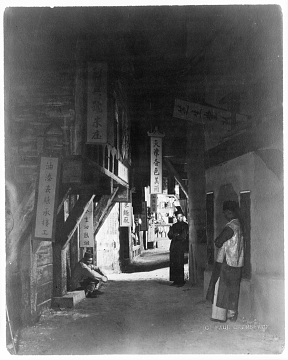 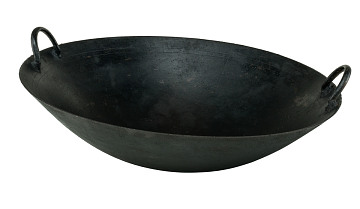 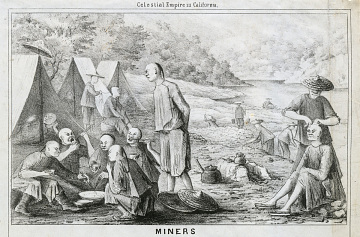 This pitcher illustrates a Bret Harte poem that rebuked a white cardshark cheating a Chinese man. It was misunderstood as a condemnation of the Chinese. 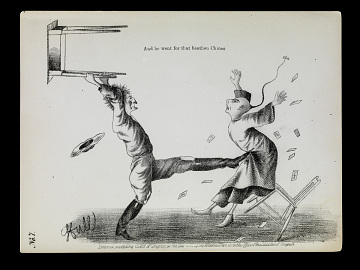 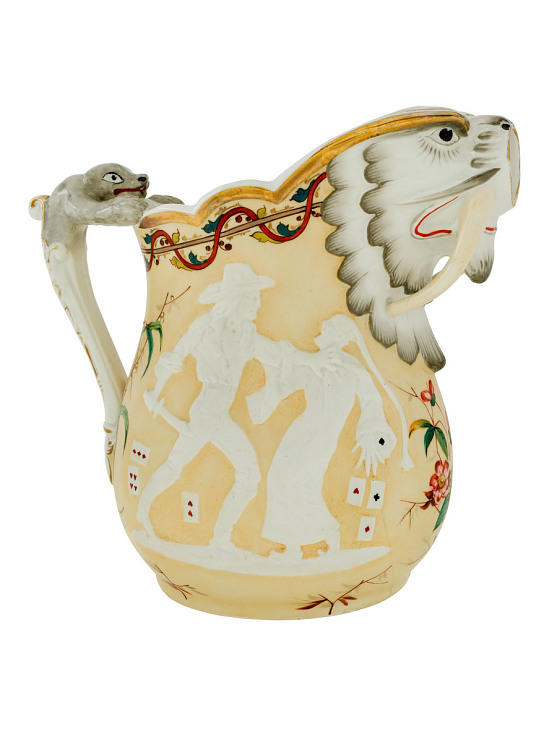 Pitcher, with scene from poem “Plain Language from Truthful James,” around 1880

Gift of Jay and Emma Lewis