The Migration of Free Frank McWorter

Although most of the two million enslaved people in the United States had few options, they often took risks to shape their own lives and gain freedom. Frank McWorter planned his freedom for many years. As a slave, he saved money, purchased his wife’s freedom, and then negotiated his own from a Kentucky planter in 1819 at age forty-two. Soon after he purchased his oldest son. In 1830 McWorter migrated with free family members to the Illinois frontier near the Mississippi River, where he established a farm and the community of New Philadelphia. Over his lifetime he was able to purchase his remaining thirteen family members.

Though living in the free state of Illinois, the family was never entirely safe from slave catchers who moved along the Mississippi River before the Civil War. The McWorters remained in the community of New Philadelphia for generations as farmers and artisans. 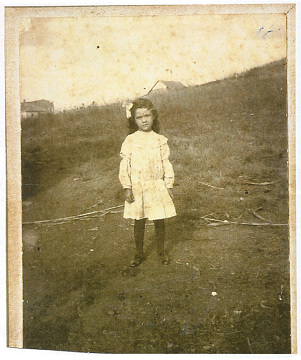 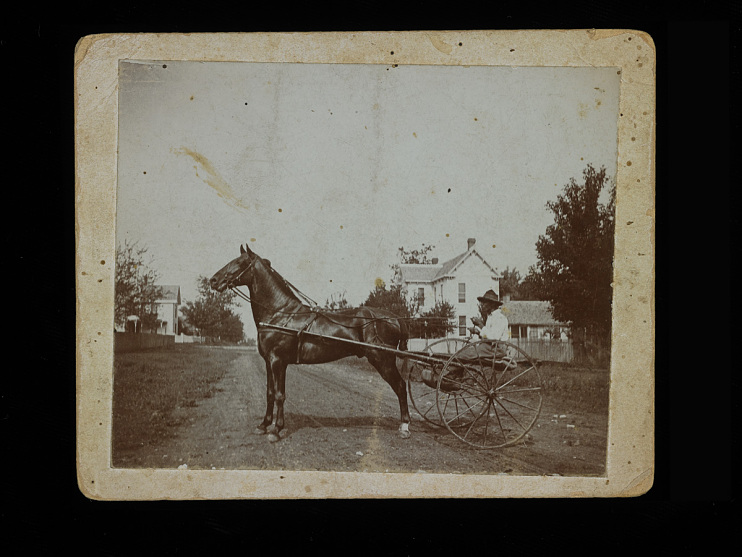 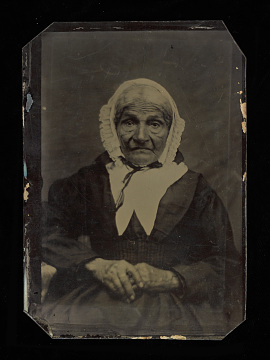 Courtesy of  Pamela and Sheena Franklin 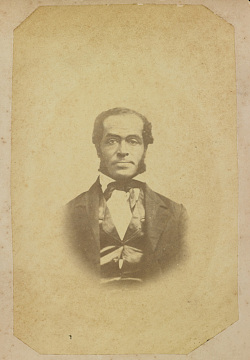 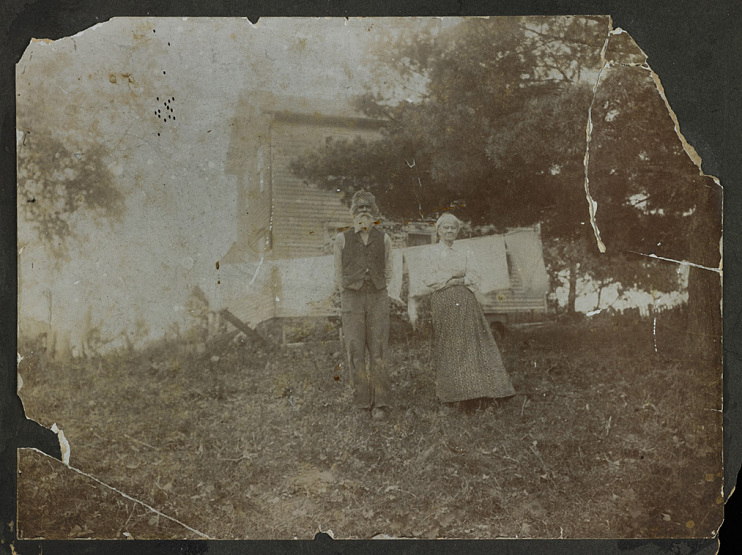 After Free Frank McWorter’s death, his son Solomon sold some of the family land to purchase freedom for Charlotte, Free Frank’s granddaughter. 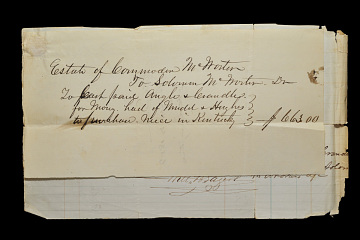 Receipt for purchase of Charlotte Cowan, granddaughter of Free Frank, from slavery, around 1857 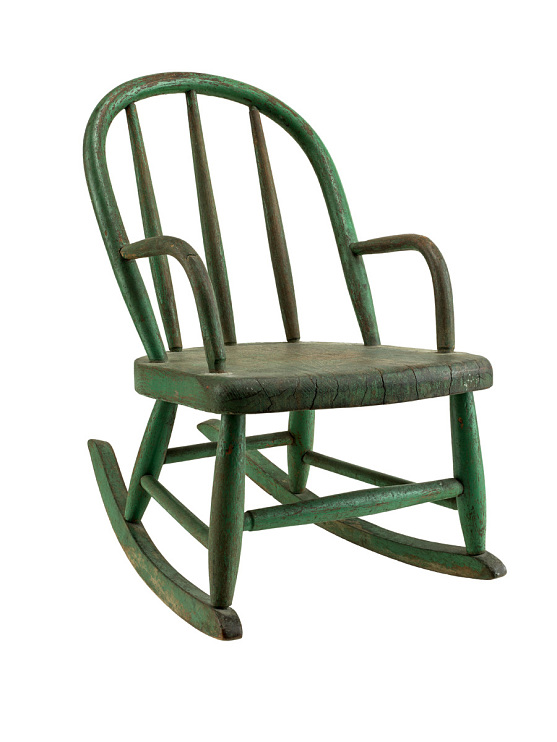 Chair, made by Solomon McWorter, 1800s

Free Frank McWorter’s son Solomon resided near the community of New Philadelphia. He was a farmer and cabinetmaker, as well as the inventor of an evaporator to extract syrup from sorghum. Business receipts indicate that he had a cabinetmaking firm with his white partner, James Pottle. Solomon made this chair for his grandchild.

The Town of New Philadelphia Near the Mississippi River

Free Frank McWorter turned his 160 acres of Illinois farmland into a cash operation by transporting his produce to the Mississippi River for sale. With the purchase of additional acreage he established the first known town founded and platted by an African American, naming it New Philadelphia. Although the town prospered for decades, New Philadelphia later declined. Over time he sold lots to both whites and African Americans.

McWorter died before the Civil War having never experienced the benefits of citizenship that came with the Fourteenth Amendment. 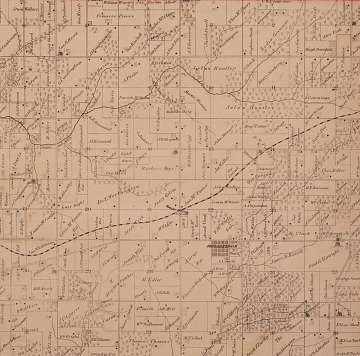 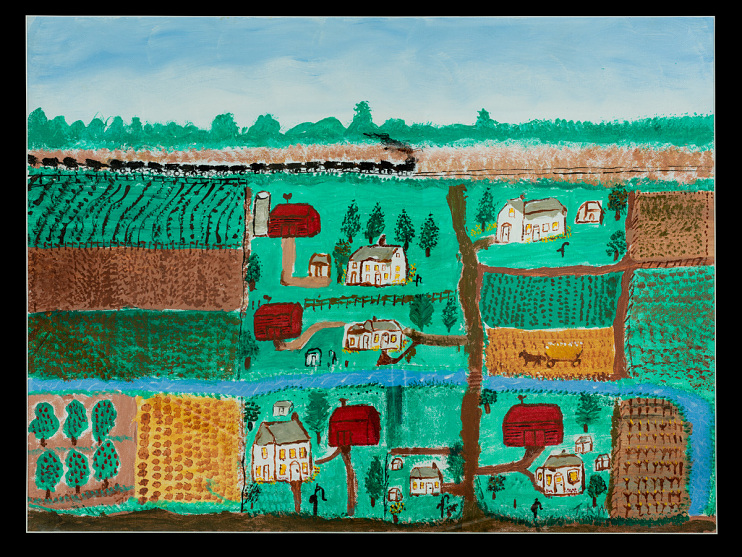 Reproduction of painting portraying the neighborhood of New Philadelphia, by Thelma McWorter, 1900s

‹ The Slave Trade up Religious and Utopian Communities ›