Places of Negotiation: Where Do We Work Things Out?

Americans have grappled with questions of freedom, inclusion, and equality since the nation's founding. They have struggled to answer these questions in the face of differing, sometimes competing visions for the country. But answer them they did, and so must we. How will we continue to expand the promise of America?

The importation of enslaved African peoples and slavery’s acceptance by founders of the new nation bound the country to an institution at odds with its ideals of equality, liberty, and freedom. Even as northern and southern economies benefited from enslaved labor, some people raised their voices and acted in objection. After the Civil War, the Fourteenth Amendment promised citizenship for newly freed people. 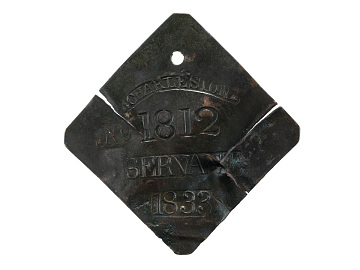 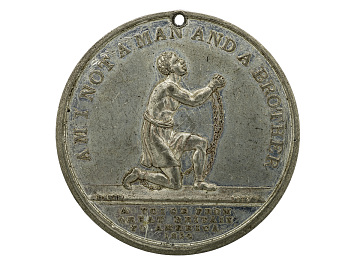 Medal made for supporters of slavery’s abolition, early 1800s

Gift of Sidney A. Peerless, M.D.

Beginning in the 1850s thousands of Chinese journeyed to the American West, encouraged by the promise of gold rush prosperity. Their race, perceived cultural difference, and impact on jobs troubled white Americans. The 1882 Chinese Exclusion Act was the only law to block a specific group from entering the United States. It also was the first of many restrictive immigration laws. The act was repealed in 1943. 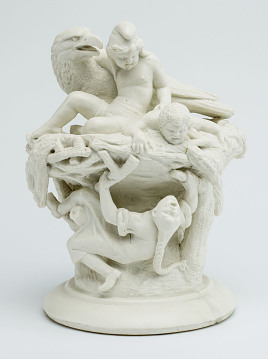 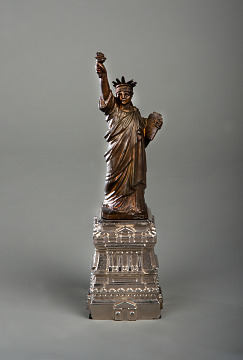 Statuette of Statue of Liberty, seen by many as a symbol of inclusion and acceptance, 1880s

In the 1900s blacks were segregated from whites by law and custom throughout society. Increasingly after World War II, African Americans insisted on full citizenship, and many joined them. They realized legal steps toward an integrated society with the 1954 Supreme Court decision in Brown v. Board of Education and the 1964 Civil Rights Act. Local communities did not always agree on how to implement the laws. 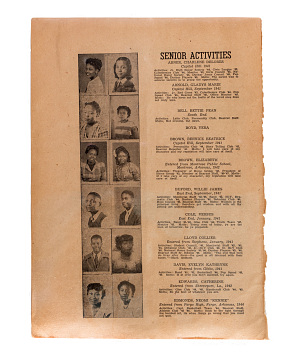 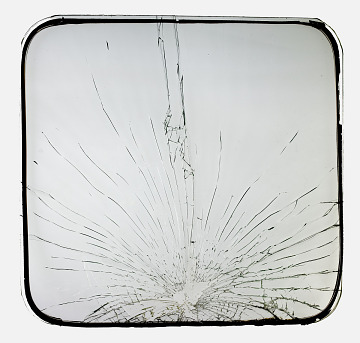 Who is free? Who is included? Who is equal? Americans have struggled to negotiate these questions in shared spaces such as schoolrooms, the military, workplaces, houses of worship, and playing fields.

‹ Heritage in Dress up Education ›