Education: In the Schoolroom

Public schools have long served to assimilate immigrants into American society. In the late 1800s, they helped to create a shared culture and a common language with patriotic imagery, symbols, recitations, and pageantry. Many families embraced assimilation. Others resisted, choosing to maintain ties to their religion, languages, and customs through private schooling. African Americans had fewer choices and were forced to attend segregated public schools until the 1954 Supreme Court decision in Brown v. Board of Education.

Public schools encouraged the incorporation of newcomers with programs and images intended to inspire patriotism. In most classrooms, American flags hung alongside images of the American eagle and George Washington. Spellers and dictionaries helped standardize American-style spelling and pronunciation, so children learned English regardless of their parents’ language. 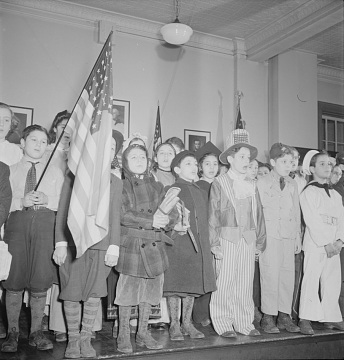 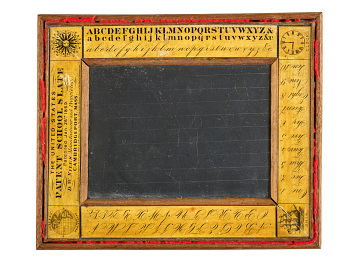 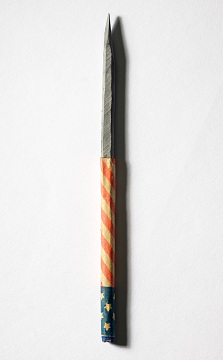 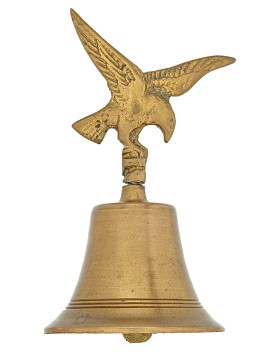 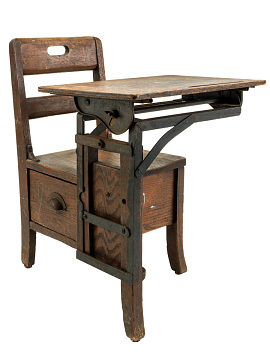 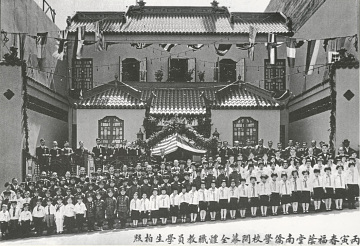 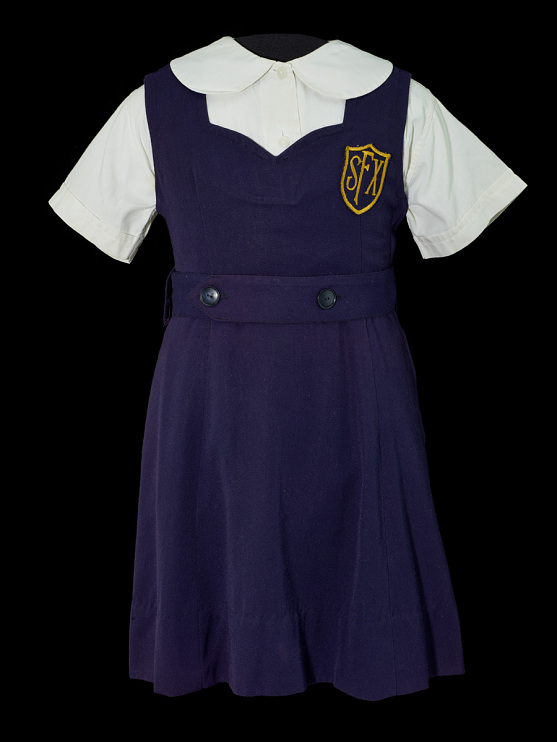 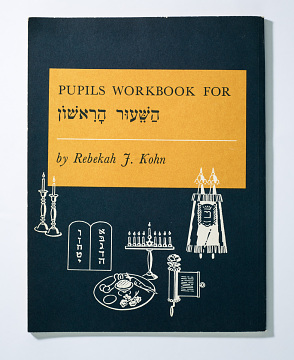 Gift of Rae and Joseph Gann Library at Hebrew College 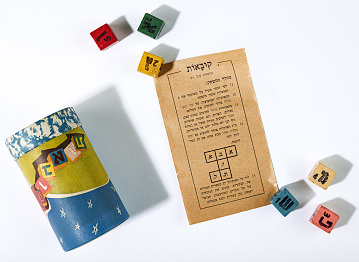