Sports: On the Baseball Field

Baseball has brought together people from diverse cultures throughout the last century, but until the mid-1900s major league baseball was a segregated game. The all-American game has reflected the nation’s major issues and debates about race and ethnicity. The game has been one way for immigrants and those facing discrimination to negotiate what it means to be American. 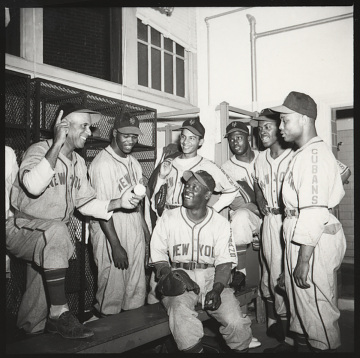 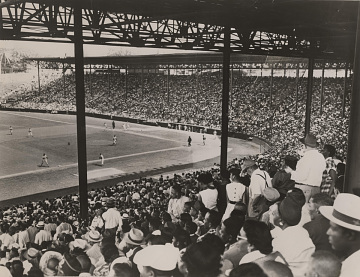 Baseball reflects social, political, and cultural issues in the United States, but also made an impact on them. It united people from different backgrounds and provided one way for immigrant groups to seek acceptance. 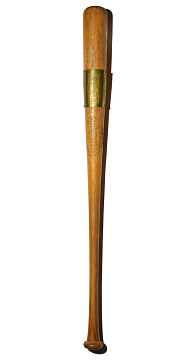 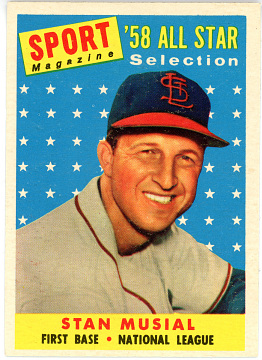 Stan Musial was the son of a Polish immigrant. 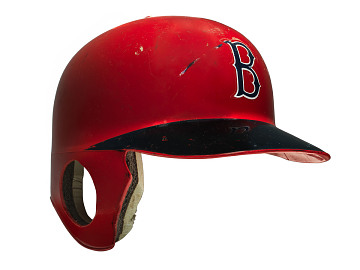 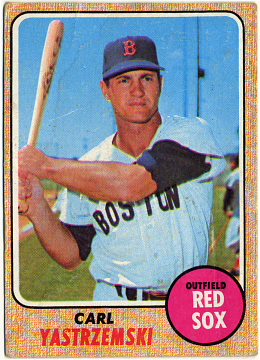 Carl Yastrzemski was born in a Polish bilingual household. 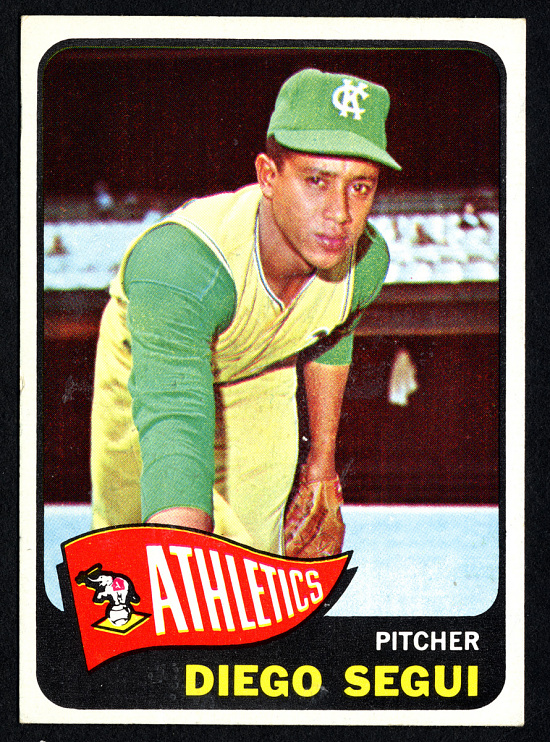 Diego Seguí was born in Cuba and married into a Mexican American family from Kansas City, Missouri.

Before Jackie Robinson broke the color barrier in 1947, the exclusion of African Americans from major league baseball reflected racial segregation across the United States. The Negro Leagues offered African Americans the opportunity to play ball. 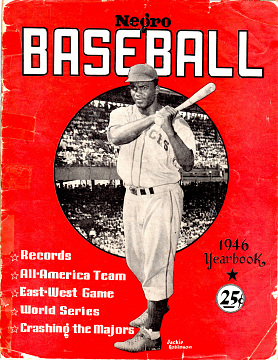 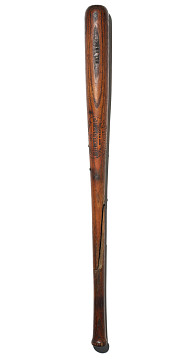 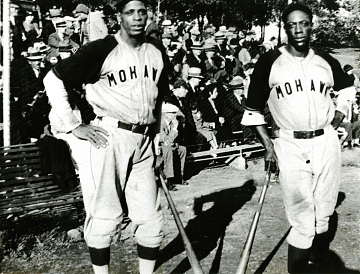 Bill Ewing was a catcher for Negro Leagues teams 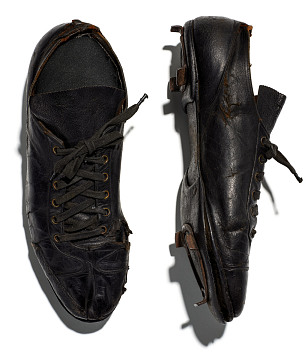 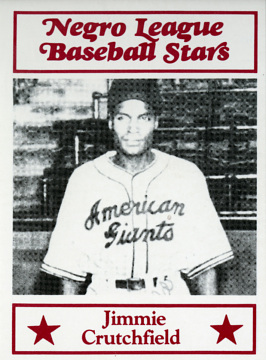 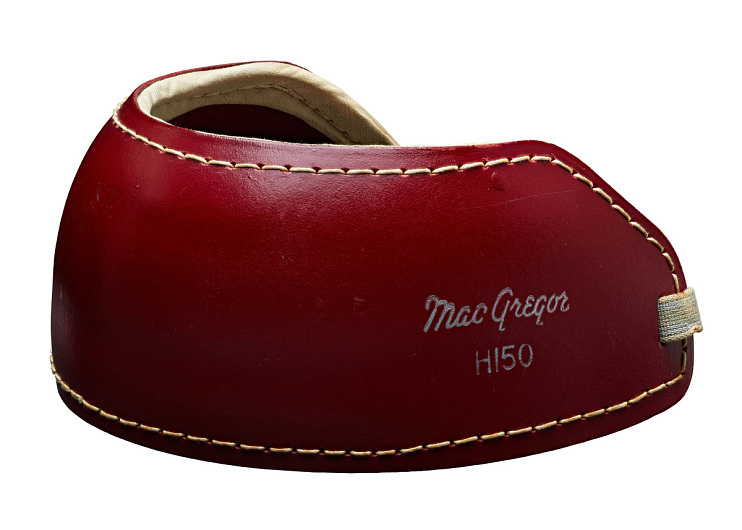