Work: In the Garment Industry

In the U.S. workplace, people often interact with others from different backgrounds. Workplace issues and the advantages of collective action at times superseded ethnic loyalties and prejudices. The garment industry is one example where diverse groups of immigrant workers have joined together in unions to demand better treatment and increased wages. 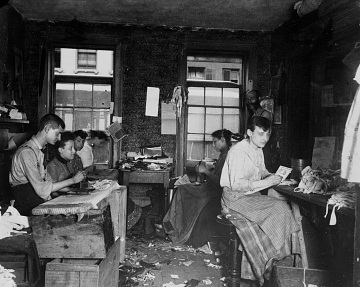 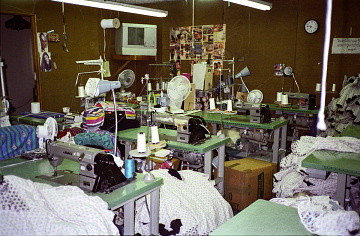 Conditions in El Monte sweatshop, around 1995

Since the late 1800s garment workers, many of them immigrants, have suffered low wages, long hours, and unhealthy environments. They have come together with human rights organizations to negotiate for better conditions in the workplace, establishing fair wages, job safety, reasonable hours, and child labor restrictions across the country. 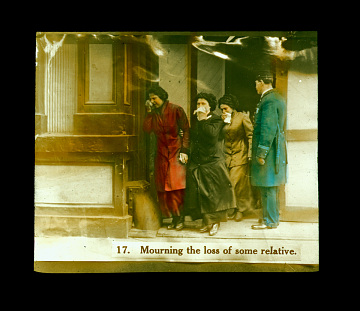 Recovering after Shirtwaist fire, around 1911 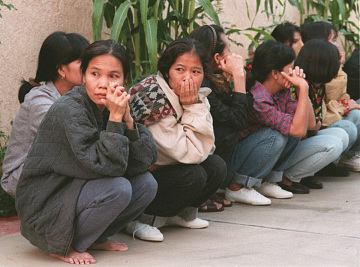 Recovering after El Monte raid, around 1995

History of Fighting for Change 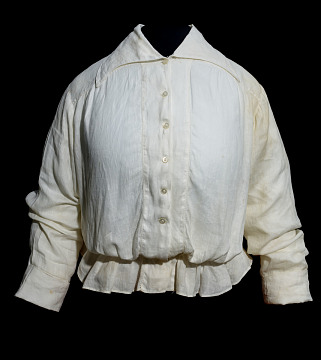 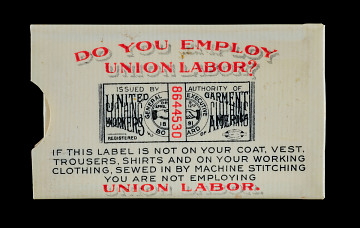 Gift of Dadie and Norman B. Perlov 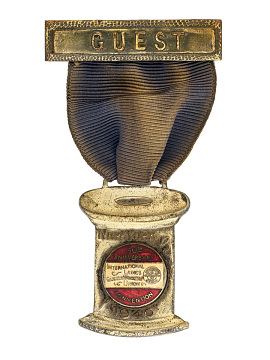 In 1995, seventy-two undocumented Thai immigrants were rescued from a sweatshop in El Monte, California, where they were held captive. This highly publicized case brought attention to illegal sweatshops. It became a call to action for garment workers and advocates, who came together in unions and human rights organizations to fight for better labor conditions. 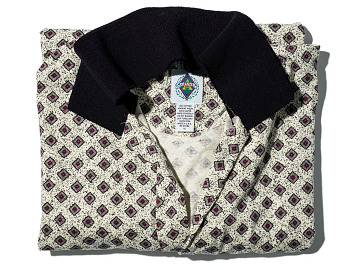