In the mid-1800s, a few dozen Americans patented devices for arithmetic. They submitted models of their devices to the U.S. Patent Office, as a matter of pride in expressing their individual ideas and to meet a need. Some of these models survive in Smithsonian collections. A Spanish-born American inventor, Ramón Verea, boasted that getting a U.S. patent showed he could “invent like an American.” Ramón Verea of New York City invented this machine, which could multiply two numbers together directly. He is better remembered for starting one of the first Spanish-language newspapers in New York. 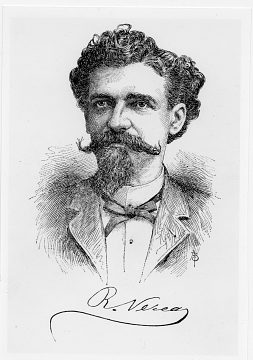 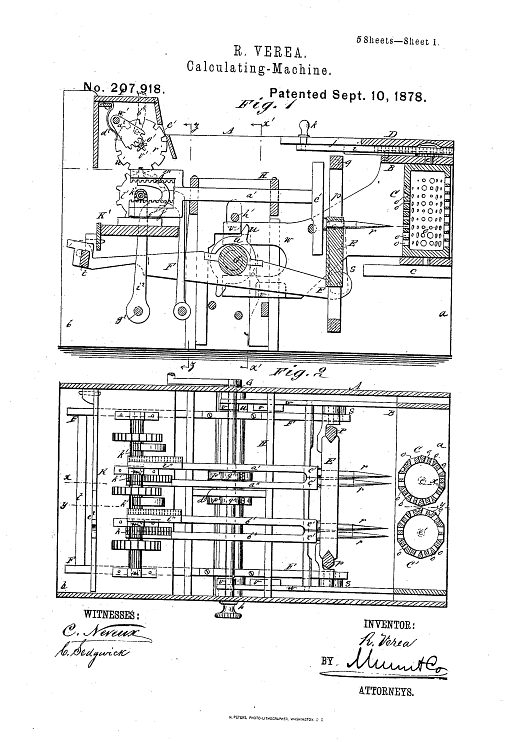 Thomas Hill, a minister in Waltham, Massachusetts, patented this adding machine—one of the first to have keys. Hill had more influence as a textbook author, a minister, and president of Harvard University. 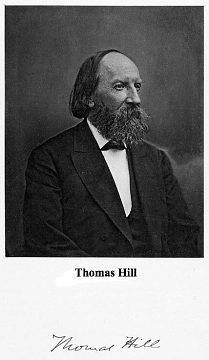 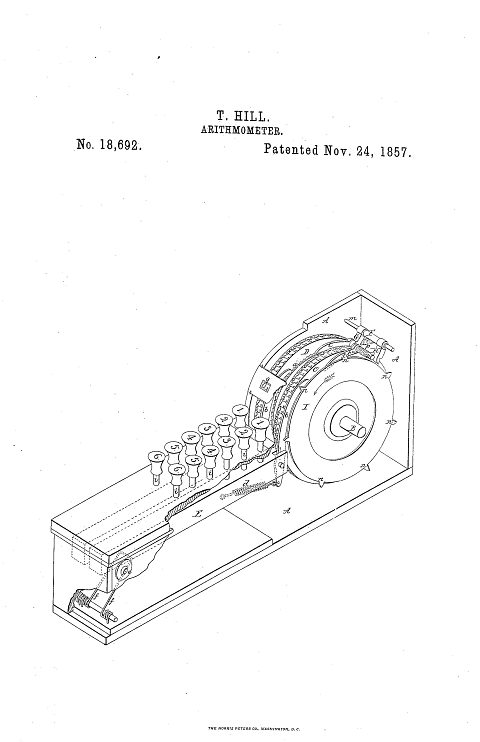 Dorr E. Felt of Chicago constructed a rough model of an adding machine using a macaroni box for a frame and corks for keys. Felt’s Comptometer, steadily improved over the decades, became a successful commercial product sold to businesses and labs. 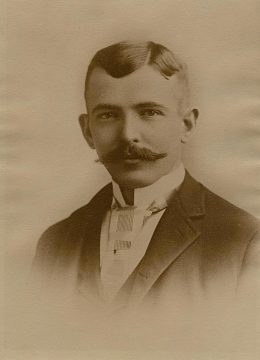 Tools for the Laboratory

Mathematicians and scientists used instruments to assist in their calculations. To use these devices meant their keepers had a special ability and profession. From the late 1800s, paid operators of these machines—many of whom were women—were called “computers.” 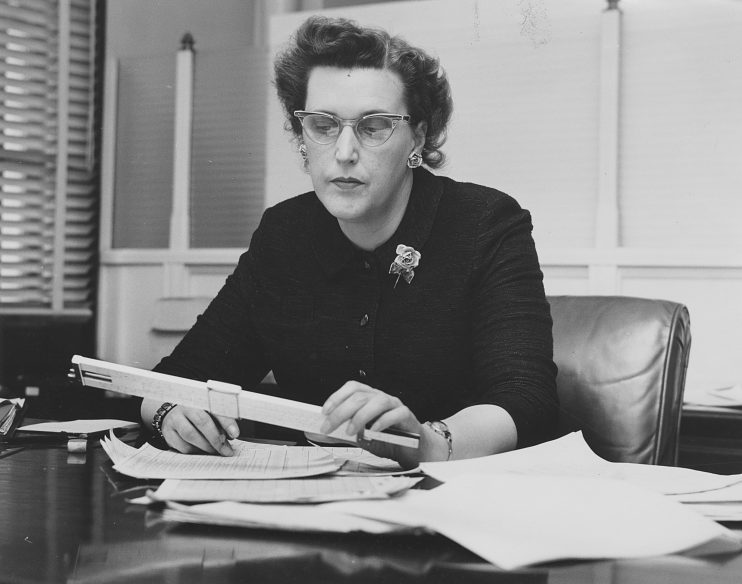 F. A. P. Barnard, president of Columbia University, purchased this machine on a visit to Paris for use in his office and later gave it to Columbia’s astronomical observatory.

Gift of Museum of Science and Industry

From the 1890s, scientists and engineers routinely owned slide rules and used them for basic arithmetic. Students wore them on their belts or carried them in their pockets as a symbol of technical expertise. Canadian-born mathematician R. C. Archibald kept this slide rule during his long career at Brown University.