From the 1960s, engineers found ways to link computers. Initially, this involved introducing intermediate computers. Later, terminals might be wired to a common large computer. It soon became possible to link desktop and then mobile devices. Thus networking expanded from the workplace to the personal realm. 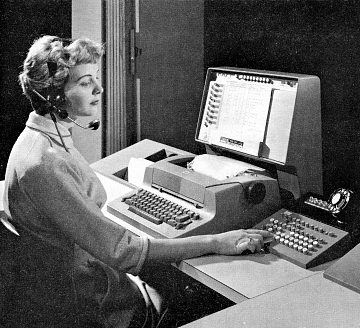 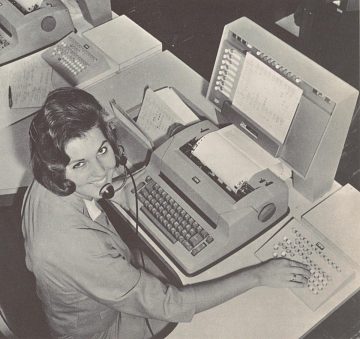 Courtesy of University of Miami Libraries Making airline reservations was one of the first commercial applications of linked terminals. IBM developed a system for Pan American that included this terminal. Some of the first people to regularly use a computer for customer service were agents of Pan American Airlines, who used systems like this one to book airline tickets.

Once the visions of an elite few designed for a single purpose, linked computing devices with multiple functions are now widely owned and used. Harold Dorwin, who operated a photography business, could use this device for calculation and to run word processing and database management programs. It also sent faxes and recorded voice memos; it could be used to surf the Web and linked to a larger computer at home. 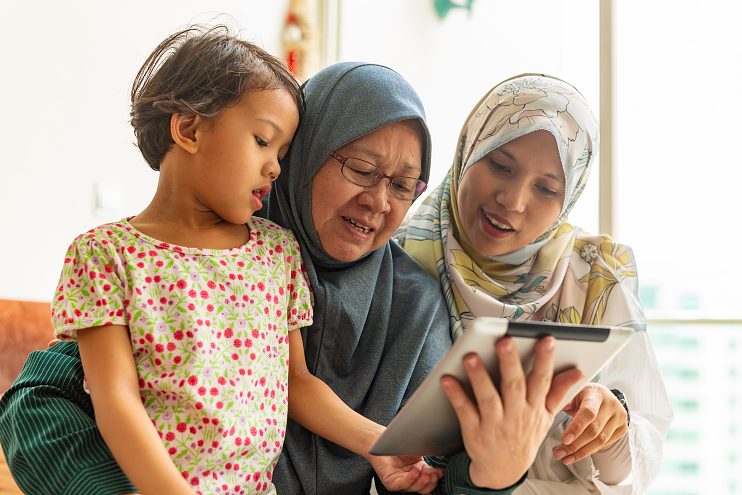 Family looking at iPad, around 2018 Laura Warner used this first generation iPad as a student at the University of Kansas. She found it particularly convenient in studying readings teachers posted online. Warner also had a laptop computer for use in her room. 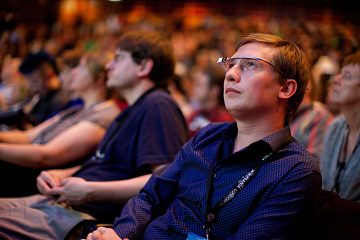 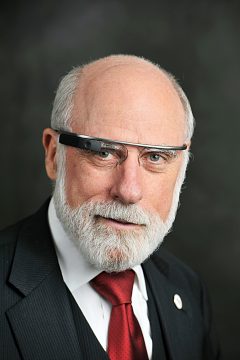 More recent personal computing devices include the Google Glass, which could be worn like a pair of glasses. Wearers could communicate with the internet via touch and voice commands. The glasses displayed information by a screen mounted above one eye or by sound. A camera also was included.