National Youth Summit - Woman Suffrage: The Ballot and Beyond

Are the tactics used by suffragists to fight for political power still effective? Suffrage and the passage of the 19th Amendment marked an important moment in the progression of women’s participation in our democracy and civic life. Yet it was an imperfect victory, and one that stands neither as a beginning nor an end, but as an important milestone in the fight for equality, justice and representation. The 2019 National Youth Summit looked at woman suffrage as an example of how groups with limited political power have and continue to shape our democracy using strategies and tools, like the vote and public protest, to give voice to issues and galvanize fellow Americans into communal movements for change. 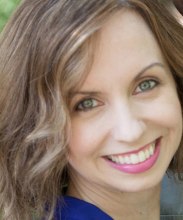 Caty Borum Chattoo is Director of the Center for Media & Social Impact (CMSI), an innovation lab and research center at American University that creates, showcases and studies media designed for social change; and Assistant Professor at the American University School of Communication in Washington, D.C. She is an award-winning documentary producer, scholar, professor and strategist working at the intersection of social change communication, documentary and entertainment storytelling. Her book about the role of mediated comedy in social change, A Comedian and An Activist Walk Into a Bar: The [Serious] Role of Comedy in Social Justice, with co-author Lauren Feldman, is forthcoming from University of California Press. Her documentary book, The Blackfish Effect & Other Stories: Documentaries & Social Change in the Information Age, is forthcoming from Oxford University Press. In 2017, she launched The Laughter Effect, a research and creative initiative that examines the role of comedy in social change. Her social-justice documentaries have aired internationally and nationally. 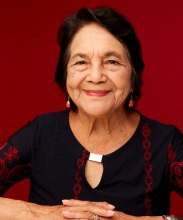 Dolores Huerta is a civil rights activist and community organizer. She has worked for labor rights and social justice for over 50 years. In 1962, she and Cesar Chavez founded the United Farm Workers union. She served as Vice President and played a critical role in many of the union’s accomplishments for four decades. In 2002, she received the Puffin/Nation $100,000 prize for Creative Citizenship which she used to establish the Dolores Huerta Foundation (DHF). DHF is connecting groundbreaking community-based organizing to state and national movements to register and educate voters; advocate for education reform; bring about infrastructure improvements in low-income communities; advocate for greater equality for the LGBT community; and create strong leadership development. She has received numerous awards: among them The Eleanor Roosevelt Human Rights Award from President Clinton in 1998. In 2012 President Obama bestowed Dolores with The Presidential Medal of Freedom, the highest civilian honor. 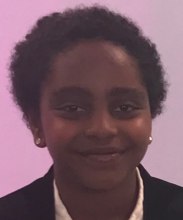 Naomi Wadler is a 12 year old social justice activist, motivational speaker and budding reporter, who gained national attention for her speech at the March for Our Lives rally in Washington, DC on March 24, 2018 in support of stronger gun violence prevention measures. Prior to MFOL, Naomi led a student walk out at her elementary school in Alexandria, Virginia on the one month anniversary of the senseless shooting at Marjory Stoneman Douglas High School in Parkland, Florida. As a result of these experiences, Naomi has made it her mission to change the narrative around girls, particularly black girls, and to acknowledge and represent the African American girls whose stories don’t make the front page of every national newspaper or the evening news. Naomi believes every person is valuable. She hopes more people will join her effort to uplift and highlight the voices of black girls on issues such as education, health, economic justice and violence. To support that mission, during Women’s Herstory Month in March 2019—exactly one year after MFOL—Naomi, thanks to a new partnership with Ellen Degeneres, launched the first-ever youth web series on ellentube called DiversitTEA with Naomi Wadler. Naomi believes this new venture is an opportunity to provide a platform to girls and women, and shine a light on positive stories and ideas that will lead to greater social impact and help to make the world a better place. 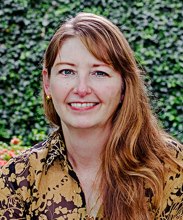 Page Harrington is a public historian specializing in early 20th Century women’s history. Harrington’s book Interpreting the Legacy of Suffrage at Museums and Historic Sites (Rowman & Littlefield) will be released in fall of 2019. She is currently the Vice President of Cultural Assets at Girls Scouts of the USA. Harrington is the former Executive Director of the National Woman’s Party at the Belmont-Paul Women’s Equality National Monument, the founding Co-Chair of the Women’s History Affinity Group for AASLH, and Co-founder of the Women’s Vote Centennial Initiative. She also advised the U.S. Congressional Commission on their exploratory study for an American Museum of Women’s History as part of their Scholar Committee. Harrington holds two Master’s degrees from the University of San Diego-- one in Public History & Historic Preservation and the second in Non-Profit Management & Leadership.

The Fight for Woman Suffrage

Looking to the Future 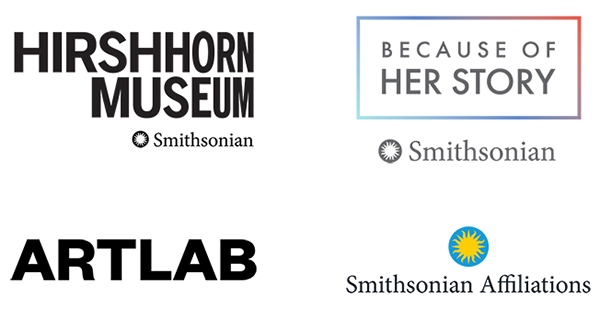 The National Youth Summit is made possible by a generous grant from The Coca-Cola Foundation. This project also received support from the Smithsonian American Women’s History Initiative.

Download the conversation kit to bring the summit into your classroom for the summit. You''ll find: