Hunger in a land of plenty

In the 1950s and 1960s, the nation enjoyed an unprecedented abundance of food; nevertheless, many Americans went hungry. The Food Stamp Act of 1964 promised “a fuller and more effective use of food abundances,” but hunger remained an intransient problem—and how to solve it, a source of ongoing political debate. 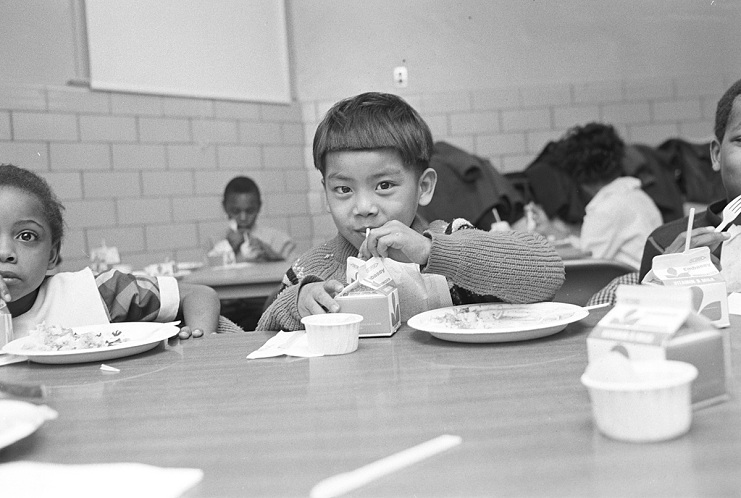 Courtesy of U.S. Department of Agriculture 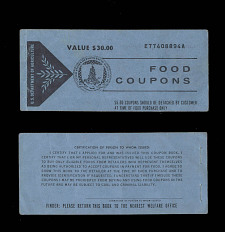 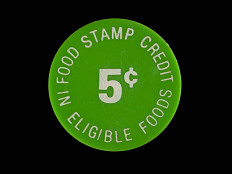 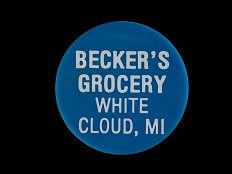 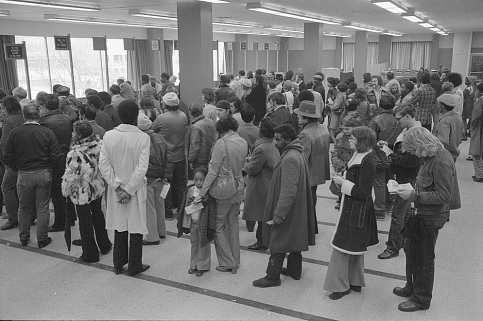 Applying for assistance in Baltimore, 1975 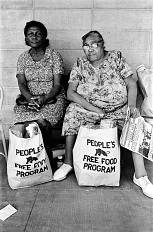 Even as millions of Americans relied on food stamps, groups as diverse as the Black Panthers and the U.S. Department of Agriculture launched free food programs to bridge the persistent food gap.