Before the refrigerator got its hum

Well into the 1930s, households used large blocks of ice to keep food cold in “ice boxes.” Some households chilled food only seasonally, taking advantage of cold temperatures by keeping perishables in the cellar, on the porch, or in window box refrigerators. 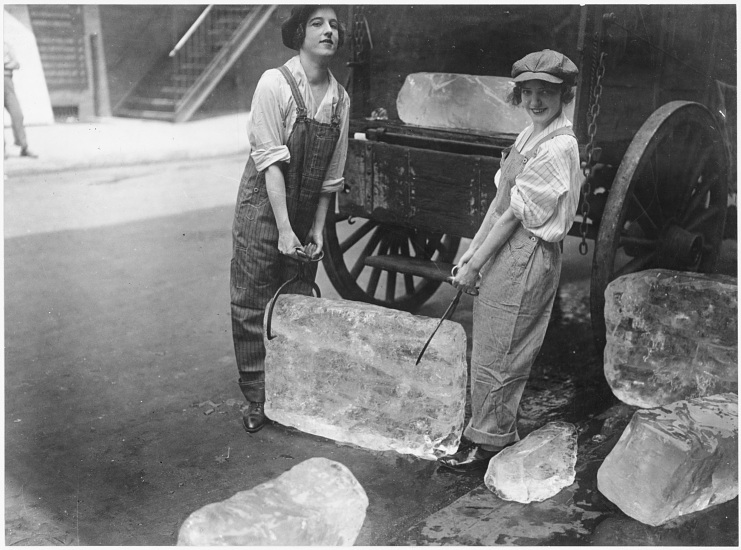 “With ice as a refrigerant the condition of milk is doubtful 24 hours after delivery, fresh meat should be cooked within 36 hours, [and] . . . cooked meat and vegetables should be used within 48 hours after preparation. . .” 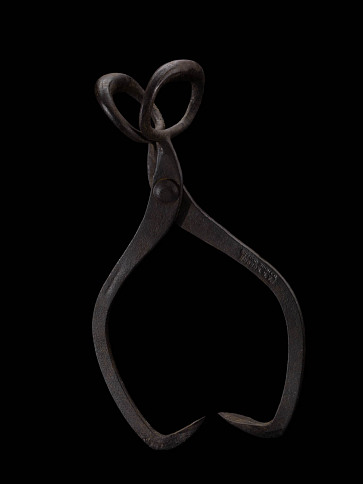 Blocks of ice—often harvested from local ponds—chilled the ice box by absorbing heat as they melted. Of course, that meant drip pans had to be emptied and water mopped up. 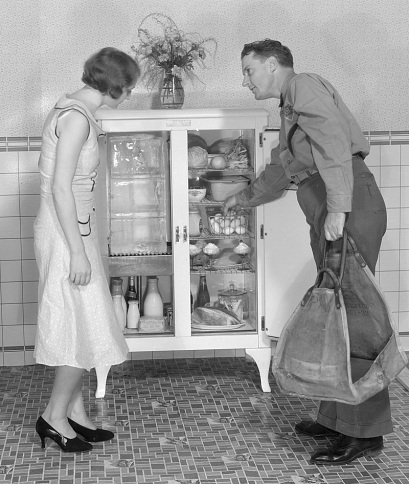 Courtesy of the Sloane Collection 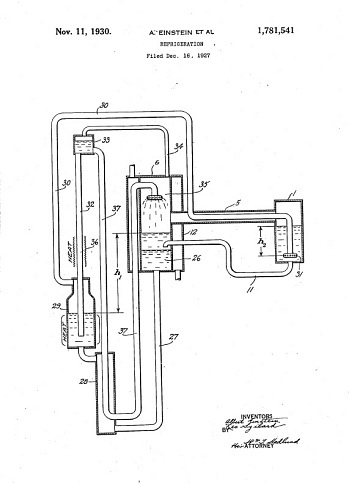 Absorption  refrigerators—unlike those with electric compressors—used a natural gas flame to maintain the heat exchange that cooled the food compartment; they had no hum. Many inventors, including Albert Einstein, patented designs for absorption units, but heavily-marketed electric refrigerators became the norm.