By the mid-1960s, the market for frozen prepared foods was booming. In addition to an array of new products, newly introduced “air-curtain” freezer cabinets gave customers the products they wanted displayed not just in reach-down bins, but on open, easy-to-see and easily accessible shelves. 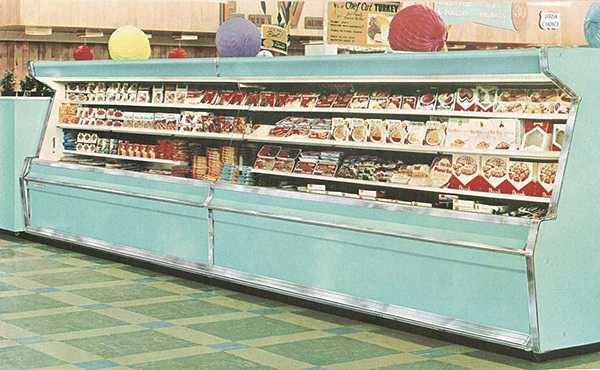 “In September 1965 . . . the industry had enjoyed . . . the largest single increase in both dollars and poundage in frozen food history. Products were now valued at $5.2 billion and production estimated at close to 10 billion pounds. Prepared FF made the biggest gain, the dollar value of which was $1,190 million. In that category, frozen dinners were first with an estimated $280 million in sales, followed by baked good, nationality foods, fruits pies, meat pies and entrees.” 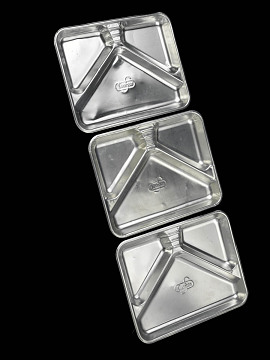 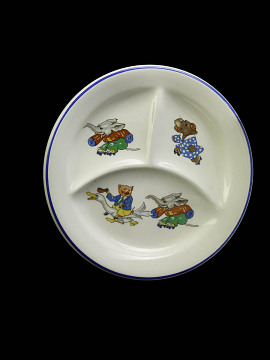 Among the categories leading the boom were what the frozen food industry classified as “nationality” foods: Italian ($100 million in 1967), Chinese ($30 million) and Mexican and Tex-Mex ($25 million). 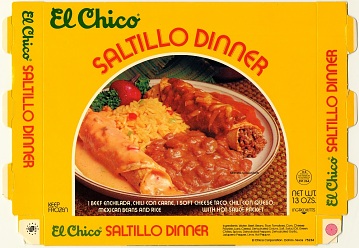 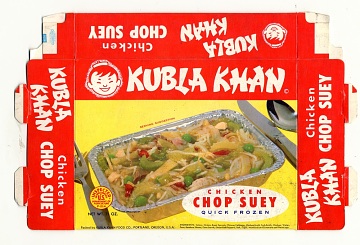