Eight-year-old Joan Browning and her family sailed to and from Europe on the SS United States in 1955. During their voyages, they played bingo, watched the sights from the decks, and enjoyed the ship’s food and service. Years later, Ms. Browning called the ship “the best America had to offer.”

Courtesy of Joan Browning and the SS United States Conservancy 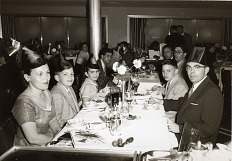 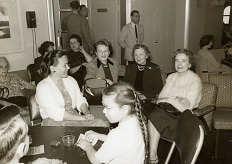 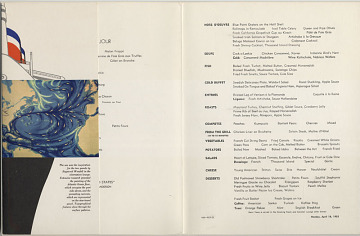 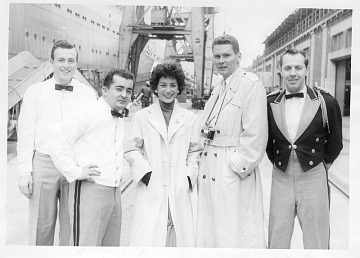 All of the officers and engineers and most of the crew of the United States were Americans. Joe Rota, at the left, signed on in 1956 as a bellboy. Occasionally, the ship’s schedule allowed the crew a day off in London or Paris. 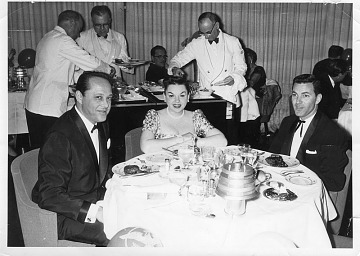 Waiters and stewards often encountered celebrities on board. Singer and actress Judy Garland is seen here at dinner in 1956.

‹ Modern Luxury up Answering the Call ›