Skip to main content
Throughout our history, Americans have given time and resources, shaping and reshaping the nation through philanthropy. 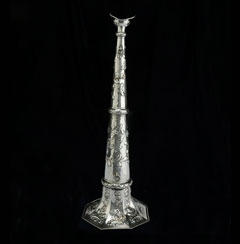 story
What is Philanthropy?
exhibit
Who Pays for Education? 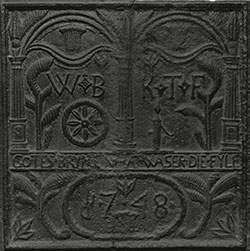 blog post
Culture in the colonial classroom: A failed attempt at assimilation
When thousands of new immigrants began arriving in Britain's North American colonies in the 1700s, B... 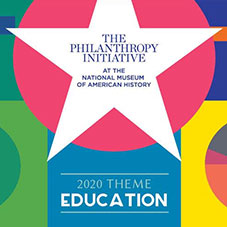 program
The Power of Giving 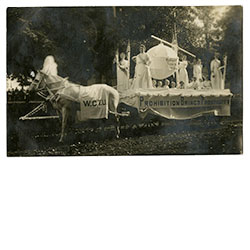 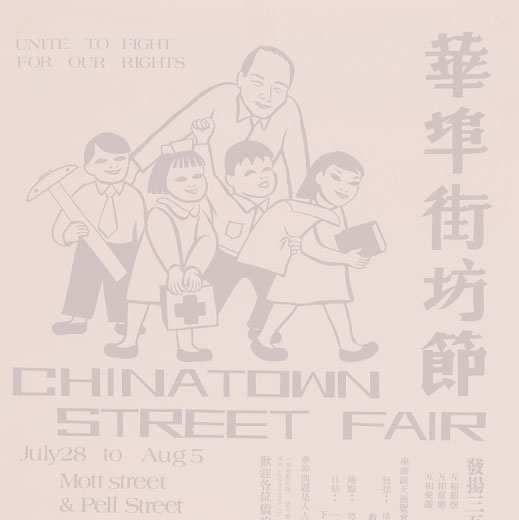 story
Bringing Health Care to the Community
“Bring the exam room to the community.” That was the motivation behind a 1971 effort led by Dr.... 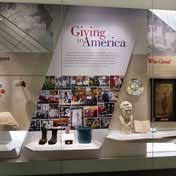 Who gives?
Why do we give?
How do we give?
What do we give?
Americans have always participated in giving, although the notion of who is responsible for philanthropy has changed over time. Colonial Americans believed charity was an obligation owed by the wealthy to those in need. But by the Revolutionary War, all kinds of Americans began to participate in giving and volunteerism. Today most Americans practice some form of giving. 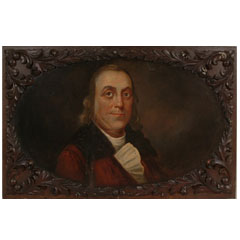 Fire Engine Panel Painting, "Benjamin Franklin with a Loaf of Bread," around 1830
Gift of CIGNA Museum and Art Collection

Americans have given for a wide variety of reasons that have changed over time. Their motivations have ranged from feeling religious or moral obligation to concerns about societal change, from giving back to achieving social status and influence. Americans’ support of philanthropy abroad grew as the U.S. role in the world expanded in the 1900s. 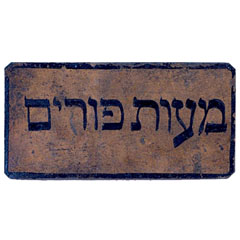 Purim Charity Collection Plaque, Late 19th–Early 20th Century
Gift of Henry S. Hartogensis (through B.H. Hartogensis)
Americans have adapted or created new ways to give over time. The growth of large foundations and mass giving can put more distance between donors and recipients. But givers can also experience the immediate impact of dropping coins in a boot or texting to contribute to disaster relief. 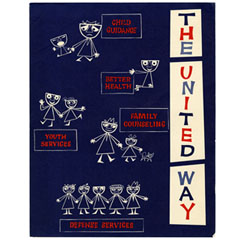 From helping a neighbor to donating entire fortunes for a cause, what Americans give is as diverse as America itself. While gifts of money often receive the most attention, donations of talent, labor, and creativity are equally significant. 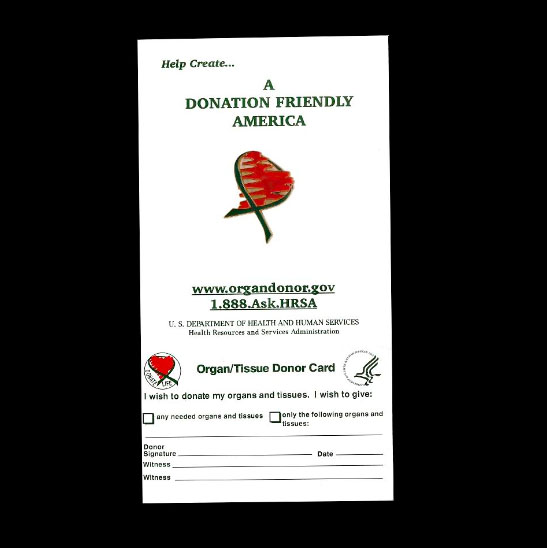 Organ Donor Card and Pin, 2014
From the U.S. Department of Health and Human Services