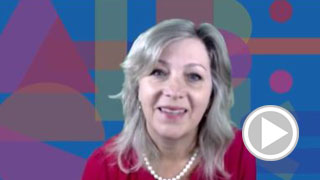 Join us for Day 2 of the National Museum of American History’s fifth annual Power of Giving symposium bringing historic perspectives to contemporary conversations about educational equity and the role of philanthropy.

Former Secretary of Education Dr. John B. King Jr. leads a conversation about the digital divide, teacher diversity, and social/emotional/academic development (SEAD) in the segment “Educators’ Perspectives on Equity Practices in the Face of Dual Pandemics” with Michele Hand, a rural Texas K/1 interventionist, and Dr. Manuel Rustin, a social studies teacher from Pasadena, CA.

With a Smithsonian Welcome by Steve Case, Chair of the Smithsonian Institution Board of Regents, and Symposium Welcome and Closing Remarks by Dr. Anthea M. Hartig, the museum’s Elizabeth MacMillan Director. 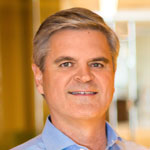 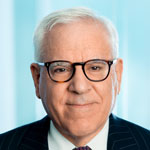 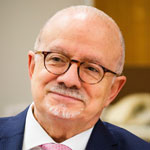 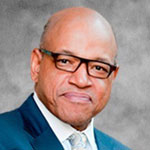 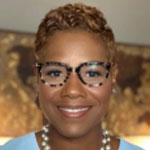 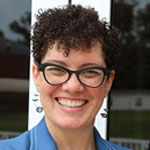 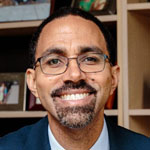 Interviewer
Dr. John B. King Jr.
President and CEO
The Education Trust
Former US Secretary of Education in the Obama Administration

Dr. John B. King Jr. is the president and CEO of The Education Trust, a national nonprofit organization that seeks to identify and close educational opportunity and achievement gaps. King served as US Secretary of Education in the Obama administration. Prior to that role, King carried out the duties of Deputy Secretary, overseeing policies and programs related to P-12 education, English learners, special education, innovation, and agency operations. King joined the department following his post as New York State Education Commissioner. King began his career as a high school social studies teacher and middle school principal. 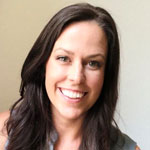 Michele Hand provides intervention services to kindergarten and first-grade students at Stanton-Smith Elementary School in Whitehouse, TX. She is a Teaching Policy Fellow with Teach Plus Texas and currently serves her district as a Whitehouse Education Foundation grant advocate, Stanton Smith’s 2019–2020 Teacher of the Year, district representative for the gifted and talented, and professional development facilitator. Hand previously taught first, second, and third grade in Texas’ Whitehouse and Crowley Independent School Districts as well as Louisiana and Canada. Hand graduated from Texas A&M University with a Bachelor of Science in Early Childhood Education. 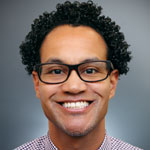 Dr. Manuel Rustin is a high school history teacher enjoying his 17th year in the classroom. He currently teaches United States History, American Government, Economics, and a Hip Hop Studies social science elective. In addition to teaching, Rustin serves as chair of the History-Social Science Subject Matter Committee on the California Department of Education’s Instructional Quality Commission, a body that directly advises the State Board of Education on matters pertaining to curricular frameworks and resources. Rustin is a recipient of the Milken Educator Award as well as the Pasadena NAACP Ruby McKnight Educator Award. He earned his doctorate in educational leadership at UCLA and received his master’s in teaching and curriculum at the Harvard Graduate School of Education.