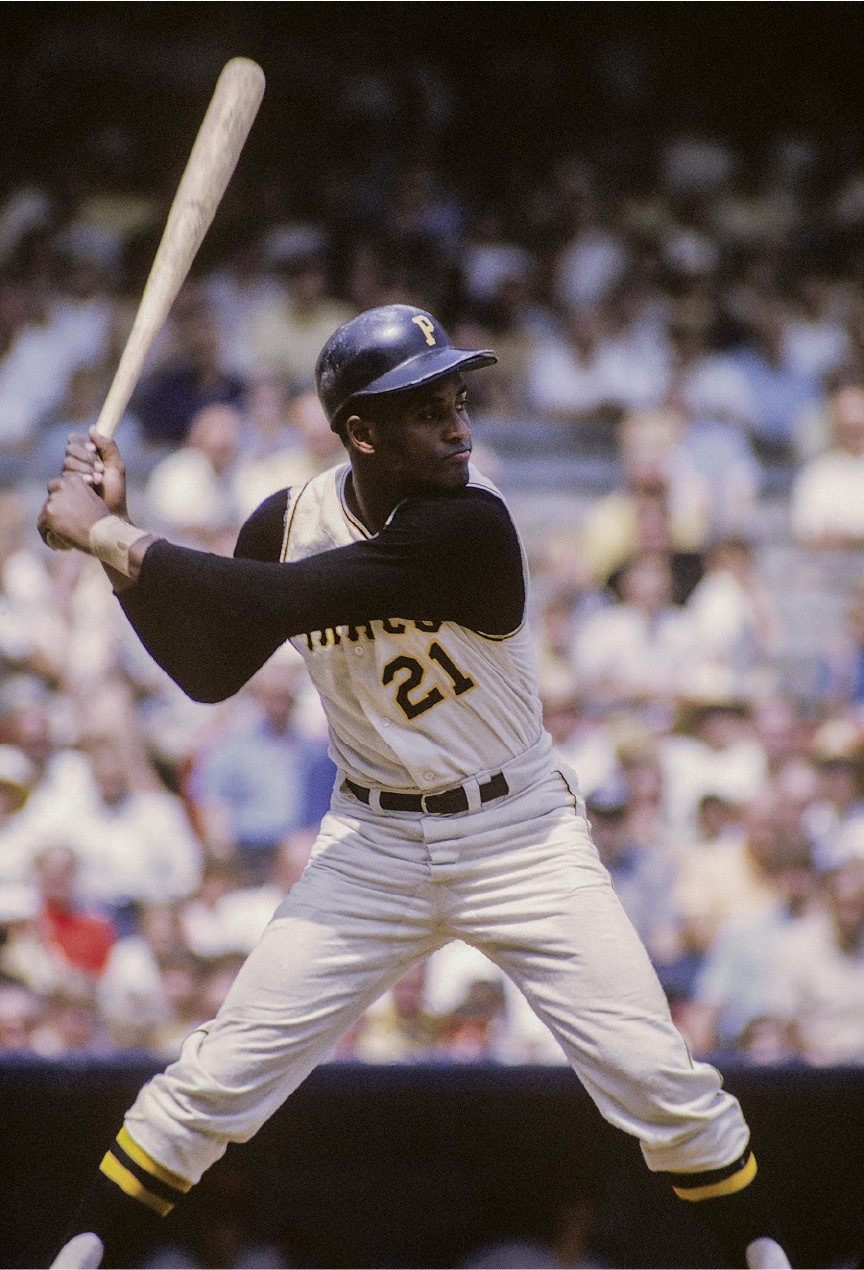 This summer, the crack of the bat and the roar of the crowd will echo throughout neighborhood fields and Major League Stadiums. On July 2, “¡Pleibol! In the Barrios and the Big Leagues/En los barrios y las grandes ligas,” a bilingual exhibition, will open at the Smithsonian’s National Museum of American History.

A high school letterman jacket, a handmade ball from Cuba and recreation-league jerseys are exhibited alongside Roberto Clemente’s Pittsburgh Pirates batting helmet, Anthony Rendon’s childhood jersey and an autographed ball from the gold-winning 2004 U.S. Olympics women’s softball team to highlight the breadth of experience and talent Latinas/os have brought to America’s pastime.

The museum’s Albert M. Small Documents Gallery captures the excitement of the sport with larger-than-life heroes, inspirational quotes, graphics, photographs, more than 60 artifacts and fan memorabilia. A six-minute video produced with La Vida Baseball runs on a loop, capturing baseball’s energy and excitement while providing a glimpse into the lives of Latino and Latin American players and their communities. “¡Pleibol!” shows the passion and dedication of Latino communities and how their incredible talent has transformed American culture and society through the lens of baseball, the national pastime.

“‘¡Pleibol!’ presents Major League stories, but it is first and foremost rooted in communities and the reality of who was allowed to play ball and where,” said Margaret Salazar-Porzio, curator in the museum’s Division of Cultural and Community Life. “The story we tell shows how Latinas and Latinos have used baseball to chase their dreams, challenge prejudice and build communities.”

Throughout the 20th century in the United States and Latin America, baseball provided Latinas/os opportunities for recreation, a means to make ends meet, a socially acceptable space to find community and a field for workers in agriculture and industry to organize for rights and justice.

As of 2020, Latino players accounted for about 30% of the Major League roster and Latinas/os are making inroads as broadcasters, scouts, managers and even owners of Major League Baseball teams. “¡Pleibol!” focuses on how Latina/o pioneers changed the game nationally in the Major Leagues and locally in their communities. Among the women trailblazers in the exhibit are Marge Villa-Cryan, represented by her girlhood uniform from before she became one of the few Latinas to play in the All-American Girls Professional Baseball League; Colorado Rockies team co-owner Linda Alvarado, with her team jacket; and ESPN sports broadcaster Jessica Mendoza, who donated some of her media credentials and is a two-time medal-winning Olympian, playing for the U.S. softball team. Their artifacts will be displayed alongside artwork, scrapbooks, homemade baseball equipment and community-league jerseys that demonstrate the importance of baseball in the everyday lives of Latino families. Many of these artifacts are new to the museum’s collections and have never been on display.

The Smithsonian Institution Traveling Exhibition Service (SITES) is traveling a version of “¡Pleibol!” to 15 cities through 2025. It is currently on view at El Pueblo History Museum in Colorado through Aug. 1. The traveling exhibition encourages host organizations to highlight local stories through the inclusion of objects from their collections and communities. The Smithsonian also has released a set of interactive 3D models featuring artifacts from the museum’s collections with accompanying bilingual tours, augmented-reality functionality for smartphones and other capabilities, and a bilingual Learning Lab collection provides online resources for K–12 students with stories, photos, objects and engaging activities.

The companion book ¡Pleibol! In the Barrios and the Big League /En los barrios y las grandes ligas by Margaret Salazar-Porzio and Adrian Burgos Jr. with Robin Morey was published last year. To celebrate the opening, the museum is planning a series of programs, beginning with a live-streamed virtual opening July 9, a July 26 “Cooking Up History” virtual event featuring favorite stadium foods, a series of digital videos, a Hispanic Heritage month event and a Sept. 17 hashtag party, #NuestroBaseball, through which participants can share baseball stories, photos and artifacts. Program information will be updated and available through the exhibition website.

“¡Pleibol! In the Barrios and the Big Leagues/En los barrios y las grandes ligas” is made possible through close collaborations with more than 30 partners in 14 states, Washington, D.C., and Puerto Rico to help bring visibility to Latino community histories through baseball. In a series of collecting and preservation events over five years (2015–2019), Smithsonian curators traveled the country and collaborated with local partners to document and preserve baseball stories at the heart of Latino communities. Among the partners are John M. Pfau Library at California State University, San Bernardino, California; Institute of Texan Cultures at the University of Texas, San Antonio, Texas; Kansas City Museum; LA Plaza de Cultura y Artes, Los Angeles; Syracuse University, La Casita Cultural Center, Syracuse, New York; and many others.

The exhibition is organized by the National Museum of American History in collaboration with SITES. It received support from the Cordoba Corp. and Linda Alvarado and federal support from the Latino Initiatives Pool, administered by the Smithsonian Latino Center.

Through incomparable collections, rigorous research and dynamic public outreach, the National Museum of American History seeks to empower people to create a more just and compassionate future by examining, preserving and sharing the complexity of our past. The museum, located on Constitution Avenue N.W., between 12th and 14th streets, recently reopened. Its new (temporary) public hours are Friday through Tuesday from 11 a.m. to 4 p.m. Admission is free, but reserved time-entry passes are required. To make reservations, visit si.edu/visit. For more information go to: https://americanhistory.si.edu.

SITES has been sharing the wealth of Smithsonian collections and research programs with millions of people outside Washington, D.C., for more than 65 years. For tour information and schedules, visit https://www.sites.si.edu/s/.