Baseball is the national pastime. But it’s also an American export, one with a tradition that’s constantly evolving. ¡Pleibol! shares the experiences of Latinas and Latinos whose love for the game and incredible talent have changed baseball and transformed American culture forever.

Throughout the last century, Latinas and Latinos have used baseball to chase their dreams, challenge prejudice, and build communities. Whether in the barrios or the big leagues, in rural backyards or barn-storming travel teams, they left a mark on how we see, hear, and play the game. 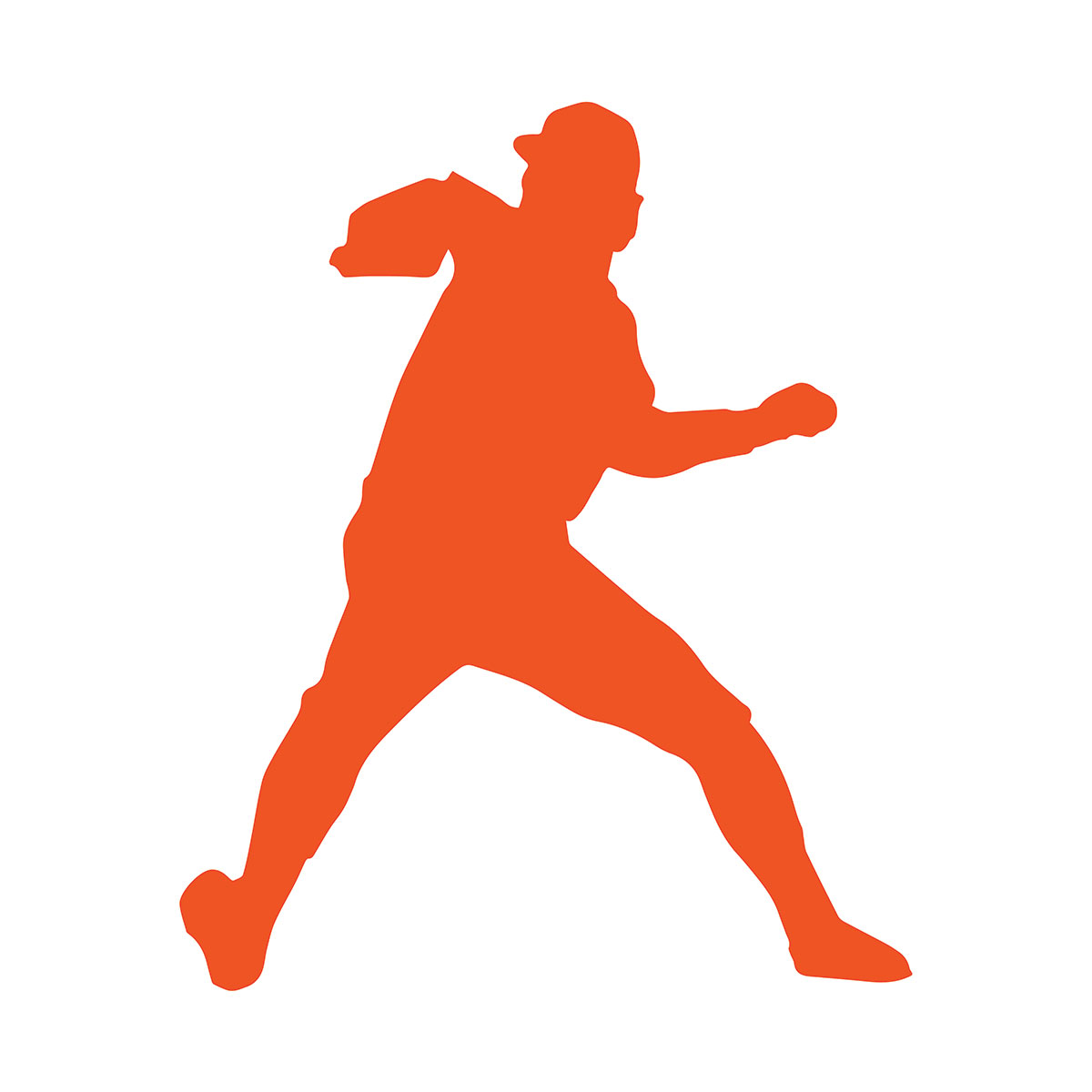 For over a century in the United States and Latin America, baseball provided a way for Latinos to reach for better futures by making and seizing opportunities. 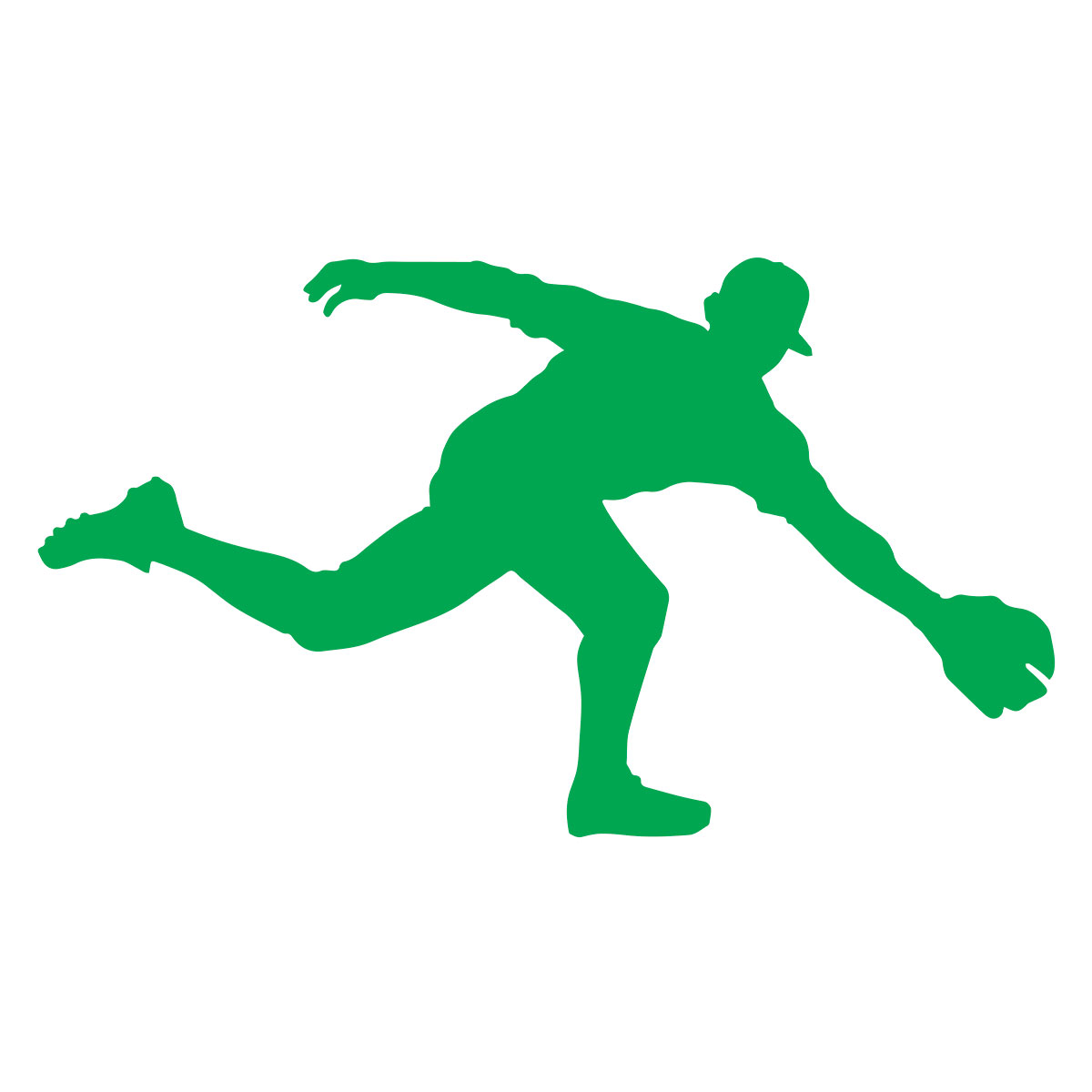 Throughout the last century, whether in urban barrios, rural areas, or the big leagues, baseball and identity went hand in hand as the game became a place for men and women to express cultural traditions. 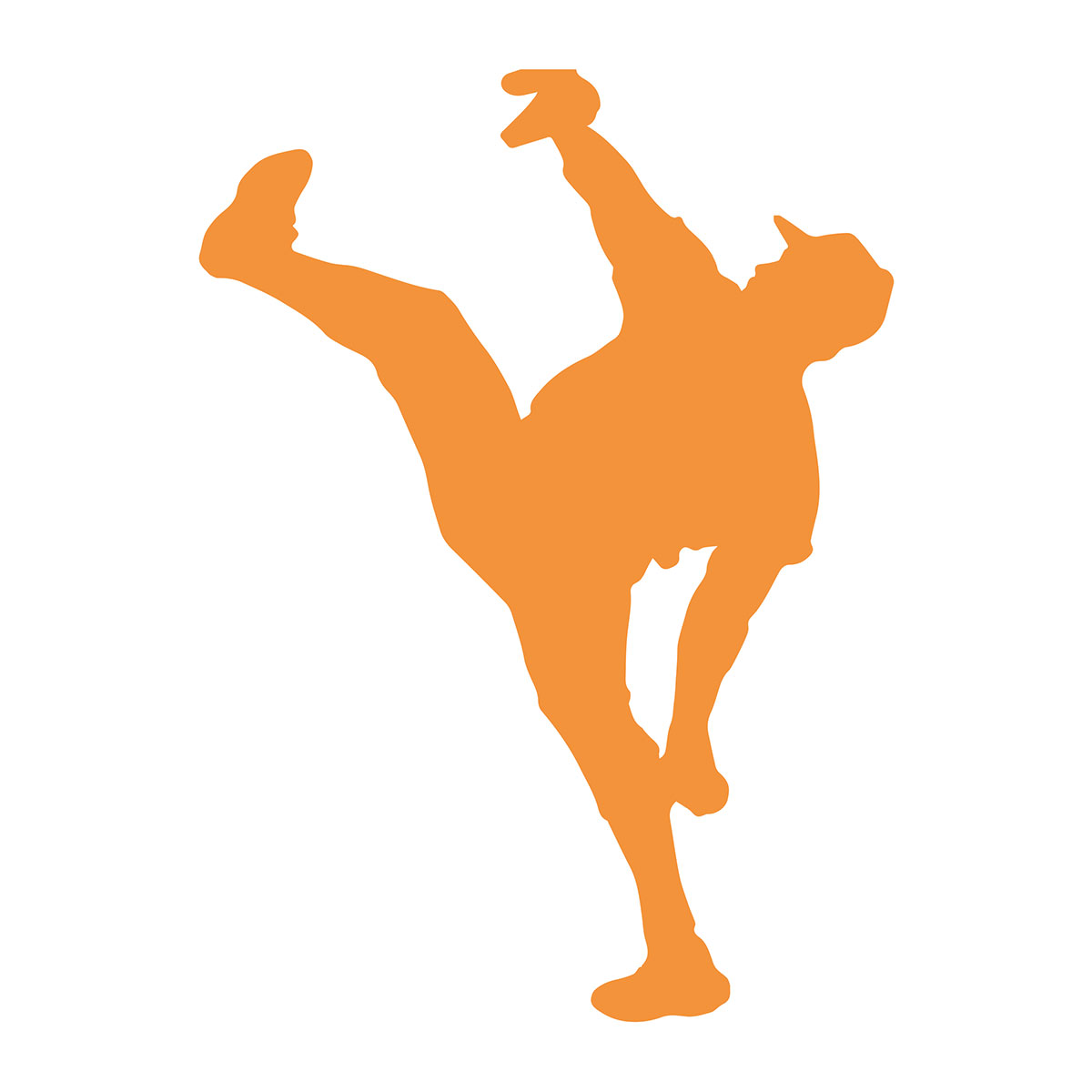 Pastime of the Américas

Throughout the 1900s, immigrants and migrants from the Caribbean—Cuba, the Dominican Republic, and Puerto Rico—as well as from Mexico, Venezuela, the northern coast of Colombia, and Brazil, knew the sights and sounds of baseball before coming to the United States. 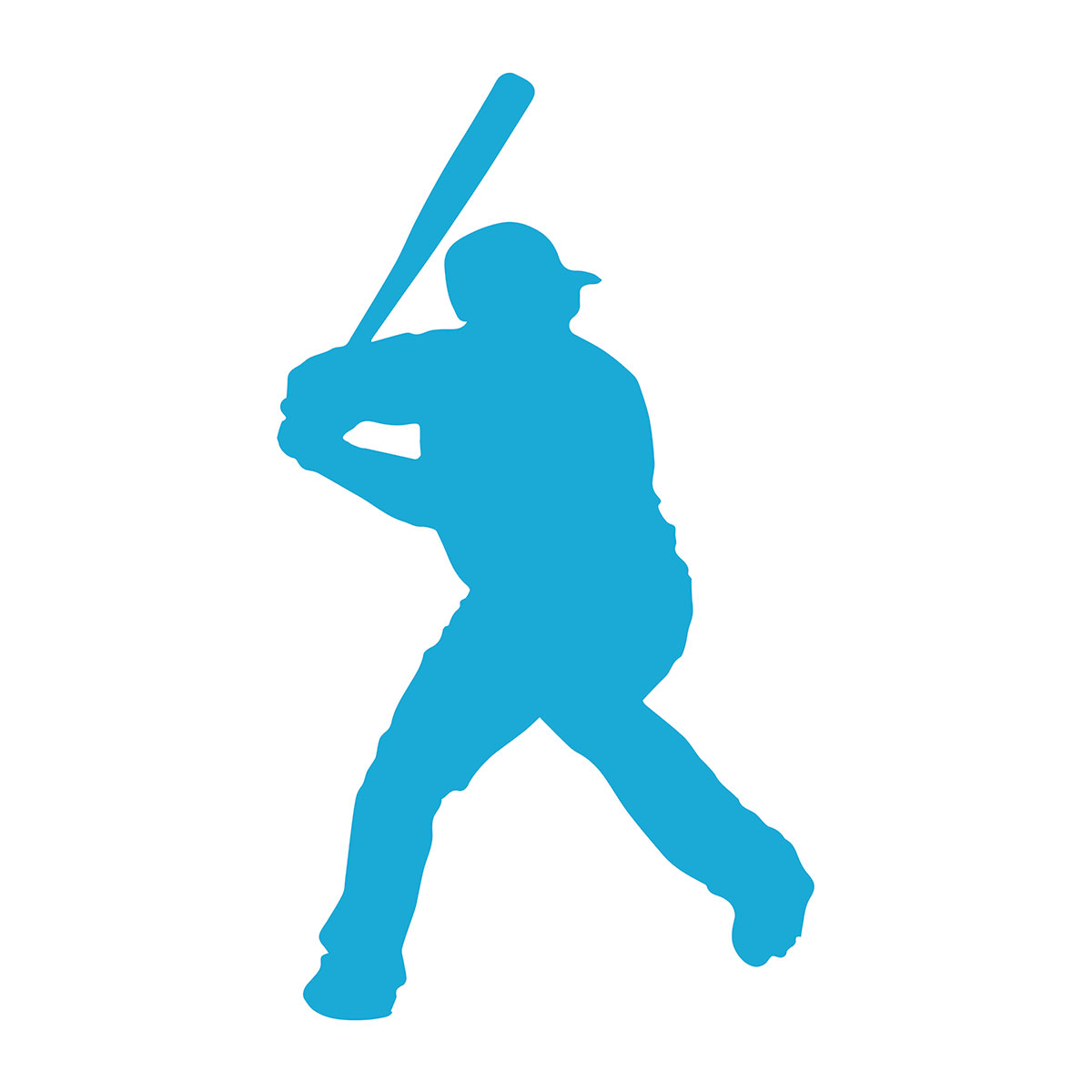 The present and future of baseball is Latino, both on Major League rosters and in broadcast booths. 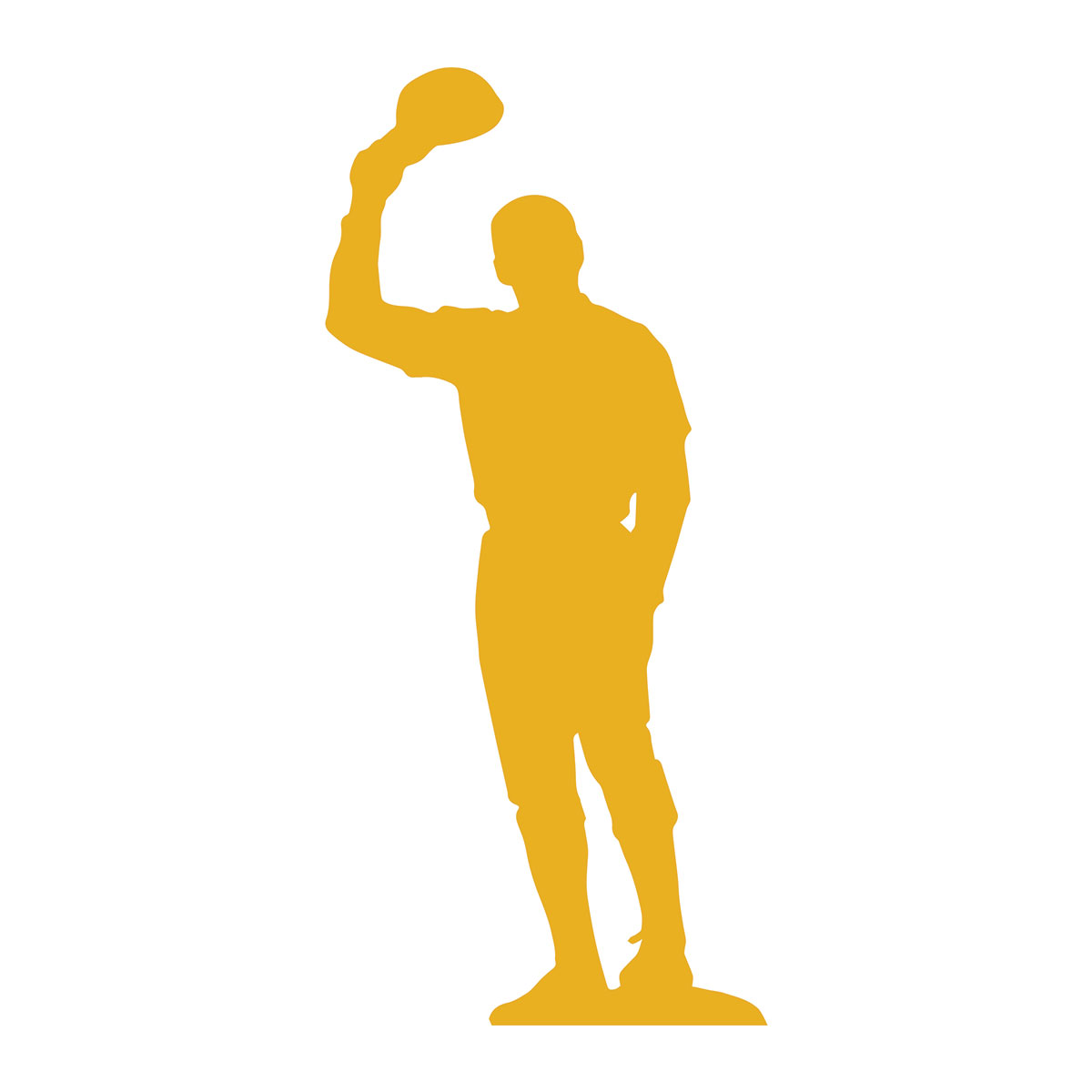 ¡Pleibol! In the Barrios and the Big Leagues is made possible through close collaborations with communities in 14 states; Washington, D.C.; and Puerto Rico to help bring visibility to Latina/o histories through baseball.