As Cuban professional baseball was shutting down after the Cuban Revolution in the late 1950s, Major League Baseball began ramping up scouting efforts in the Dominican Republic. Baseball had already been an important pastime and major sport in the Dominican Republic since its introduction in the 1880s. Today, the country is still a key market for the Major Leagues. Over more than three decades, baseball academies for young Dominican players have sprung up all over the island, creating a system of exploitation as well as opportunity.

From the Alou brothers in the 1960s to the Boston Red Sox’s Dominican trio of Pedro Martínez, David Ortiz, and Manny Ramírez, Dominicans have transformed Major League Baseball through their performance, style, and personalities. 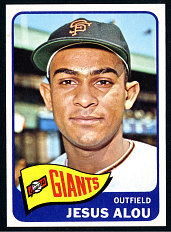 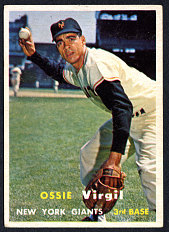 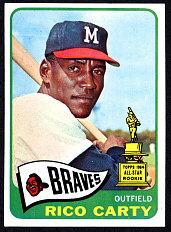 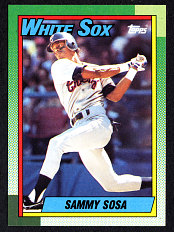 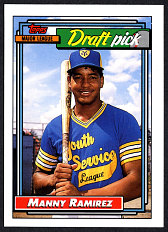 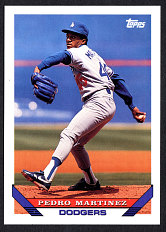 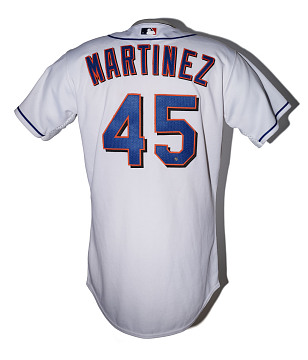 Pedro Martínez came a long way from his one-room home in Manoguayabo, Dominican Republic. A 97-mph fastball, paralyzing change-ups, and precision pitches made Martínez a force on the mound. He was inducted into the National Baseball Hall of Fame in 2015.

See Pleibol in 3D! Explore a model of the jersey. 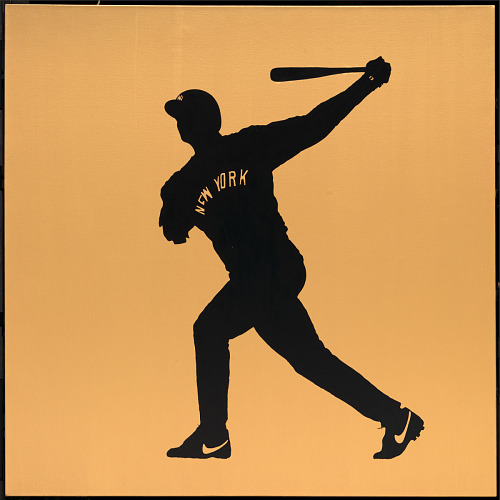 In 2007 Alex “A-Rod” Rodriguez of the New York Yankees signed the largest contract in Major League Baseball history at the time: $275 million. The gold background represents Rodriguez’s status as one of the highest paid baseball players of all time. 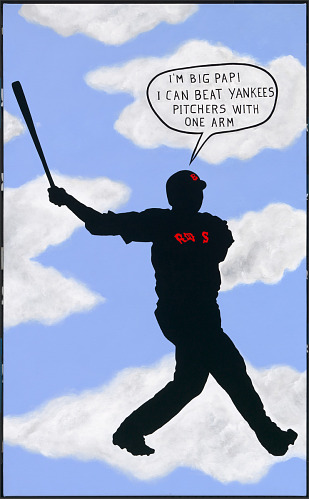 David “Big Papi” Ortiz spent most of his 20-year career with the Boston Red Sox. He quickly became the “heart” of the team, helping them win the 2004 World Series after an 86-year drought.