Fans in the Stands and Beyond

Like legendary players Roberto Clemente, Luis Tiant Jr., and Fernando Valenzuela did in the past, contemporary Latino stars Nolan Arenado, Javier Báez, Francisco Lindor, and others excite and inspire fans. They thrill fans with their ability to hit a home run, strike out an opponent, or make a big defensive play. The joy and charisma they emit while engaging with their teammates, the media, and the public makes them even bigger fan favorites. And it’s not just in-game performance that gains them admirers; charitable work in their communities also contributes to their legendary status.

Twelve-year-old Nicholas Mariani from Cleveland, Ohio, found inspiration in Puerto Rican shortstop Francisco Lindor, his favorite player on the Cleveland Indians. As a seventh grader, he drew a charcoal portrait of Lindor that impressed his art instructor, parents, and even “Mr. Smile” himself. 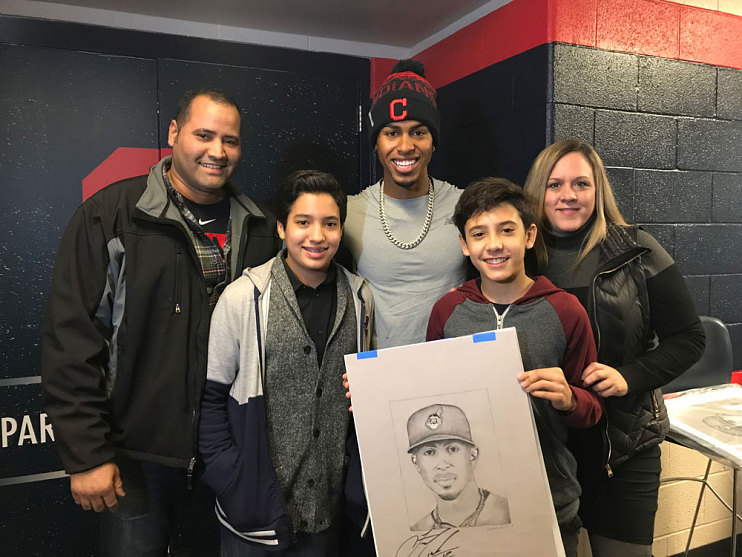 Courtesy of the Mariani Family 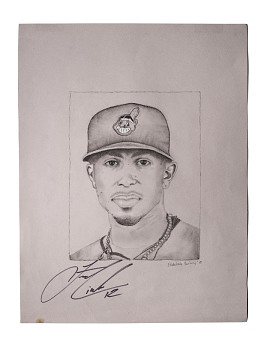 Gift of the Mariani Family

Mariani drew this portrait of Francisco Lindor during art classes held at the Baseball Heritage Museum in Cleveland.

Fans express admiration for their favorite ballplayers and teams in many ways. They attend games, wear replica jerseys, and collect baseball cards and other memorabilia. They follow teams on television, listen on the radio, and emulate favorite players on little league and amateur fields. 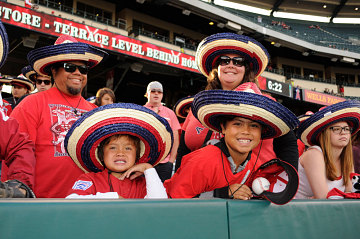 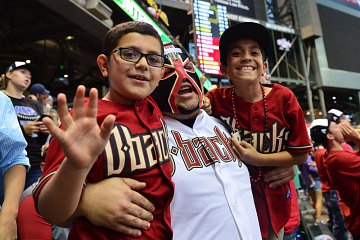 Sounds of the Game

Fans celebrate in a multitude of ways. One way is using musical instruments that symbolize shared cultural heritage with their favorite players. Walk-up songs, maracas, and Spanish chants in the stands are the rhapsody of baseball and leave a mark on how we hear the game. 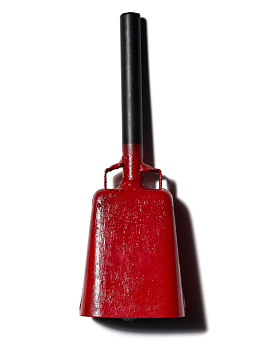 The Nuñez family of Miami rang this handmade cowbell at minor league games in Cuba, New York, and Florida. 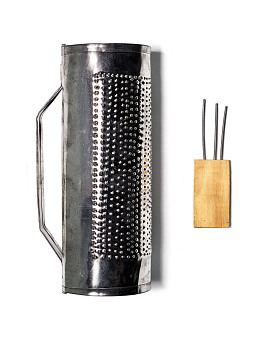 Güiras (metal scrapers used for percussion), can be heard at games across the country.

See Pleibol in 3D! Explore a model of the cowbell.

‹ Hometown Heroes up Styles of the Game ›